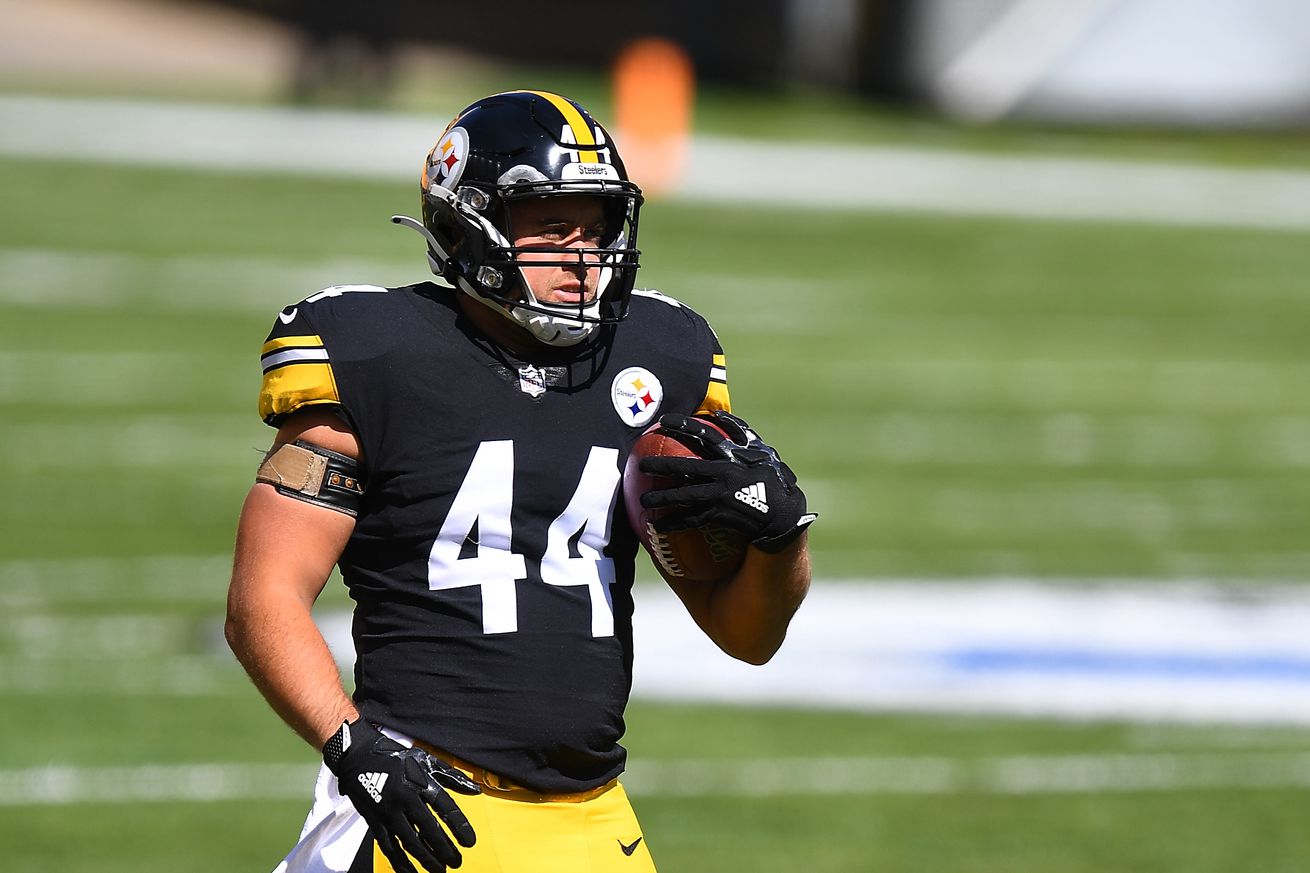 It’s time for some Saturday Steelers discussion, and beyond

Celebrating another family birthday tonight with a few family members. Going to be sitting around on the patio and then having a fire after it gets dark. The birthday boy asked for burgers and wings for dinner. Damn, that boy makes me proud!