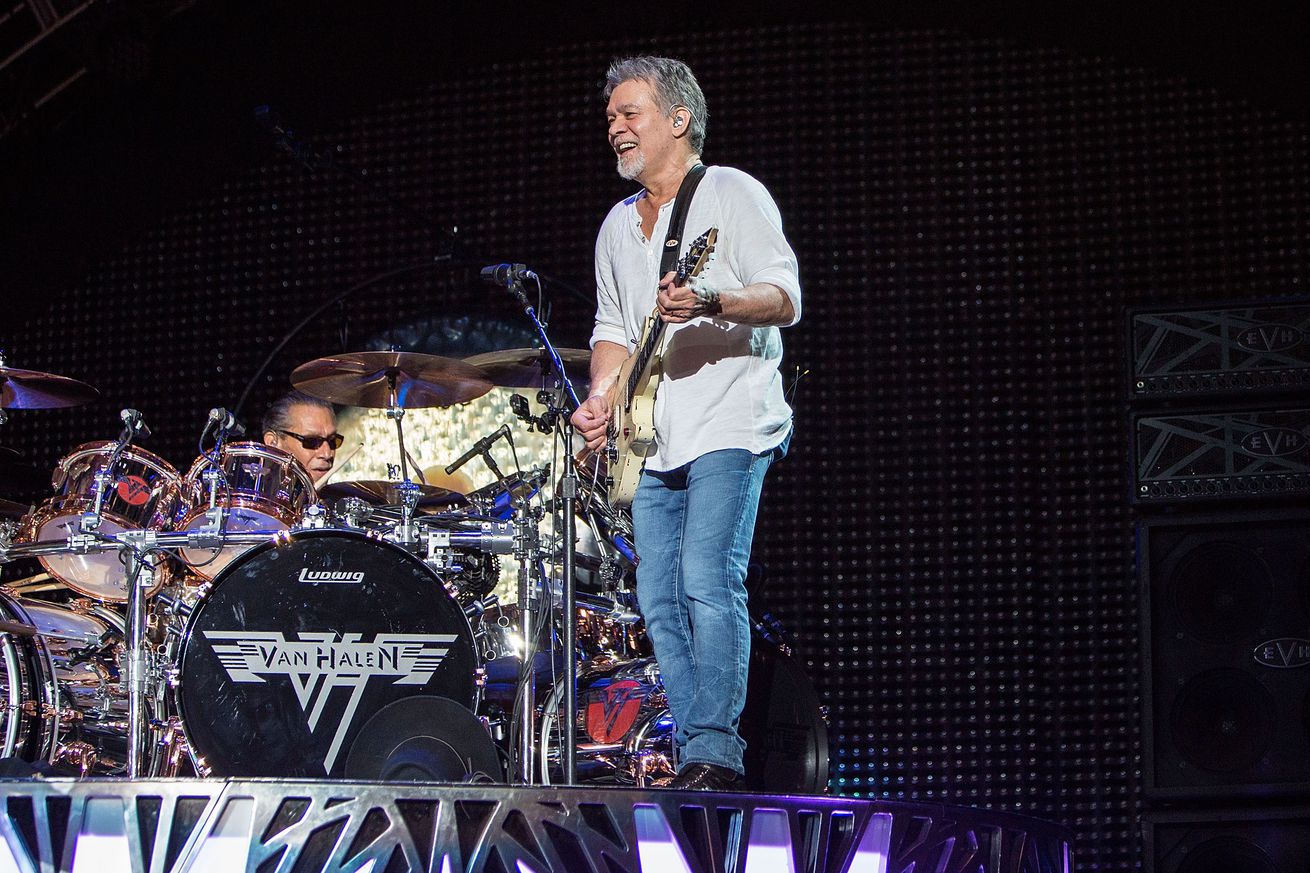 Time for another Saturday meeting of the Steelers minds!

With the combination of the passing of Eddie Van Halen this week and Monday being Canadian Thanksgiving I have had some deep thinking moments this week.

To say that Van Halen was an influential rock band is like saying water is wet. To say that Eddie was arguably the greatest guitarist to walk the face of the earth is essentially the same. The band raised the bar for other bands, but Eddie set it for playing the guitar. Plain and simple it sucks when we lose a talent like that.

This however gives someone the opportunity to look back and either mourn what we don’t have or be thankful for, and celebrate, what we still do have.

So on this eve of thanksgiving eve, lets collectively give some thanks for a rock world that is so much better for having a guy like Eddie take it to higher levels.