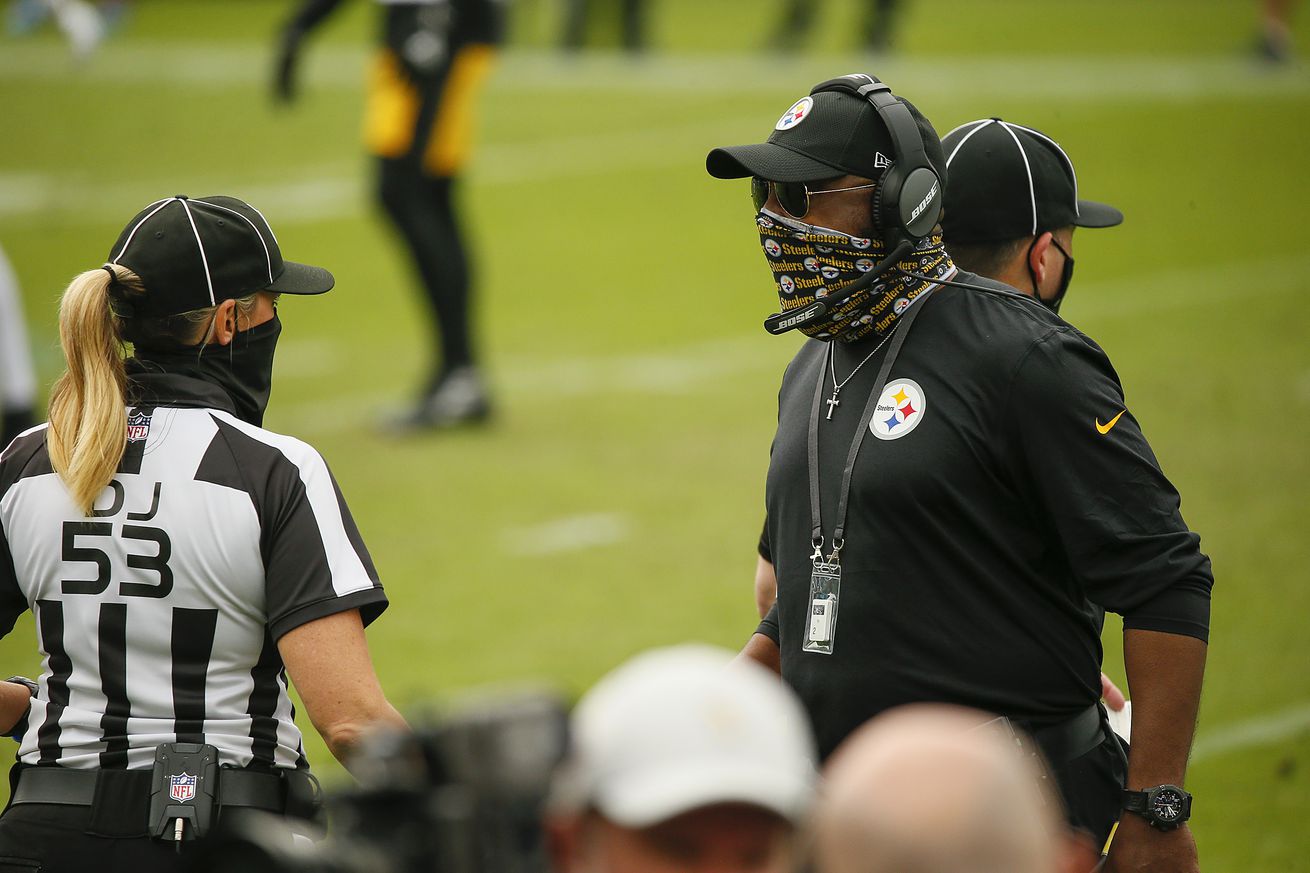 No real traps inside so come join the conversation and share some insights!

And just like that, we close the latest chapter in one of the greatest rivalries in football. Obviously, I was happy with the outcome. I also thought the game honored the spirit of the series.

On to the Cowboys. You know that team that used to be a huge rival of ours. That team who calls themselves ‘America’s Team’. How the mighty have fallen…

This rematch will feature a surprising (well just to those uninformed – cough, cough, National Media) undefeated Steelers team vs. one of the best RB’s in the league, a much maligned and putrid D, and a guy that probably was selling life insurance 4 months ago playing QB as their 4th starter this season.

What could go wrong for the boys in black and gold??