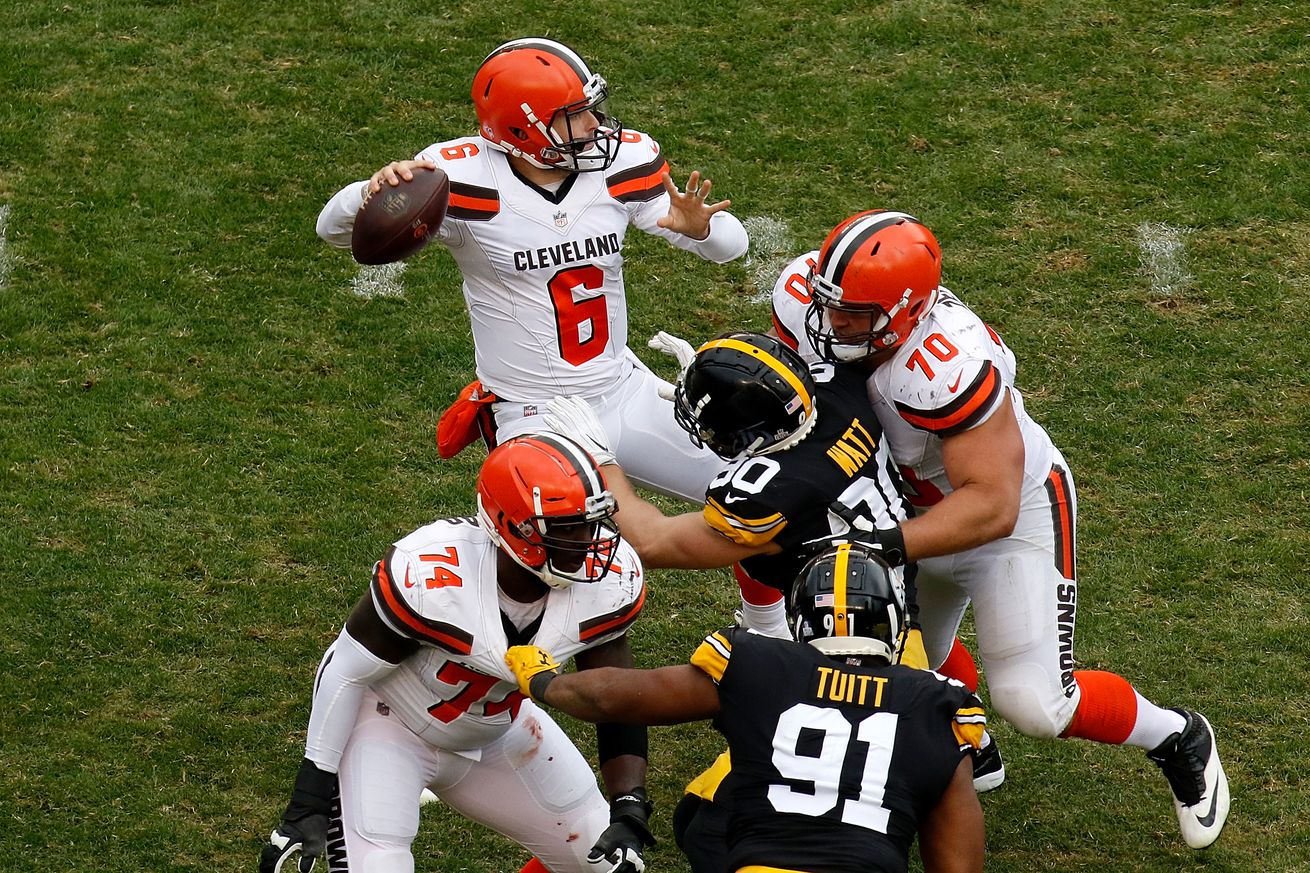 The Pittsburgh Steelers are preparing for the Cleveland Browns in Week 6. Time to talk it out with fellow fans!

As we are mere hours away from the first of (hopefully) two Browns weeks we can discuss the game between what is considered by many to be the definition of how to run a successful sports franchise (hell many businesses model themselves after our Steelers) and the franchise that is considered by essentially everyone to be the laughing stock of the league for what seems like forever.

With the weather turning, it certainly feels like football. Sadly, Heinz Field will only have approximately 5,500 fans in attendance to enjoy the continuation of what looks to be a competitive game, which is a huge departure from recent history in which Ben has like 355 wins to go against 3 losses to the Browns.

Let’s get to the questions…

My question to you is what is your ‘favorite’ goofy, spoof or otherwise ‘not so serious’ band?