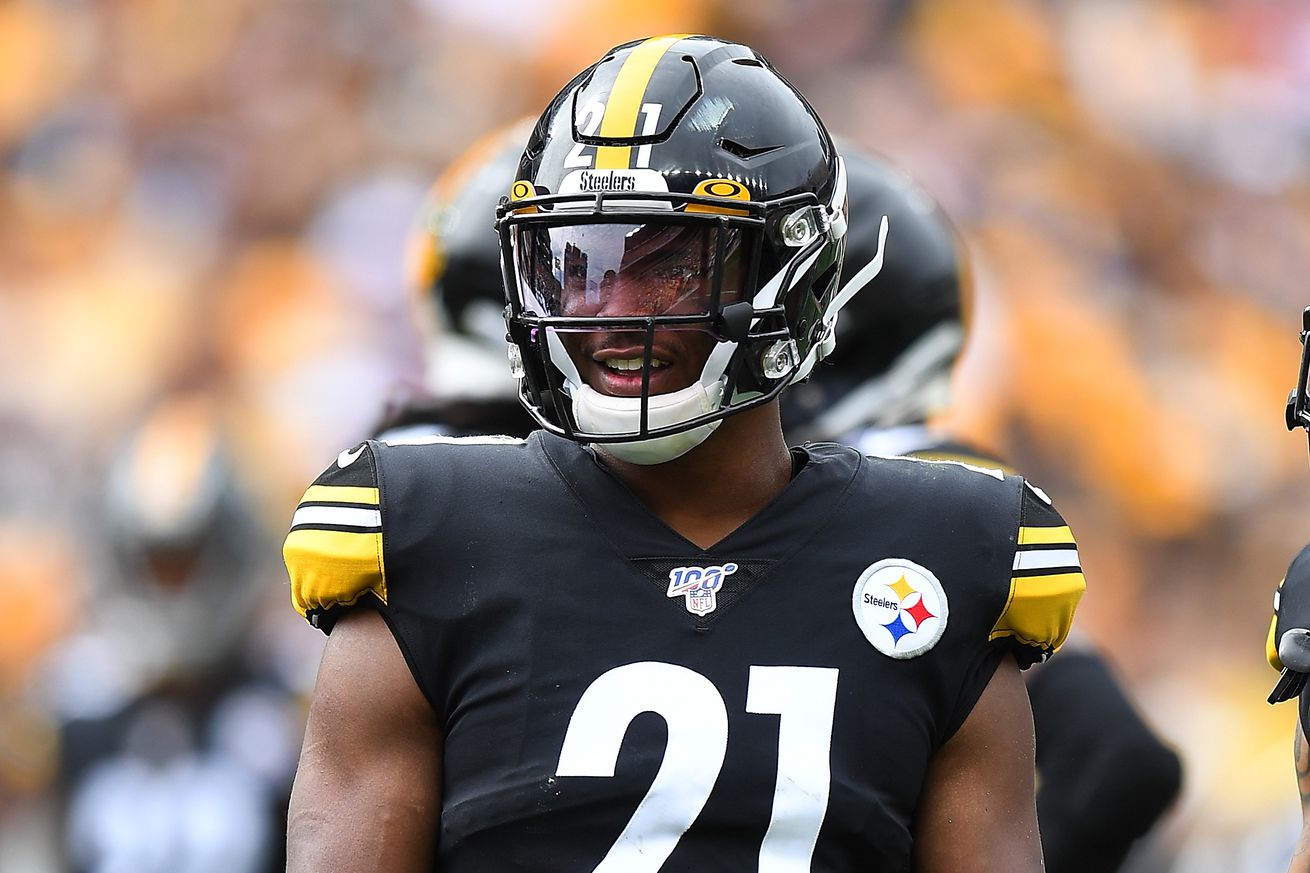 The Steelers are reportedly bringing back their 2016 second round pick.

When Sean Davis left the Steelers it made sense as he wanted a chance to start. There wasn’t going to be much of a chance for him to beat out Minkah Fitzpatrick for the job here in Pittsburgh.

When he was cut by the Washington Football Team, there was a lot of speculation that he might return to the team that drafted him 4 years ago. Apparently, that has happened.

Former Steelers’ S Sean Davis, whom left Pittsburgh to get a $2 million bonus from Washington only to be released this weekend, is re-signing with Pittsburgh, per @RosenhausSports.

Sean Davis was drafted after first-round pick Artie Burns in the Steelers attempt to rebuild their secondary in the 2016 draft. Both players left the team this offseason, Davis looking for a chance to start, while Artie Burns was looking for a team to give him a second chance to turn his career into something. Unfortunately for Burns, he suffered an ACL injury this preseason and will miss all of the 2020 season.

Sean Davis wasn’t the cornerback/safety hybrid he was touted to be before the draft, but he turned into a solid starting safety with the athleticism to play single high zone, and reasonably solid tackling.

In his four seasons in Pittsburgh, Davis appeared in 48 regular season games while starting in 41 of them. He totaled five interceptions and 20 pass defensed all in his first three years. Davis only appeared in one game for the Steelers in 2019 as he missed their Week 1 match up with the New England Patriots due to injury. Following the Steelers Week 2 loss to the Seattle Seahawks, Davis was placed on the Reserve/Injured List and Steelers traded for All-Pro safety Minkah Fitzpatrick.

Now that Davis is not likely to be a starter at safety in the NFL in 2020, return back to Pittsburgh in a back-up role should benefit both parties. Davis will now be back as a part of an elite NFL defense while the Steelers get much better depth at the position.

The big question now is who the Steelers will release for this signing. The Steelers currently have 5 safeties on the roster, and it is unlikely they would carry 6. Minkah Fitzpatrick and Terrell Edmunds are the starters, behind them the team has Curtis Riley, Jordan Dangerfield and Marcus Allen. Curtis Riley is a deep zone safety so the addition of Davis could make him expendable, or the Steelers could release Dangerfield and put Sean Davis on special teams, where he played even as a starter. Marcus Allen is likely the low man on the totem pole, but he has been getting work at linebacker, and that is not a role Sean Davis fits.

Stay tuned to BTSC for all your breaking news as the Steelers put the finishing touches on their roster as their first game approaches.

The Steelers are expected to release safety Curtis Riley to make room for Sean Davis as reported by Gerry Dulac of the Pittsburgh Post-Gazette.

Steelers bringing back former S Sean Davis and expected to release Curtis Riley, who was signed last month, according to team source.