Alan Faneca is, simply put, the best guard in the history of the Pittsburgh Steelers. There’s a reason he’s headed for the Pro Football Hall of Fame this weekend.

Drafted by the Steelers with the 26th overall pick in the 1998 NFL draft, Faneca was not only the greatest guard in franchise history but one of the best ever to don a Steelers uniform.

After 13 remarkable seasons — 10 with Pittsburgh — Faneca retired in 2010 as a Super Bowl champion with seven Pro Bowls and six All-Pro honors.

But something nearly ended that decorated Hall of Fame career before it even began.

On Christmas Eve in 1991, Faneca suffered his first seizure, which led to the eventual diagnosis of epilepsy — a neurological disorder that causes sudden, recurrent episodes of sensory disturbance, loss of consciousness, or convulsions that start in the brain. One in 26 people in the United States suffers from this life-altering condition.

At age 15, Faneca, who had played football since grade school, wondered and worried if being epileptic would keep him from playing the sport he loved.

“After we got through those questions of how having epilepsy was going to change my life, we got to the question of what about football. What about running around, banging heads?”

“My doctor said, ‘Have at it, go chase your dreams.’ My mom and I did a double-take, looking at each other, then at the doctor,” Faneca shared.

They were happily stunned to be given the green light for Alan to continue to pursue his passion. To do so meant being put on a path for proper treatment and medication, which required a lot of open discussions between Faneca, his parents and his doctors.

Thankfully, the disorder never affected Faneca’s ability to play the game, whether under the Friday Night Lights of Texas’ Lamar Consolidated High School, at LSU’s Tiger Stadium, or the pro level.

“Every path I took, from high school to college to an NFL team, we educated everybody. We let everyone know there were plans in place in case something did happen; everyone was prepared.”

The epilepsy fight is well-known to Faneca and his family — his daughter, Anabelle, also has epilepsy, a rare form called Sturge-Weber syndrome.

So when SK Life Science (a pharmaceutical company focused on the central nervous system) asked Faneca about pitching in on a campaign called STEPS Toward Zero, he didn’t think twice.

Faneca believes in the goal of the STEPS Toward Zero message: Educate, inspire, and activate the epilepsy community to reimagine their goals with the help of their doctors.

“So many people who have epilepsy accept it for what it is,” said Faneca. “As time goes on, all of a sudden, it’s 10 years later; maybe you haven’t revisited your path toward treatment.”

“Things can get better, on a lot of fronts — talking about your path, your journey, can help you move forward.”

If you’ve been diagnosed with epilepsy and want to share your story or journey on social, include hashtag StepsTowardZero and STZ will donate $1 to the Epilepsy Foundation of America. For more information on the STEPS Toward Zero campaign, visit STEPSTowardZero.com.

25 greatest Steelers of all time 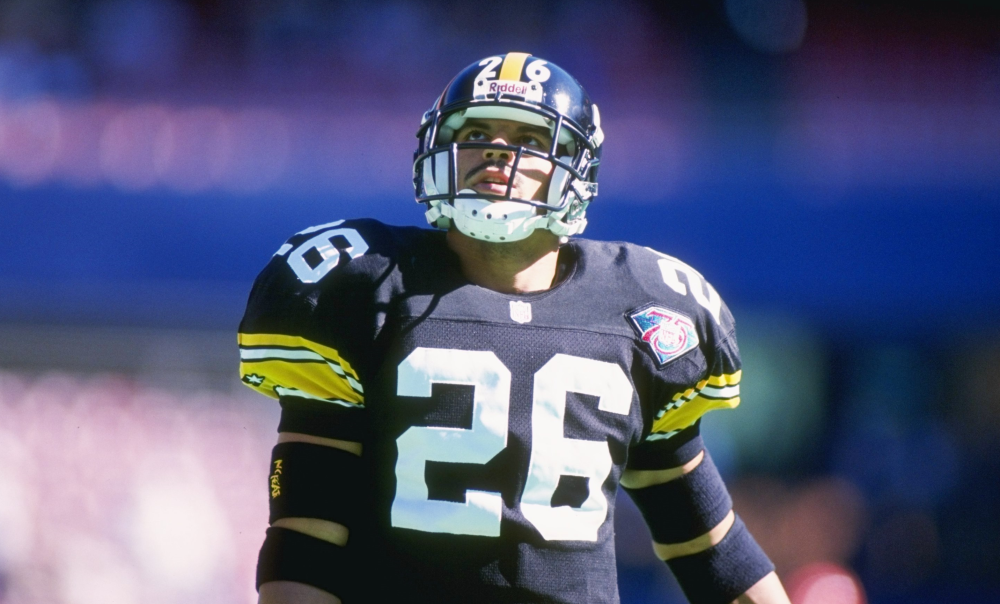 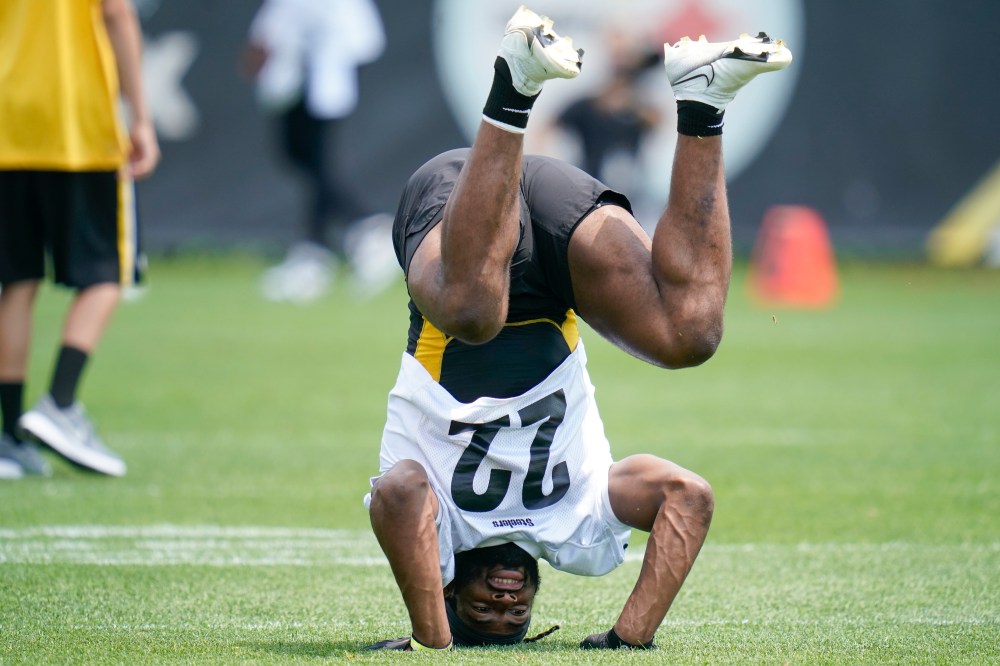