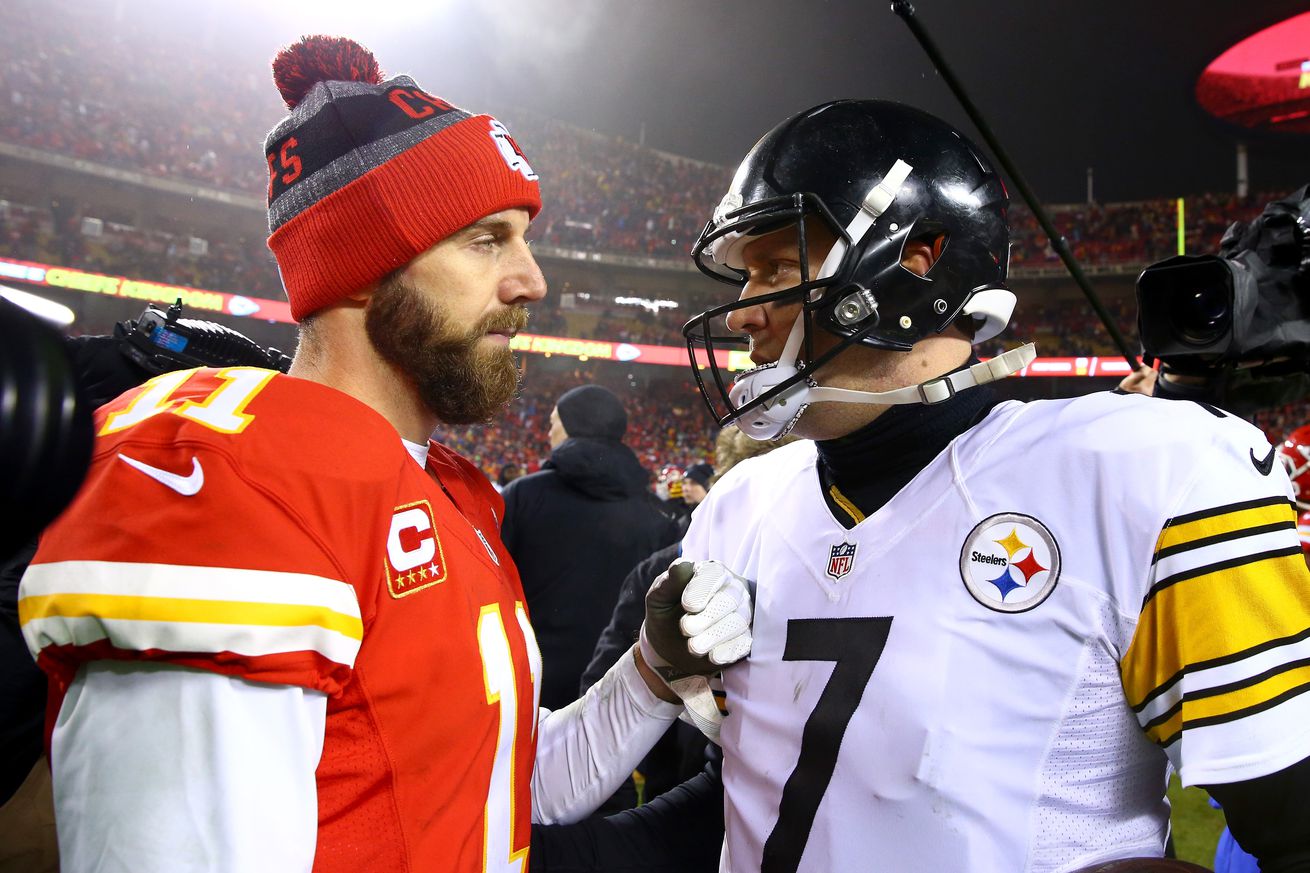 Alex Smith has battled back from way more than any of the preseason favorites.

Ben Roethlisberger has been the betting odds favorite to win the NFL comeback player of the year award for the 2020 season basically from the moment he was injured in 2019. Battling back from torn ligaments in his throwing elbow has been one of the biggest stories of the football offseason, and in a typical league year he probably walks away with the award. But this is 2020, and if you didn’t already know, it means this is unlike any other year.

For those of you that don.t know, Washington quarterback, Alex Smith has battled through a broken tibia and fibula that during the initial surgery, developed a flesh eating virus (necrotizing fasciitis) that resulted in sepsis which required him to undergo 17 further surgeries. Smith would spend the next 9 months in the hospital, during which time his doctors suggested they amputate his leg above the knee. They were able to transfer muscles from his quad into his lower leg and managed to save it. For nearly a year after the surgery Smith had to wear a brace on his leg.

But yet he battled back, It’s a miracle that Alex Smith is even walking let alone playing football. But Smith managed to impress his coaches so much that he made the Football Club’s final 53-man roster and will now serve as a back up to Dwayne Haskins.

Even if he doesn’t play a single snap this year, Smith’s journey has been so inspirational that he probably walks away with the comeback player of the year award.

Ben Roethlisberger winning the award would be a cool moment and deserved in his own right, but I can’t imagine how much more it would mean to Smith and his family after every thing that he has had to persevere through. Besides, I don’t think Ben would care a whole lot if he picks up a third Super Bowl ring.

What do you think? Will Alex Smith win the NFL Comeback Player of the year award? Would the NFL honor him some other way if he never plays a snap.? Let us know in the poll and in the comments below.