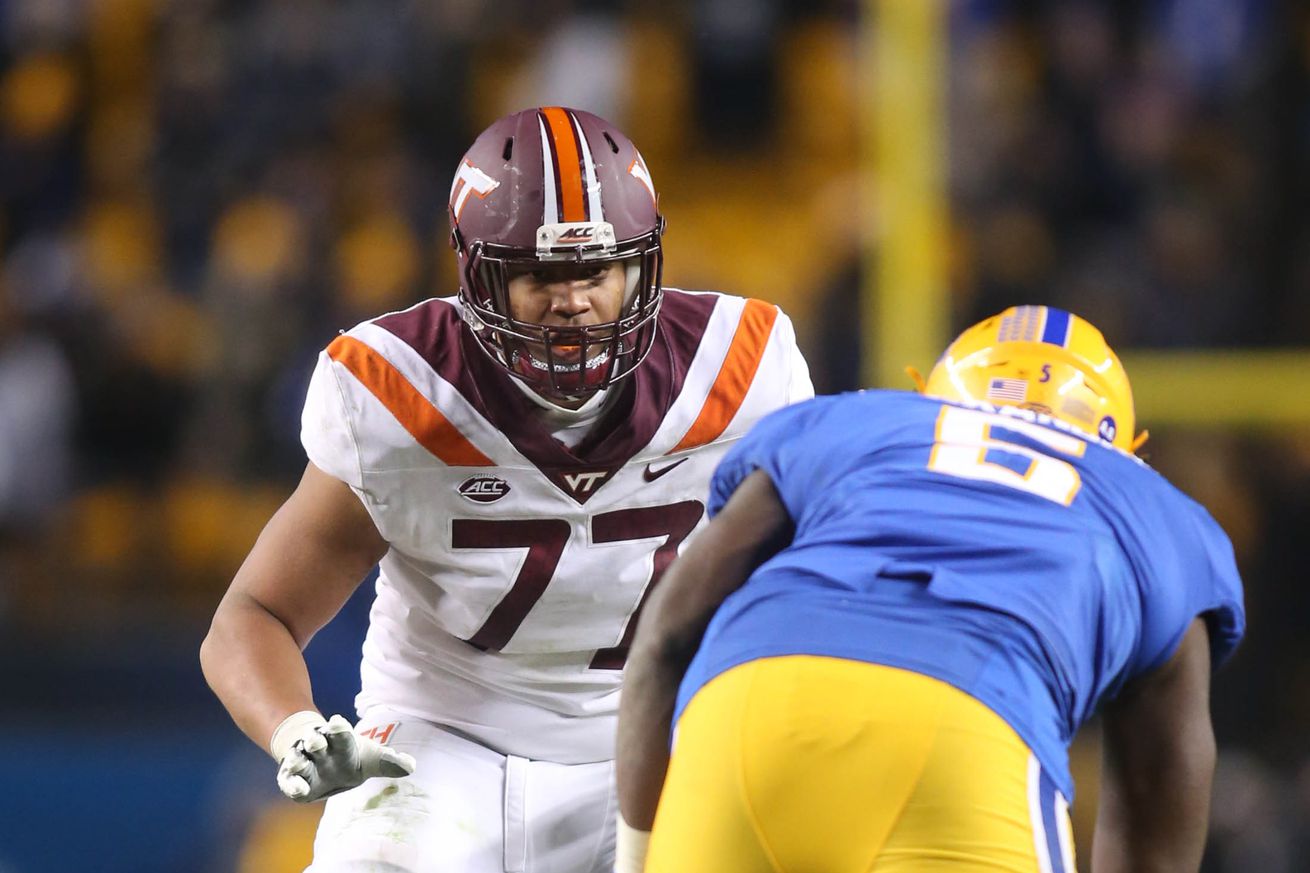 Hello Steeler Nation and good Saturday afternoon! Welcome to Week 11 of the college football season. Start this week off by eating some crow. Notre Dame is now the No. 2 ranked team in college football. They have an impressive running game led by maybe the best O-line in college football and their running back, Kyren Williams. Hats off to the Golden Domers.

The college football season is ravaged once again this week by a ton of COVID-19 outbreaks. I’m going to spare you the details of the canceled and postponed games, there are 15 games listed.

The long list of games not being played, along with some insanely long hours at work has left me somewhat handcuffed and having to throw something together last minute. This week I want to take a glimpse Virginia Tech vs. Miami, and one of my favorite venues, Lane Stadium.

Living in Virginia, and following the Atlantic Coast Conference, I was extremely excited to be offered a chance to attend a live game in Blacksburg. As a closet Tech fan because I feel it’s my responsibility to root for one in-state team and it wasn’t gonna be UVA…

A story for another day.

Alright back at Lane Stadium…when they say Lane Stadium is rocking, it’s rocking. When Enter Sandman starts there are few places I would rather be in terms of sporting events. I still get goose bumps watching on TV. The game is being played at Noon on ESPN.

Talk about a fast riser, Darrisaw has came out of no where, being mentioned as a possible first rounder by some. I want to take a closer look at the Hokie’s blind side protector. Big Alejandro Villanueva is playing for a new contract. Chuks Okorafor hasn’t been terrible and there is Zach Banner who won the starting right tackle spot before his injury. Many at Behind The Steel Curtain have mentioned the Steelers have a possible need to reinvest some high draft capital back into the offensive line. Is Darrisaw that prospect? Has the potential to be a good test for the young man, Miami has some decent rush backers.

Join in on the conversation and tell us what game(s) you are watching and what prospect(s) you wouldn’t mind seeing in the Black and Gold.