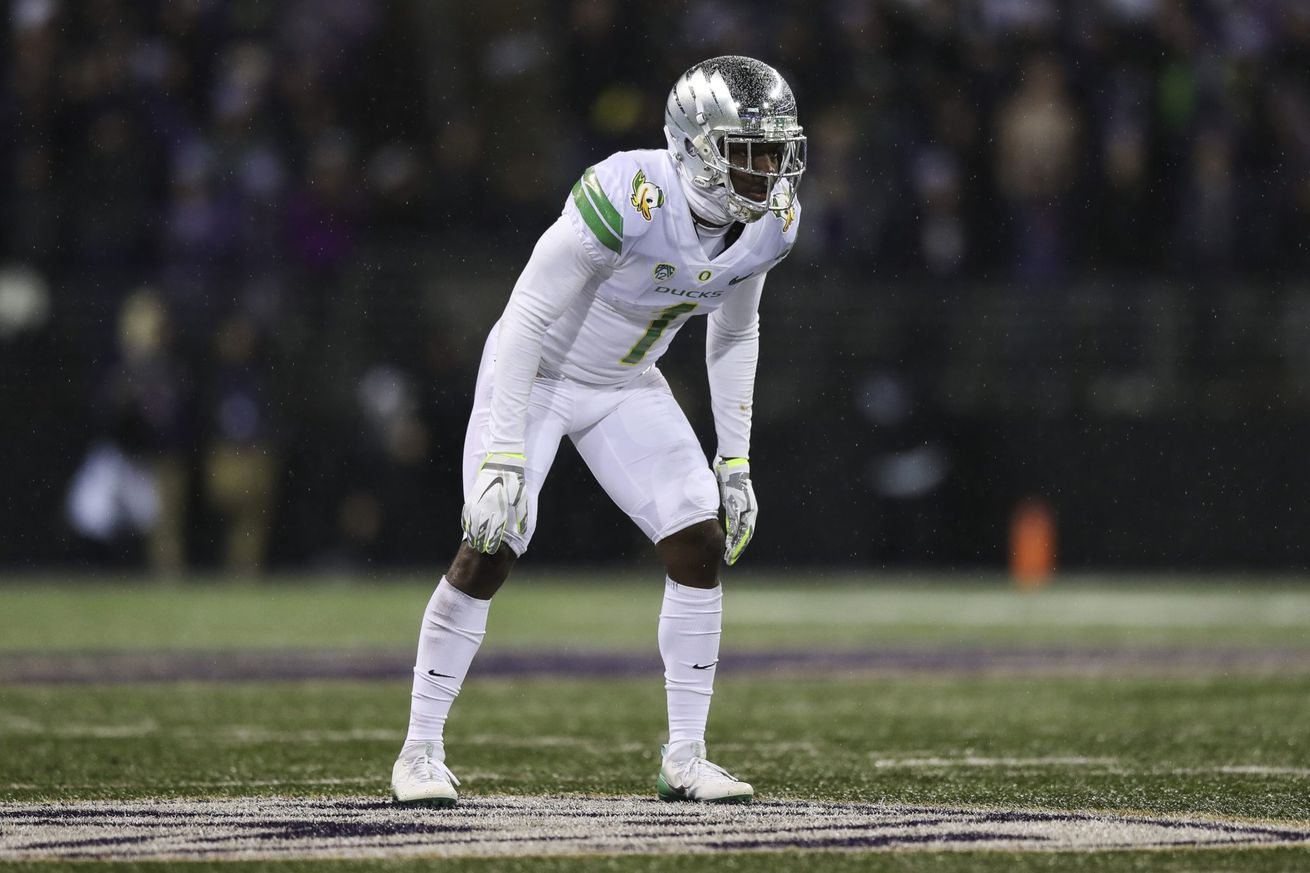 The Pittsburgh Steelers activated CB Arrion Springs off the Reserve/COVID List, and released him immediately after.

After the Pittsburgh Steelers made several moves yesterday to get their their training camp roster down to 80 players, they have activated cornerback Arrion Springs from the Reserve/COVID-19 List only to release Spring from the roster.

We have waived DB Arrion Springs after he was activated off the reserve/COVID-19 list.

Springs is one of several players who sign with the Pittsburgh Steelers following the 2020 XFL season. A member of the LA Wildcats, Springs finished the season with 16 tackles and an interception in five games.

Springs entered the NFL as an undrafted free agent in 2018 out of Oregon but has yet to appear in an NFL game. In two seasons, he has appeared on the practice squad of the Kansas City Chiefs, Cleveland Browns, New Orleans Saints, Oakland Raiders and Los Angeles Chargers.

Springs was the first player of the Pittsburgh Steelers to be placed on the Reserve/COVID-19 List this season exactly one week ago. As players are eligible to come off of the list, the Steelers will be forced to make other roster moves in order to keep their number at 80 players. In this case, it was the player coming off the list was released.

Justin Layne, Jalen Samuels, and James Washington are now the other Steelers players currently on the Reserve/COVID-19 List.

Stay tuned to Behind The Steel Curtain for breaking news, player updates, and all things Pittsburgh Steelers as the team continues its training camp at Heinz Field.