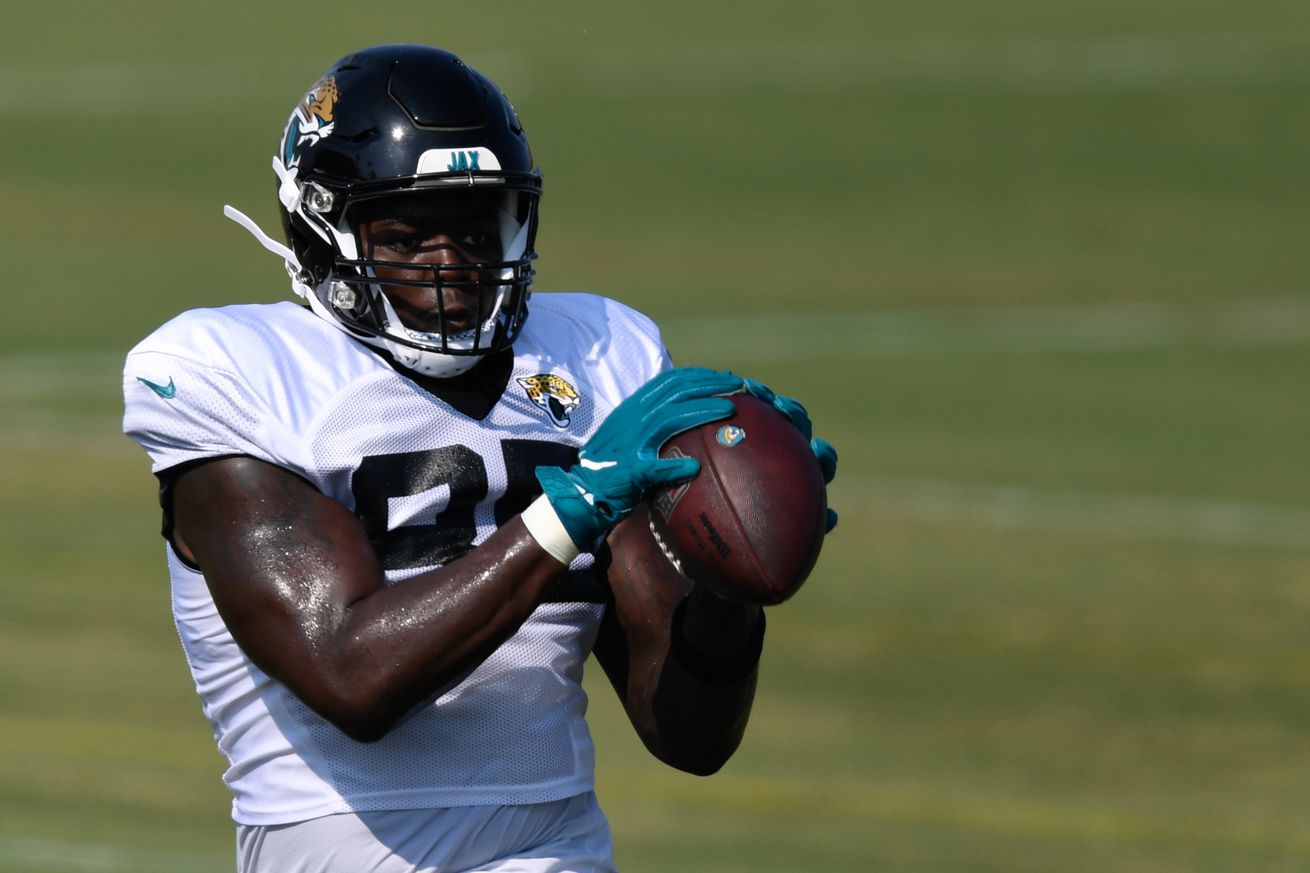 In a corresponding move, the Steelers have released linebacker Ray Wilborn.

In what has become the ever changing ins and outs of the NFL, the Steelers have added tight and Charles Jones to the practice squad. In a corresponding move, they have released linebacker Ray Wilborn.

We have added TE Charles Jones to the practice squad and released LB Ray Wilborn.

With Vance McDonald still on the NFL‘s Reserve/COVID-19 List, the Steelers brought Jones in for a workout last Wednesday. Waiting for him to clear Covid protocol, Jones was now available for the Steelers to add to the practice squad. Jones joins tight end Kevin Rader who has been on the practice squad all season.

Jones played collegiately at Tulane where in four years he totaled 61 receptions for 460 yards and eight touchdowns. Undrafted in the 2019 NFL draft, the 6’4” 255-lb. tight end signed with the Jacksonville Jaguars. Failing to make the 53-man roster, Jones was signed to the Jaguars’ practice squad to start the 2019 season.

After being promoted to the active roster in mid November, Jones appeared in four games for the Jaguars in 2019. Playing 27 offensive snaps as well as 10 on special teams, Jones had one catch for 5 yards in the Jaguars’ Week 17 win over the Indianapolis Colts last season.

In 2020, Jones began training camp in Jacksonville but was waived/injured late in August and was waived with an injury settlement at the beginning of September. Jones spent three days on the Buffalo Bills’ practice squad in Week 8.

It is interesting that Steelers chose to release linebacker Ray Wilborn as they currently had only 15 players on the practice squad. When Kevin Dotson went on the Reserve/COVID-19 List on Saturday, the Steelers promoted safety Antoine Brooks Jr. to the 53-man roster which left a vacancy on the 16-man practice squad. With the Steelers deciding to make a move, chances are there will be more signing or shifting of players over the next week or more.

Stay tuned to BTSC as the Pittsburgh Steelers prepare to take on the Jaguars this Sunday in Jacksonville.