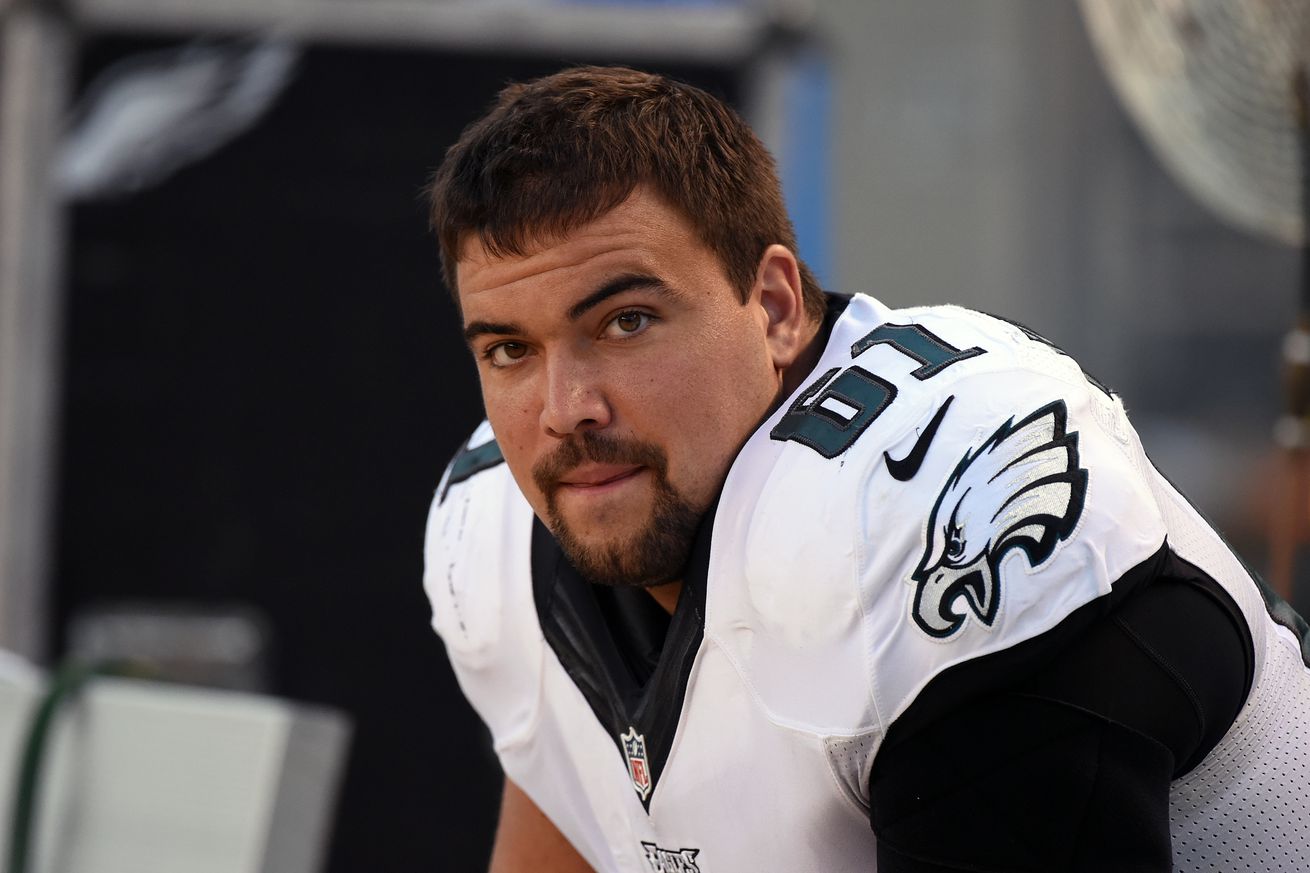 The Pittsburgh Steelers have some serious injuries on their offensive line, but Mike Tomlin is hoping for the best.

The Pittsburgh Steelers offensive line depth is being tested early in the season after the team’s Week 1 win over the New York Giants on Monday Night Football. In that game, on back-to-back plays, Stefen Wisniewski left with a pectoral injury and Zach Banner left with a knee injury.

It is being reported Banner’s season is over with a torn ACL, but Mike Tomlin said they are awaiting results of scans before making any long term plans for the starting right tackle. In the meantime, Banner is out in Week 2 vs. the Denver Broncos.

This per Brooke Pryoer of ESPN:

Mike Tomlin doesn’t have an official update on Zach Banner’s knee injury, but he says “it’s safe” to say Banner is out for this week.

But prognosis is more optimistic for James Conner and Stefen Wisniewski – though still waiting on test results on Wisniewski.

While Tomlin told media Tuesday, via Zoom call, Banner is out, he did have hope and optimism for the injuries to both James Conner (ankle) and Wisniewski. Tomlin said their outlooks are “favorable” for them to be available in Week 2.

This per Will Graves of the Associated Press:

Tomlin says team is still waiting for Banner info but he’s def out. More optimistic about Conner and Wisniewski’s availability vs. Denver

The Steelers should be fine at running back if Conner can’t play. Benny Snell Jr. acclimated himself well when given the opportunity, and rookie Anthony McFarland is waiting for his first opportunity to play as a professional.

But there is another key injury in play to keep in mind, and that would be the only player who missed Week 1 — David DeCastro.

DeCastro’s knee injury is not considered to be long term, and while Tomlin wouldn’t comment on his overall outlook, he did say he is hopeful DeCastro can return to practice Wednesday leading up to the Broncos game.

This per Teresa Varley of Steelers.com:

Coach Tomlin said he is hopeful David DeCastro is able to work tomorrow in practice, but doesn’t have an outlook on him.

On a short week there is a lot to unpack from an injury standpoint, but more clarity will be provided in the coming days as the Steelers’ first reported practice will be tomorrow, Wednesday.

In the meantime, stay tuned to BTSC for the latest news and notes surrounding the black-and-gold as they prepare for the Broncos to invade Heinz Field this Sunday for a 1 p.m. ET kickoff.