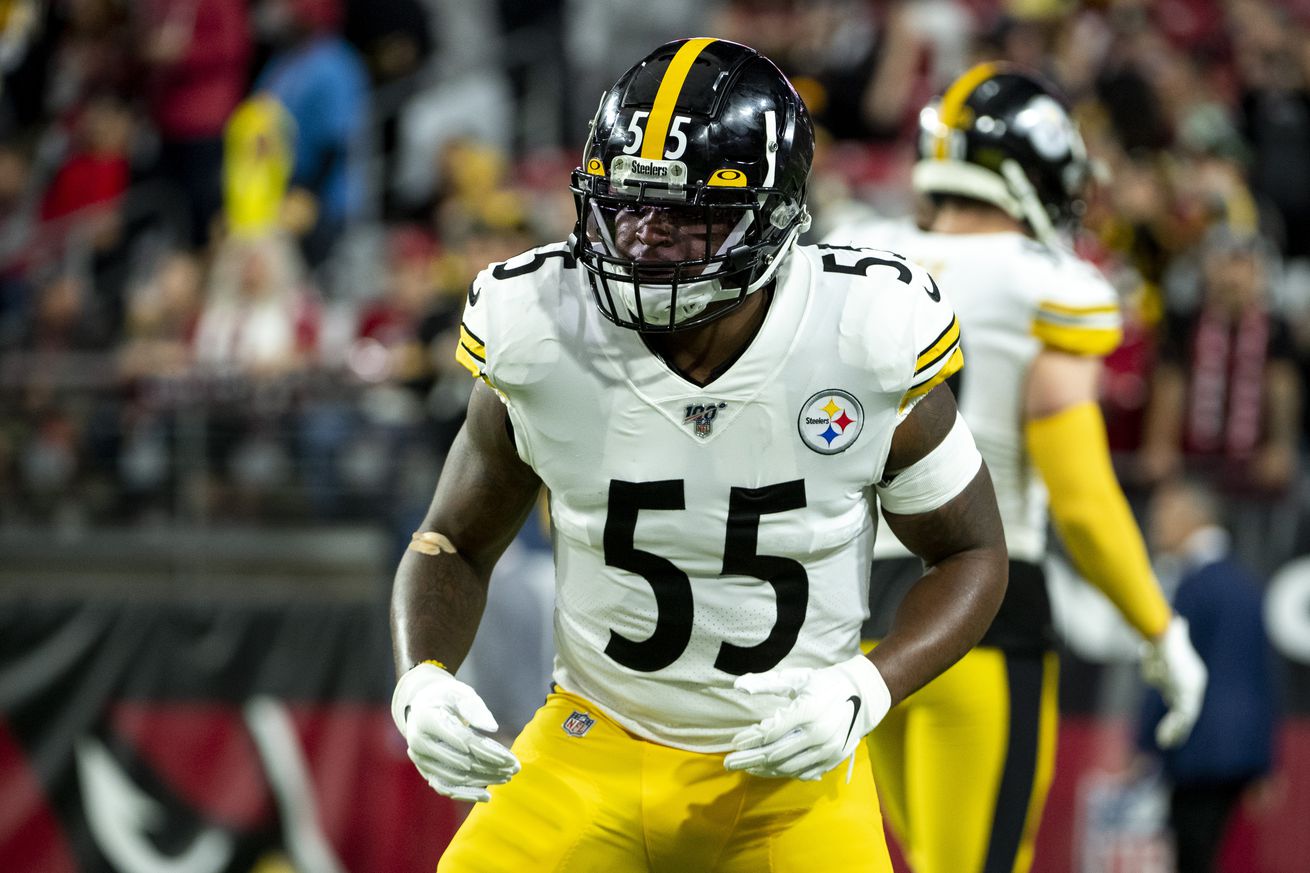 Will these second year players step up, or fall back?

There is always excitement about the incoming draft class and how each prospect possibly fits into the Steelers’ particular scheme. The BTSC staff, as always, has done an excellent job of producing such content. Just as the rookie class has impact on the future of the team, there is one particular group that always draws my attention.

You know, those second year players who are slated to make that big jump in production. But you also have to wonder if it will resemble a slump, more than a jump.

Let’s take a look at the players entering their second year, both from the 2019 NFL Draft, and those who went undrafted:

Question 1: If you could pick one of the second year players to make a significant jump, what player would benefit the Steelers the most with that jump?

Question 2: Can, or will, Benny Snell develop into a feature back at the NFL level?

Question 3: Is next year’s starting running back on the roster?

Question 4: What will Diontae Johnson’s stat line look like in 2020?

Question 5: Is there a player from this lass, drafted or undrafted, that no one is talking about that ends up being a significant contributor?

Let us know your answers in the comment section below, and be sure to keep checking back to enjoy the conversation!