Chase Claypool only needs one. Two would be really special and three would be outstanding.

With one touchdown in today’s Steelers-Jaguars matchup, the rookie receiver will tie for third-most touchdowns through the first 10 games. Claypool’s scores currently stand at nine — seven receiving and two rushing.

If Claypool finds paydirt three times (hey, we’ve seen it before), he’ll lead all rookies in touchdowns with 12.

But why rush history? Chase has seven games to make it happen.

Both are playing in their 10th career games on Sunday and can continue to make history. pic.twitter.com/ez2v4NPtqU 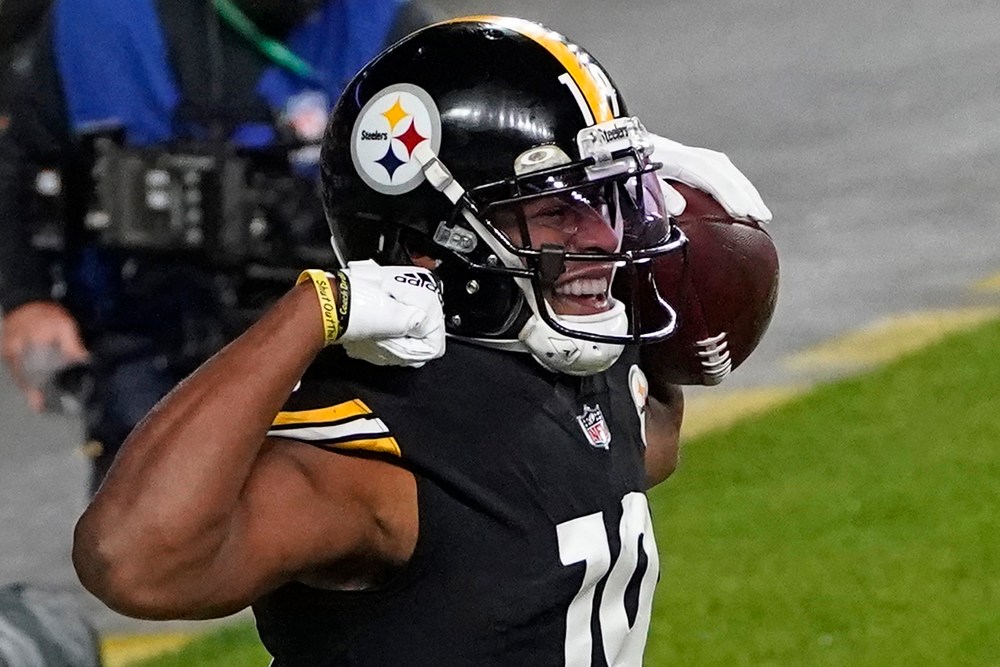 Steelers vs Jags: 3 keys to victory for Pittsburgh 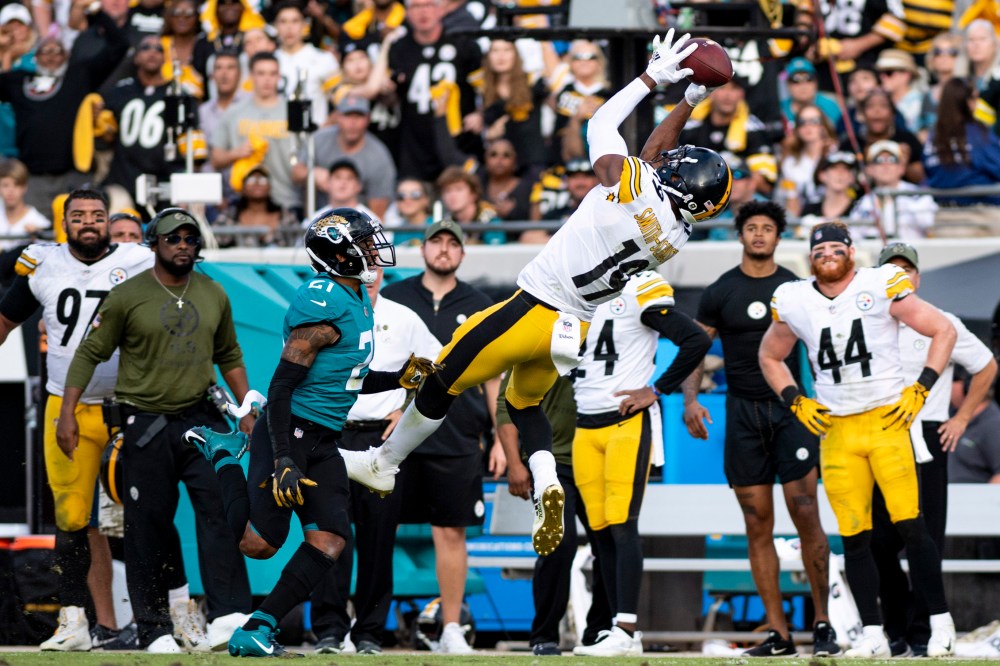