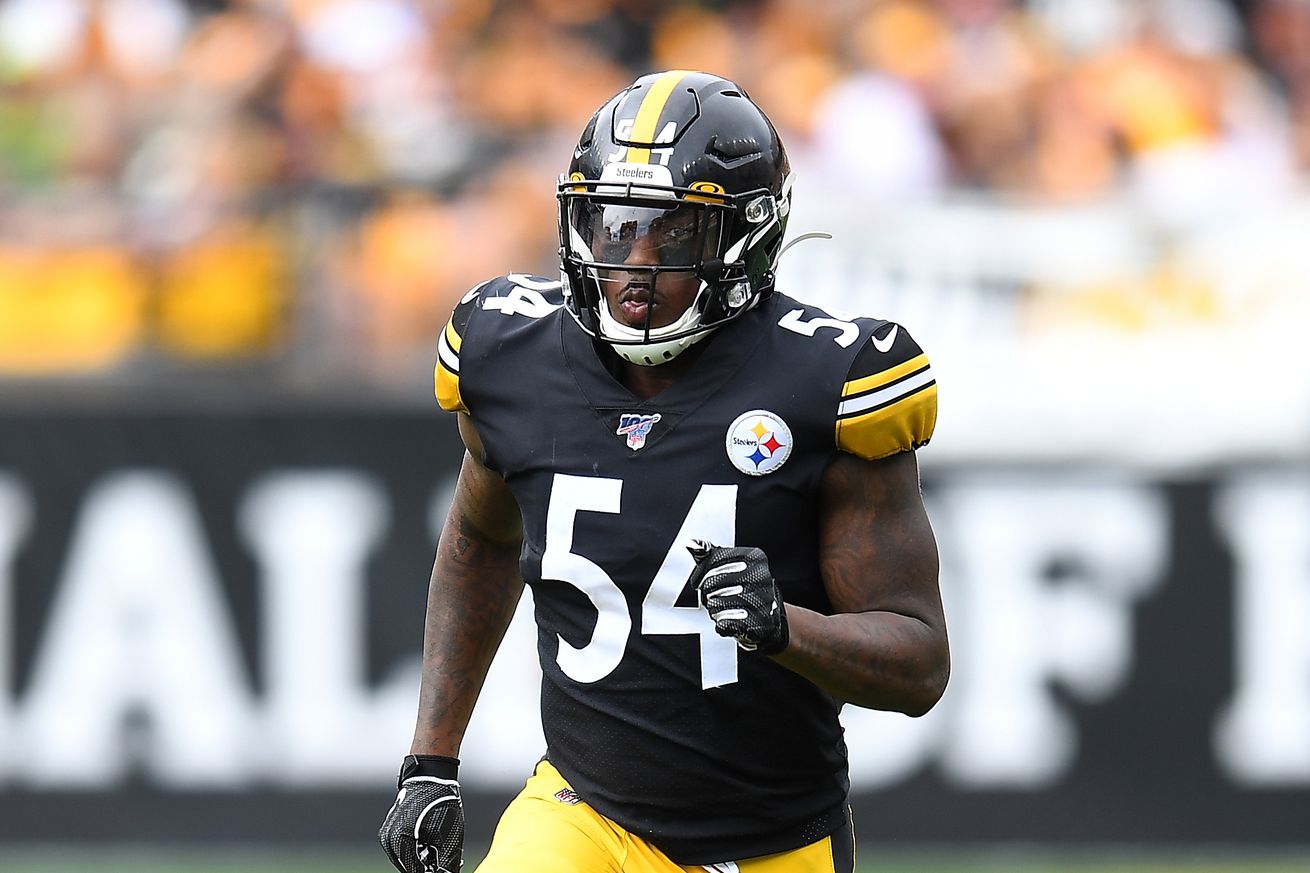 Even with an expanded 48-man game-day roster, the Steelers appear to have had one more player inactive than needed.

The Pittsburgh Steelers have released their inactives for their opening game against the New York Giants. With one players ruled out due to injury, the list is made up of 4 healthy scratches. With new roster rules for 2020, teams will only need to have 5 players inactive each game unless they elevate any players from the practice squad. Strangely, the Steelers have reportedly made six players in active for week one and have not announced any elevation of someone from the practice squad.

All-Pro guard David DeCastro has barely practiced since the Steelers put on pads almost a month ago. It was reported earlier in the week DeCastro would probably not be available for Week 1, and on Saturday the Steelers confirmed the report by ruling DeCastro out. Now the focus turns to Week 2 for DeCastro to see if his knee can be ready for next Sunday against the Broncos.

With no other players even having an injury status, the remaining spots on the inactive list are filled with healthy players. With the Steelers not usually dressing their third quarterback, Josh Dobbs was to be expected on the list. With rookies who are a part of deep position groups, defensive tackle Carlos Davis will not get a helmet in Week 1

The Steelers ultimately chose to only go into Week 1 with two tight ends and to have Zach Gentry inactive. Gentry was most likely not going to see much action on offense unless there was an injury and does not offer a lot when it comes to special teams as he only played two special teams snaps in his four games in 2019.

The Steelers also chose to only go into Week 1 with only three running backs and to have rookie Anthony McFarland Jr. inactive. Whether the Steelers felt McFarland was not ready enough to use in Week 1 or if they simply thought four running backs was more than they needed is unknown. Regardless, the first of the Steelers’ two fourth-round draft picks in the 2020 NFL draft will have to wait to make his NFL debut.

Perhaps the biggest surprise of all is not only with the Steelers having six players inactive, but they also chose to have Ulysees Gilbert III not to take the field. While many believed Gilbert was the next option at inside linebacker behind Devin Bush and Vince Williams, it appears he is the last man on the depth chart.

As for the Giants’ inactives, they can be seen below. The most notable name is wide receiver Golden Tate.