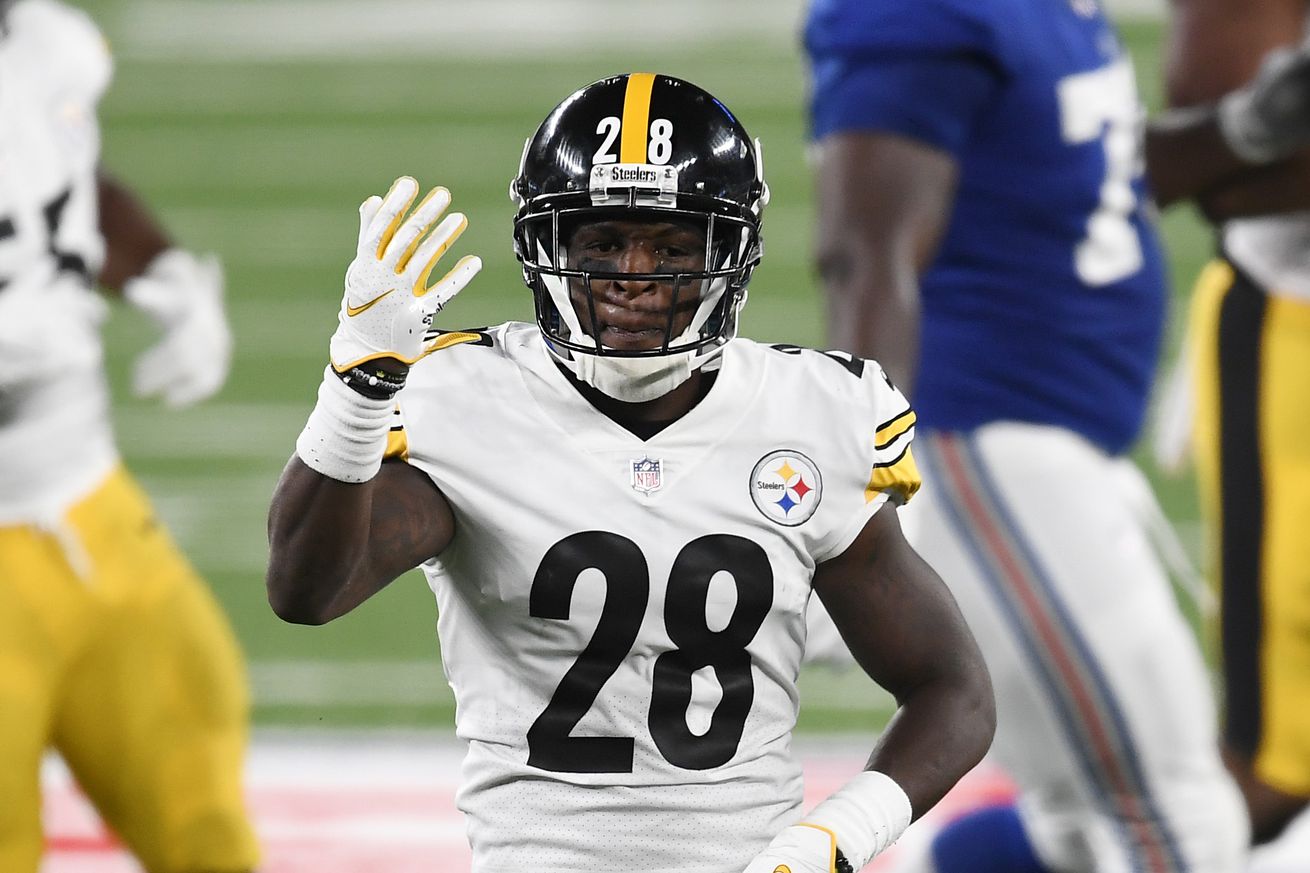 The Pittsburgh Steelers could be getting some key pieces back vs. the Bengals on Sunday.

The Pittsburgh Steelers are coming off a come from behind victory over the Dallas Cowboys in Week 9, and during the process there was one player in particular fans are wondering about his injury.

That would be none other than quarterback Ben Roethlisberger’s knees.

Mike Tomlin addressed the media in his usual Tuesday press conference, and it was there he gave an update on several key players and their goal to return to the field for the Week 10 game vs. the Cincinnati Bengals in Week 10.

Outside of COVID-19 issues, Tomlin said three players could be working their way back from injury and have the potential to play this Sunday. Mike Hilton, who has missed the past three games with a shoulder injury, has a legitimate chance of returning to the lineup this weekend.

The same can be said for Tyson Alualu, who missed last week’s game with a knee injury, and Derek Watt, who suffered a re-aggravation of his hamstring injury leading up to the game Sunday in Dallas.

Of course everyone wanted to know the severity of Ben Roethlisberger’s knee injuries, and Tomlin said they were nothing more than the typical bumps and bruises associated with a very physical football game. He added he does not see any reason why Roethlisberger won’t be available to the team this Sunday.

Obviously, the fact Roethlisberger is on the Reserve/COVID List, out of precaution, could change everything, but if Roethlisberger doesn’t test positive this week he, along with Jerald Hawkins, Jaylen Samuels and Vince Williams, could return to the team for their Saturday walk-through.

Tomlin did add the time off for both Roethlisberger and Williams could be viewed as a positive as it pertains to giving their bodies a break at the midway point of the regular season.

As always, practice participation will dictate players’ overall availability for the upcoming game, so be sure to stay tuned to BTSC for the latest news and notes surrounding the Steelers as they prepare for the Bengals to invade Heinz Field this Sunday for a 4:25 p.m. kickoff.