The incomparable Keith Butler—
Physicality “is something ya mommy and daddy give ya. I’m not sure it’s something that can be taught.” pic.twitter.com/5T3TYcqkPQ

Pittsburgh Steelers head coach Mike Tomlin came out after last week’s loss and said that his team got pushed around physically by the Buffalo Bills. This wasn’t something easy for Tomlin to admit but he was absolutely right.

This was especially true of the Steelers defense in the second half,  consistently losing the battle at the line of scrimmage and allowing Bills players to fight for extra yards at all three levels.

But defensive coordinator Keith Butler isn’t overly concerned about it. When he spoke to the media, in his own unique way, he explained that he cannot coach physicality. He says it’s something you are just born with. Butler also noted physicality is a significant factor in how he decides what players to get on the field.

Butler also noted that if there was a dip in physicality in recent weeks, playing three games in 12 days played a significant role. This is a notion I tend to agree with when you even see guys like linebacker T.J. Watt and defensive lineman Cam Heyward seemingly holding back in the second half of last week’s game. Some of this could just be a matter of fatigue. 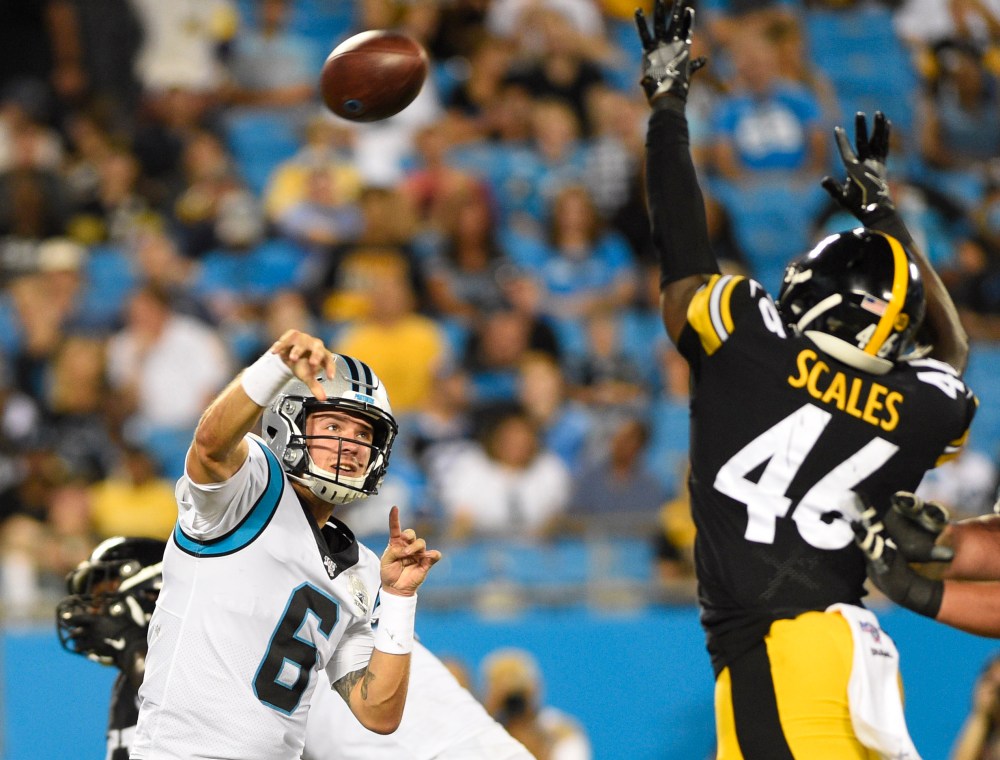 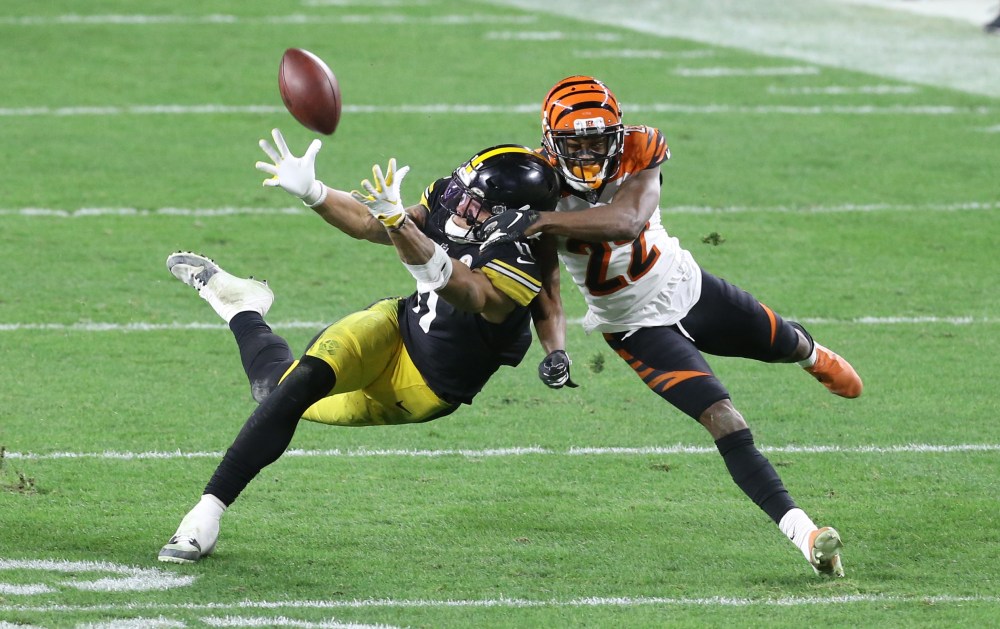