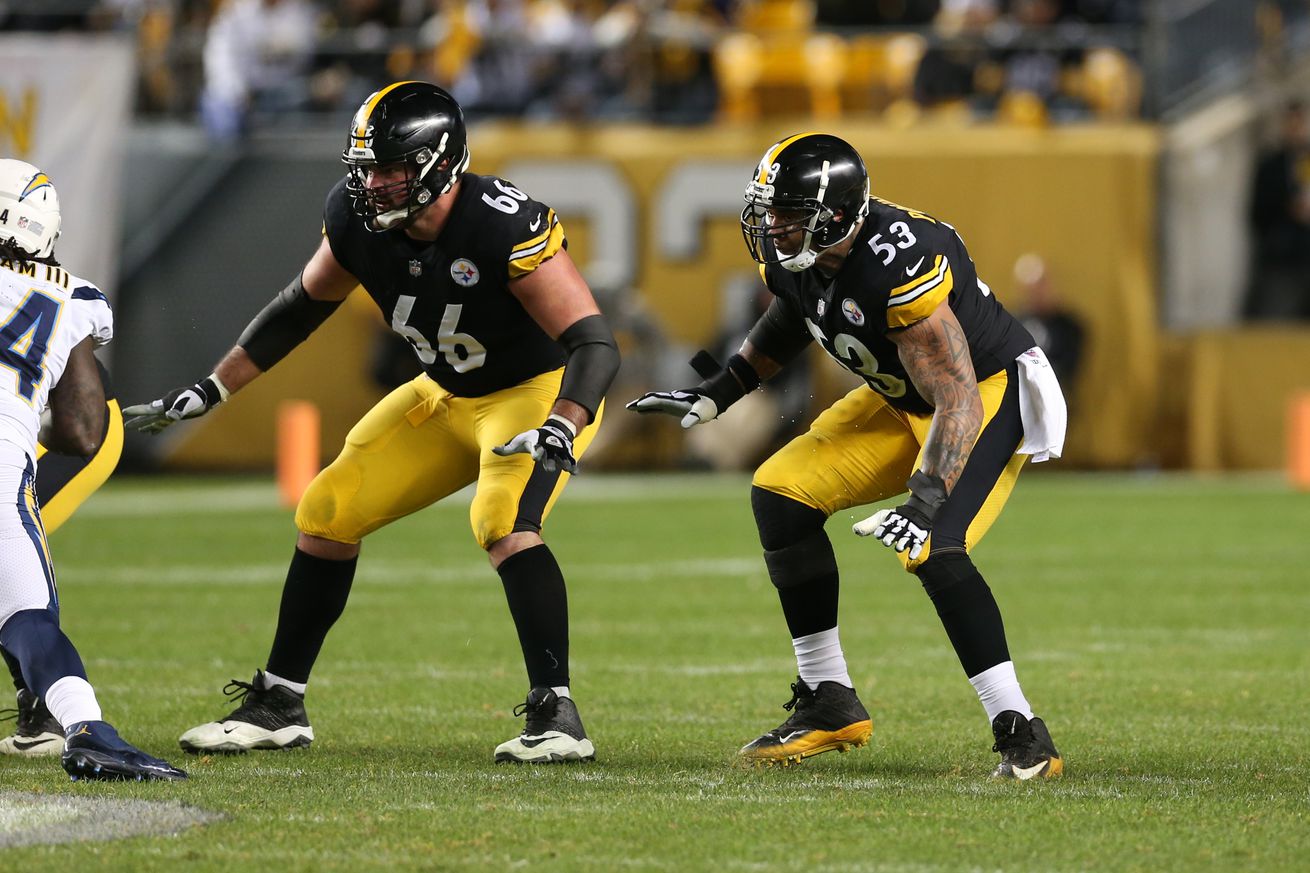 The Pittsburgh Steelers managed to escape their week five match up in a high scoring victory against the Philadelphia Eagles on Sunday. Unfortunately, the Steelers did not escape the game injury free as three offensive starters did not finish the game for the black and gold. Wide receiver Diontae Johnson and right guard David DeCastro left the game in the first quarter never to return while Maurkice Pouncey missed the Steelers’ final offensive drive of the game. Mike Tomlin addressed the situation in his post game press conference. This per Joe Rutter of the Pittsburgh Tribune-Review:

Mike Tomlin: Diontae Johnson took direct blow to the back. May be available vs. Browns. Said he would have more info on DeCastro ab and Pouncey foot on Tuesday.

With two players missing on the offensivef line, the Steelers finished out the game with J.C. Hassenauer at center and Kevin Dotson at right guard where he played the majority of the game.

Much like when Diontae Johnson left the Steelers Week 3 game with a concussion, rookie wide receiver Chase Claypool saw an increase in offensive snaps. In Week 5, Chase Claypool exploded for three receiving touchdowns and a rushing touchdown.

Of the players who did not finish the game for the Steelers, Coach Tomlin appeared to have the most confidence in Johnson being able to return for the Steelers Week 6 game against the Cleveland Browns in Pittsburgh. As for Pouncey and DeCastro, not enough information is known at this time and an update from Tomlin on Tuesday during his press conference will tell more about their availability for next week.

One defensive player who dealt with an injury during the game was outside linebacker T.J. Watt. Watt left the field in the second half but did return to close out the game. Just dealing with bumps and bruises, Watt appears to be fine moving forward. This per Will Graves of the Associated Press:

TJ Watt described his health as simply “nicked up.”

“He’s a big body who can run, he can catch pretty much anything you throw at him.”