Cam Heyward, Ben Roethlisberger and other Steelers veterans appreciate one more chance to be in the playoffs.

Unfortunately, NFL players aren’t immortal as much as we would like to believe they are. Pittsburgh Steelers defensive tackle Cam Heyward is in his tenth season has played 149 career games and will go down in history as one of the best defensive linemen in franchise history.

But a Super Bowl has alluded him during his career. The 2020 iteration of the Steelers might be the most complete Pittsburgh roster Heyward has been a part of and he understands this might be his last best shot to win it all before his career comes to an end.

“I’m not saying I’m retiring next year, but I’m in a situation where I only have a couple more cracks at it,” Heyward said. “You look at it when I first got here we went to the playoffs and lost to Denver. You think we’re going to at least make the playoffs every time.”

The Steelers have returned to the playoffs this season after a two-year drought and it seems the whole team has a sense of urgency about winning now or perhaps never. Pittsburgh’s free agency situation is dire for the 2021 offseason and the team might need more time to rebuild than Heyward wants to commit.

Steelers vs Browns: 4 keys to victory for Pittsburgh 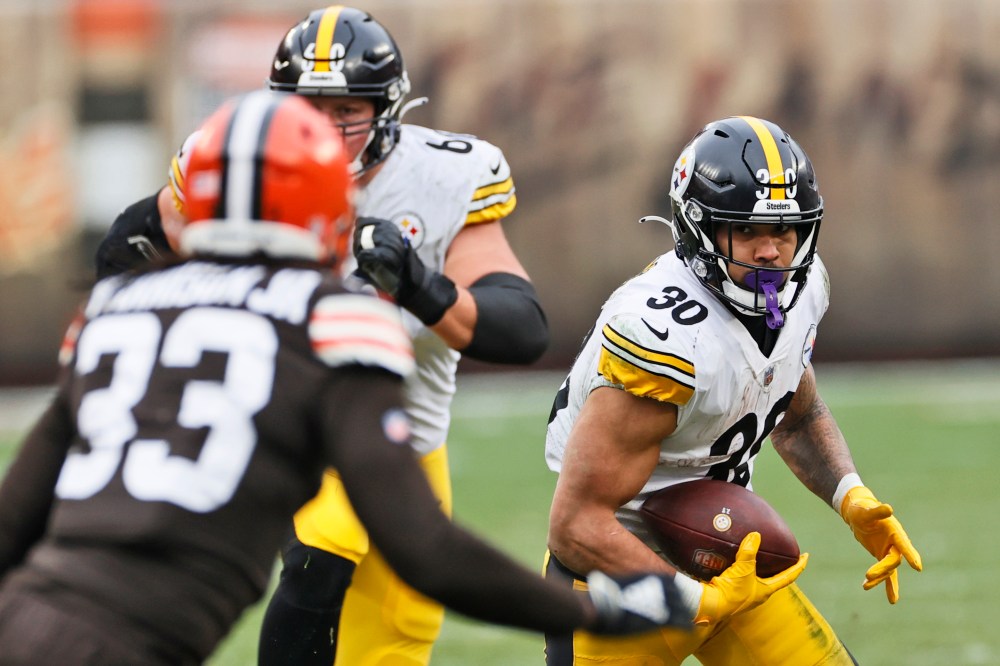