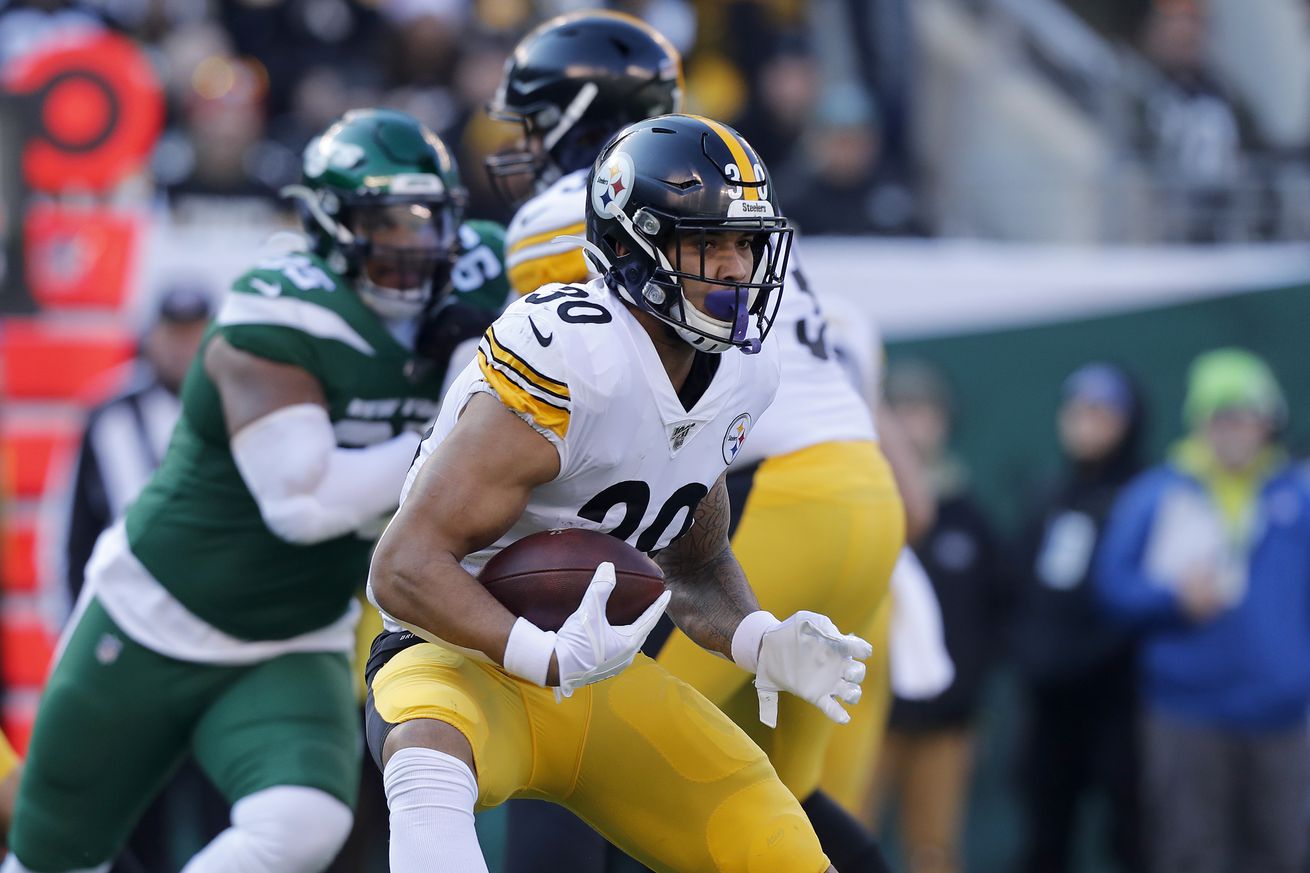 With the Steelers finally staring opening night in New Jersey in the face, the story lines are all ready to be answered. With all of the preparation, reloading and anticipation, how will everything shake up when the Steelers enter the field of battle?

With that offered up, BTSC tries to answer some of the poignant wonderings ahead of time. Take a gander at some bold statements on this and more as we label them as fact or fiction.

The Steelers will blow out the New York Football Giants

While I think that the Steelers will win, there’s no way that they won’t have rust to brush off. Ben Roethlisberger has not taken a snap in nearly 365 days. Plus, the Saquon Barkley factor makes the offense for the home team dangerous. For those thinking that the Steelers are the better team, I would concur. But for the optimists that are predicting a massacre of a lesser team, I don’t see it.

All eyes are going to be on the Steelers veteran in his return to the gridiron. Will he throe pain-free? Possibly? Will there be an interception? Possibly. Does he need to air it out all night for over 300 yard? He might not have to. If James Conner could get 24-plus carries and go over 100 yards, it takes the bullseye off of Ben and opens up his targets more.

Travel is the only part of this equation that affects the Steelers. With no fans in the stands, home dogs are not going to get that lift that their home crowd brings. The Giants are at a disadvantage with no blue-clad New Yorkers or Jersey-ites cheering them on.

I hope that I’m mistaken on this one, but I can see the Steelers getting three sacks, possibly four. True that the Giants for Joe Judge’s Giants play more like Joe Judge’s Judys, but Saquon Barkley is a good pass blocking back and Daniel Jones is mobile. I think that T.J. Watt can get two take-downs, but I am not envisioning complete domination.

Eric Ebron scores a touchdown in his Steelers debut

For the record, I was not one of the many screaming for Kevin Colbert and company to bring in the former Colt and Lion. I think I might have been off on that one. After dring the Kool-aid, I am really excited about No. 85. He is going to shine and it starts with a huge debut that everybody will be singing about on Tuesday Morning.

Are these statements valid? We will soon see. I, personally, am not endorsing all five of these scenarios, but it’s what my gut tells me will occur. What matters most are your opinions on the matter. Please state them in the comments below