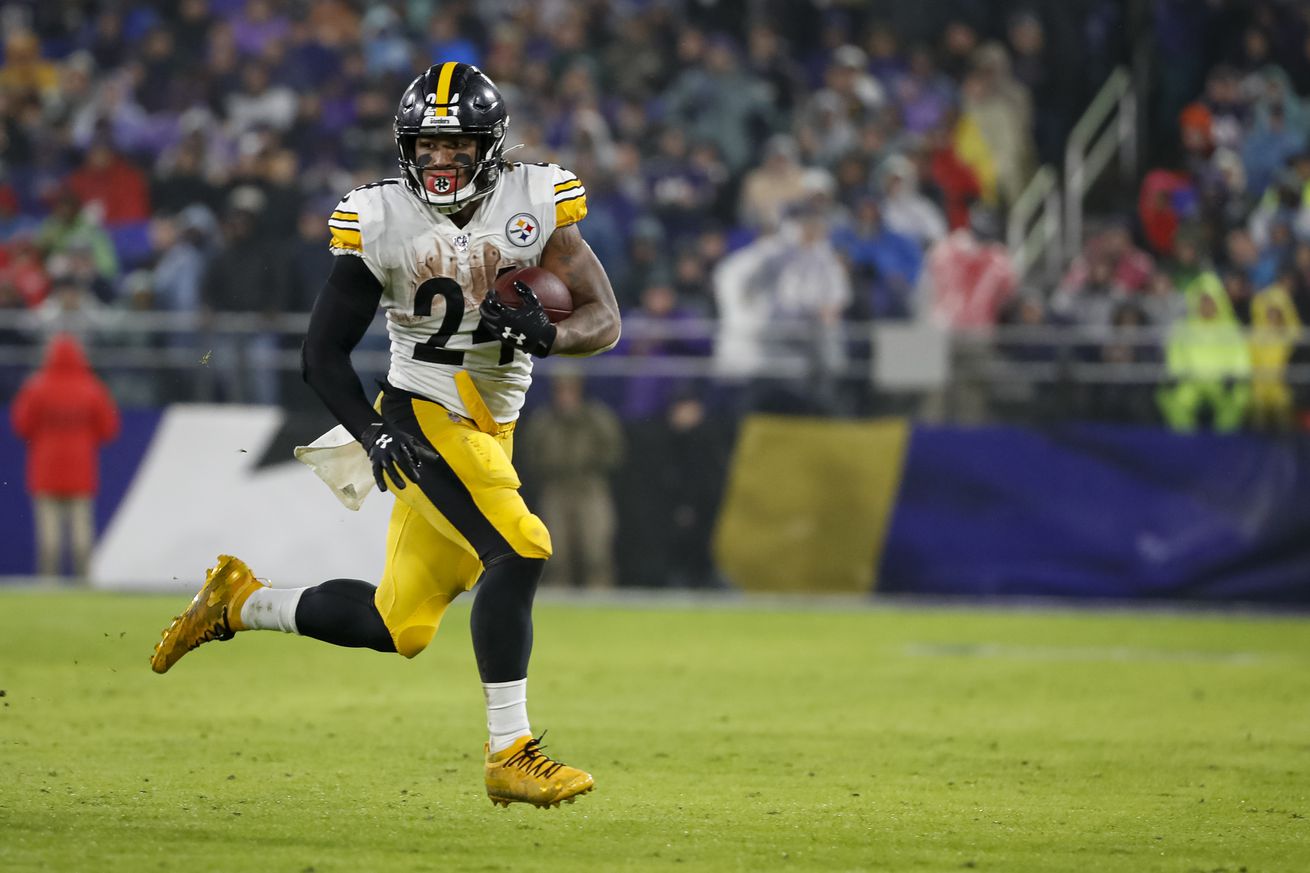 A lot of inquiries were addressed when the Pittsburgh Steelers vacated MetLife Stadium on Monday with a victory and an upright Ben Roethlisberger. With those questions and others possibly solved, others have burst to the surface like the running back controversy and the right side of the line conundrum.

With that offered up, BTSC tries to answer some of the poignant wonderings ahead of time. Take a gander at some bold statements on this and more as we label them as fact or fiction.

If James Conner is healthy, he will start

While I am definitely not endorsing James Conner starting on Sunday, it’s truly not an indictment of his skills and a plea for him to sit the pine permanently. Although you don’t want to see a player the caliber of Conner lose his job due to an injury, I would rather see Mike Tomlin to go more with the hot hand. At this particular juncture, that’s Benny Snell Jr. I’d like to see a more equal division of labor between the two backs, but Mike Tomlin likes the “bell cow” approach more than a running back by committee. Sentimentality may be on the side of Conner to shed the bulk of the carries. I’m more in favor of them going to third-leading rusher in the NFL.

Plain and simple…absolutely not! When you sell out to stop the rushing excellence of Saquon Barkley, you are going to have to leave your defensive backs out on an island to fend for themselves. This was a scheme issue and the Steelers secondary are the scapegoats. They won’t be for long.

The entire offensive line is in flux without Zach Banner (out for the year) and the right guards, David DeCastro and Stefan Wisniewski, are out for what could be a while. However, Okorafor performed well in camp and admirably in action last season. He should be fine. Although Dotson has never seen preseason action, he’s a road grader and a huge physical presence. Expect Steelers tight ends, fullback Derek Watt and James Conner to be helping out to watch Ben Rorthlisberger’s back. Seven isn’t going to keep a clean uniform, but I still feel safe taking the under on sacks.

The Steelers’ turnover streak will end at 24 games

The turnover streak that’s lasted since Week 10 of 2018 is laughable, but not funny one iota. When the Steelers dominated the Carolina Panthers 52-21, nobody had a clue that the team would commit turnovers every single game since. With Diontae Johnson and the punt team, not necessarily the Steelers offense, committing the muff…that’s a better sign possibly. However, Benny Snell Football lost control of one and JuJu Smith Schuster alertly bailed out his teammate. So, scratch that. I just think they will protect the ball better.

If the classic Styx anthem isn’t played on Sunday at Heinz Field because of no fans in the stands, it will be a disservice to the players. Jordan Dangerfield told us at BTSC how much the song fires up the players. Sure, there won’t be towels flying and fans cheering…but it’s still a staple that needs to remain regardless of the attendence.