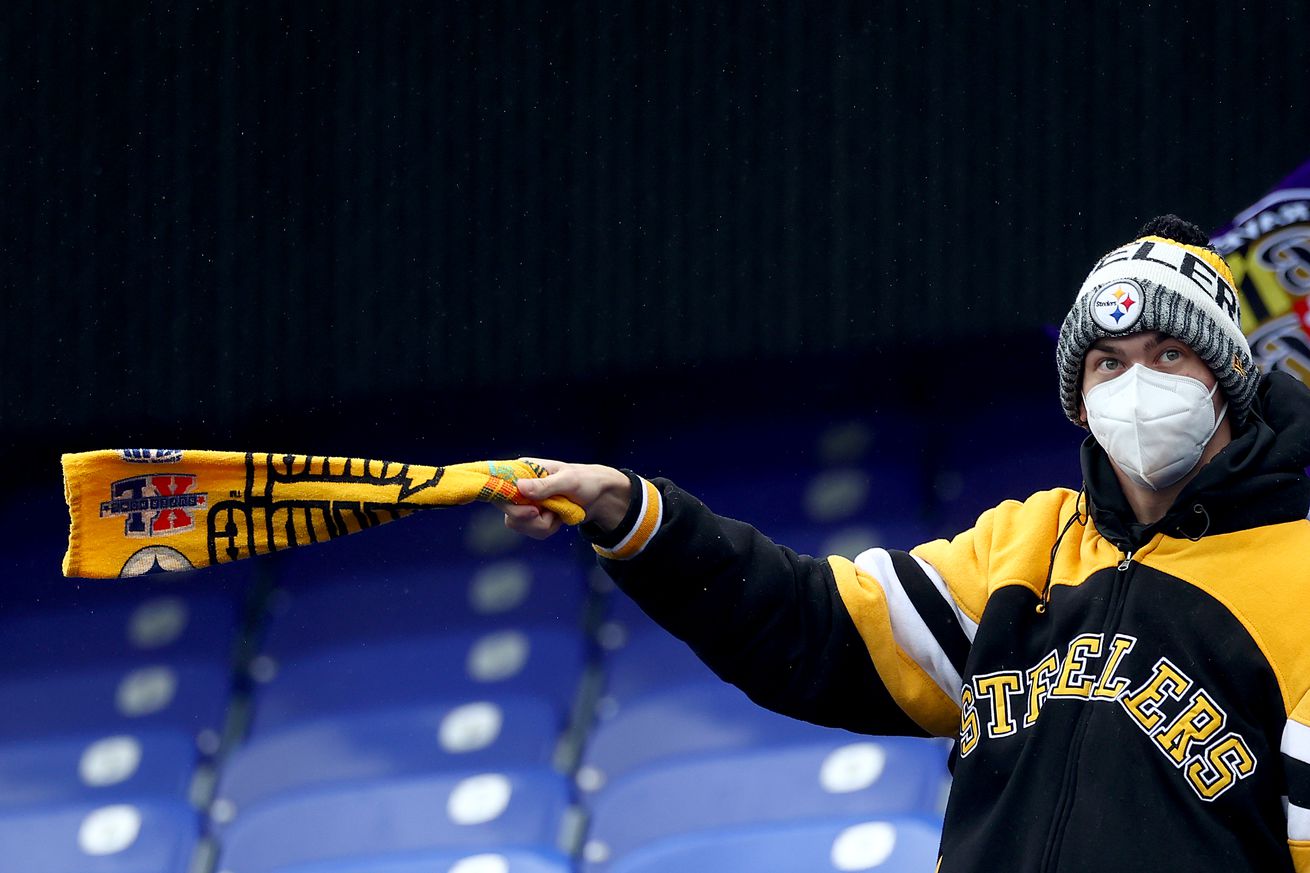 The Pittsburgh Steelers were winners again in Week 8, and the fan base actually gained some confidence in the team heading into Week 9.

The Pittsburgh Steelers fan base can be a fickle bunch. Even when their team was 6-0, there was skepticism among the black and gold following. Even after their latest win over the previously undefeated Tennessee Titans, many fans called the Steelers “lucky” to escape with a 27-24 win.

Even though the Steelers were winning 24-3 at halftime, the fans cannot get the second half collapse out of their heads. They replay Ben Roethlisberger’s three interceptions and watching A.J. Brown streaking down the field for a huge touchdown.

To those fans, the end result doesn’t matter.

However, the end result in Week 8, a huge come from behind win to beat the Baltimore Ravens, has fans feeling a lot better about themselves.

Here at SB Nation we poll fans every week in our SB Nation “Reacts” polls, and one of the questions asked is whether you have confidence in your team moving forward. As you can see, the confidence is starting to wane heading into Week 9.

The Steelers are heading into AT&T Stadium this Sunday to play Dallas, and needless to say, fans are excited to see these two historic teams go head-to-head. Speaking of that Week 9 game, the 7-0 Steelers head to Dallas to play the 2-6 Cowboys. Who do the fans think will win this game?

What do you think about the team moving forward? Are you confident in their ability to continue to improve? Or have we seen the best of this Steelers team? Let us know your thoughts in the comment section below, and be sure to stay tuned to BTSC for the latest news and notes surrounding the black and gold as they play the Cowboys this Sunday in Week 9.