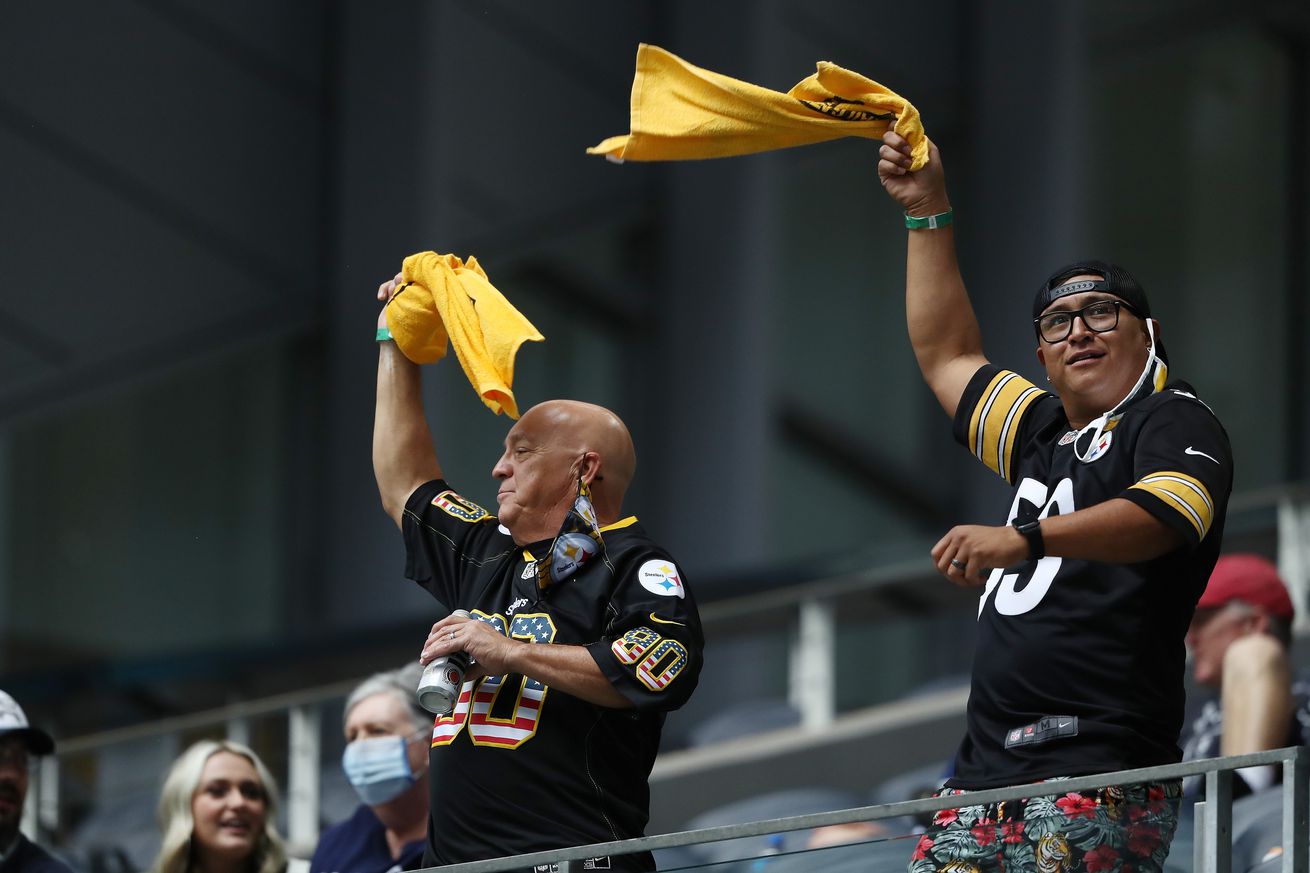 The Pittsburgh Steelers were winners again in Week 9, but the fan base actually lost confidence in the team heading into Week 10.

The Pittsburgh Steelers fan base can be a fickle bunch. Even when their team was 6-0, there was skepticism among the black and gold following. Even after their win over the previously undefeated Tennessee Titans, many fans called the Steelers “lucky” to escape with a 27-24 win.

To those fans, the end result doesn’t matter.

However, after two straight games where they were forced to come from behind, Week 8 vs. the Baltimore Ravens and Week 9 vs. the Dallas Cowboys, fans are anything but certain about their favorite NFL franchise.

Here at SB Nation we poll fans every week in our SB Nation “Reacts” polls, and one of the questions asked is whether you have confidence in your team moving forward. As you can see, the confidence is starting to wane heading into Week 10.

The Steelers are heading back to Heinz Field this Sunday to play Cincinnati, and needless to say, fans are excited to see these two AFC North teams go head-to-head. Speaking of that Week 10 game, the 8-0 Steelers will play the 2-5-1 Cowboys. Who do the fans think will win this game?

Another question SB Nation asked fans were who they think should be the NFL Coach of the Year at the halfway point. Mike Tomlin was certainly in consideration. However, Brian Flores, head coach of the Miami Dolphins, was considered the front runner for the award, even though Tomlin has his team out to a perfect start.

What do you think about the team moving forward? Are you confident in their ability to continue to improve? Or have we seen the best of this Steelers team? Let us know your thoughts in the comment section below, and be sure to stay tuned to BTSC for the latest news and notes surrounding the black and gold as they play the Bengals this Sunday in Week 10.