Barring a setback, Steelers are expecting Pro Bowl G David DeCastro to be ready to return against the Houston Texans.

According to Gerry Dulac of the Pittsburgh Post-Gazette, Steelers veteran guard David DeCastro is back at practice and is expected to return to the lineup on Sunday.

DeCastro is back at practice after he missed the final two weeks of training camp with a knee injury sustained during the “Under the Lights” practice on Aug. 28 and has not suited up since.

Rookie Kevin Dotson played dutifully in DeCastro’s place last week versus the Denver Broncos. Per PFF College, in 43 pass-block snaps, Dotson allowed no QB pressures. He’s the only rookie offensive lineman with 10-plus pass-block snaps to achieve this feat. 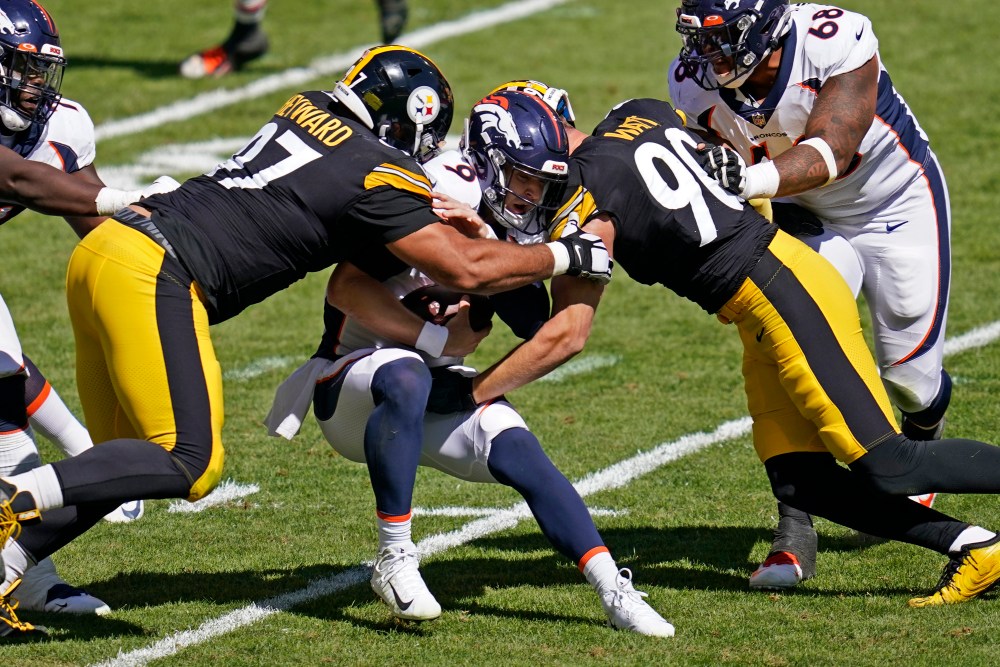