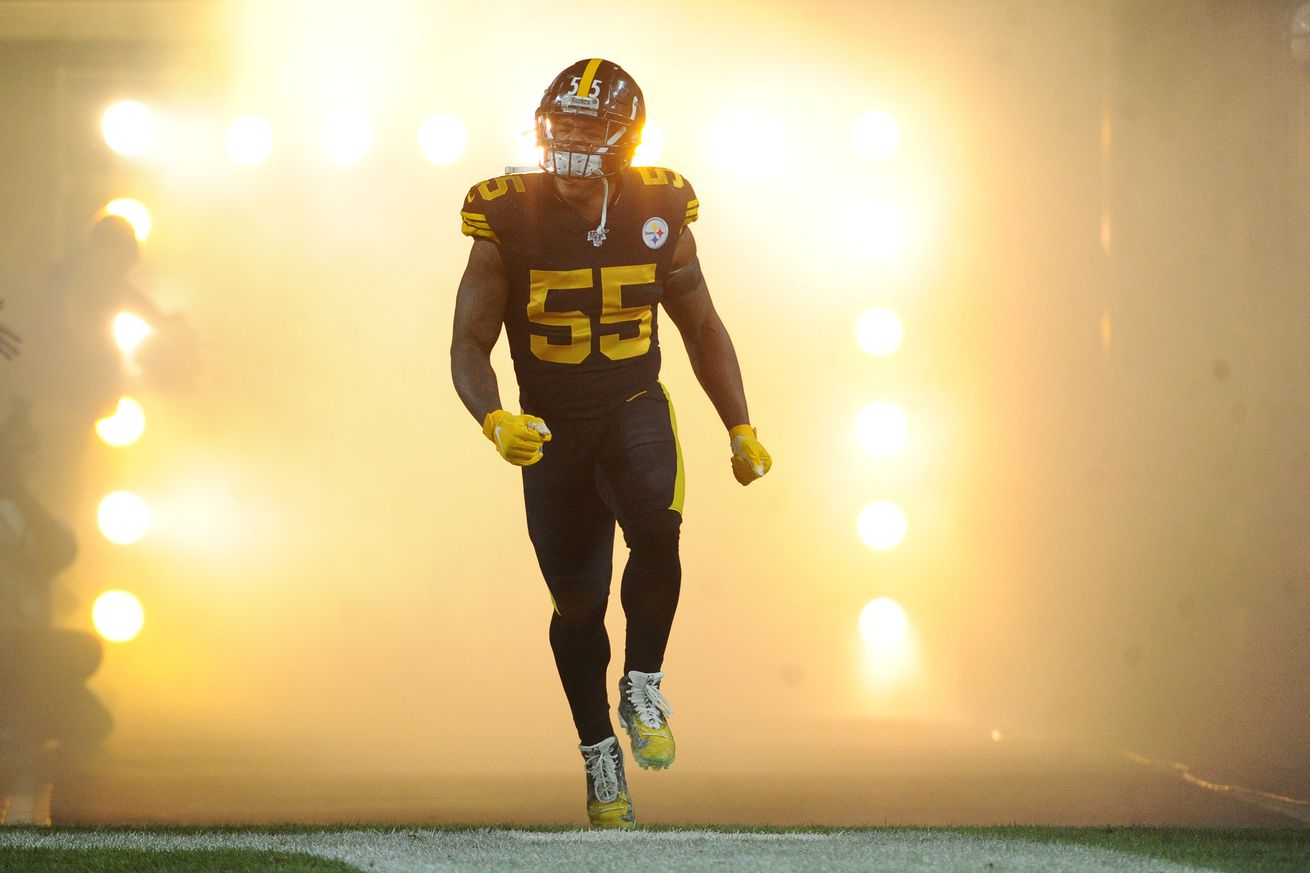 The Steelers lost some starters on defense, testing their depth heading into Week 7.

The Pittsburgh Steelers had a decisive win over the Cleveland Browns in Week 6, but it didn’t mean there wasn’t a toll taken by the winning team. Despite the 38-7 win, the Steelers suffered several key injuries, mainly on defense, during the game.

The most notable injury was to second year linebacker Devin Bush. Bush left the game near the end of the first half with a knee injury Mike Tomlin labeled as a “significant” knee injury.

This per Ed Bouchette of The Athletic.

Another injury on the defensive side of the ball was to Mike Hilton. Hilton left in the second half with a shoulder injury and Tomlin said he is being evaluated after the game.

Maurkice Pouncey wasn’t able to finish the game vs. the Eagles in Week 5 with a foot injury, and that same injury seems to have lingered into Week 6. Tomlin said the injury will be monitored throughout the week.

At this point, news of Bush’s knee will likely come sooner than later. Robert Spillane filled in, and did so nicely, and Tomlin said it will take a community to fill the shoes of Bush if he is out for the long term. Tomlin stated Spillane, Ulysees Gilbert III and even Marcus Allen will be called upon to help fill out the inside linebacker depth for as long as necessary.

Outside of the aforementioned injuries, the Steelers seems prepped and ready to turn the page from their win over the Browns and head into a huge game in Week 7 vs. the Tennessee Titans in Nashville next week. Be sure to stay tuned to BTSC for the latest news and notes surrounding the Steelers as they roll throughout the regular season.