Pittsburgh Steelers rookie running back Najee Harris came out on Thursday night and gave fans a taste of why the Steelers spent a first-round pick on him. The numbers weren’t great but as head coach Mike Tomlin pointed out, Harris had a great star and showed out well doing what was needed.

Harris finished with 22 yards on seven carries which doesn’t really move the needle unless you watched him play. Harris is an absolute load to take down and has no qualms about initiating contact on defenders. He showed his vision and quickness and given he was working behind an offensive line consisting of all reserves, did quite well for himself.

It was great to see Harris out there and living up to his training camp hype. Tomlin said he plans to play Harris in all the preseason games and personally, we can’t wait to see what he’s capable of, especially with a better offensive line in front of him. 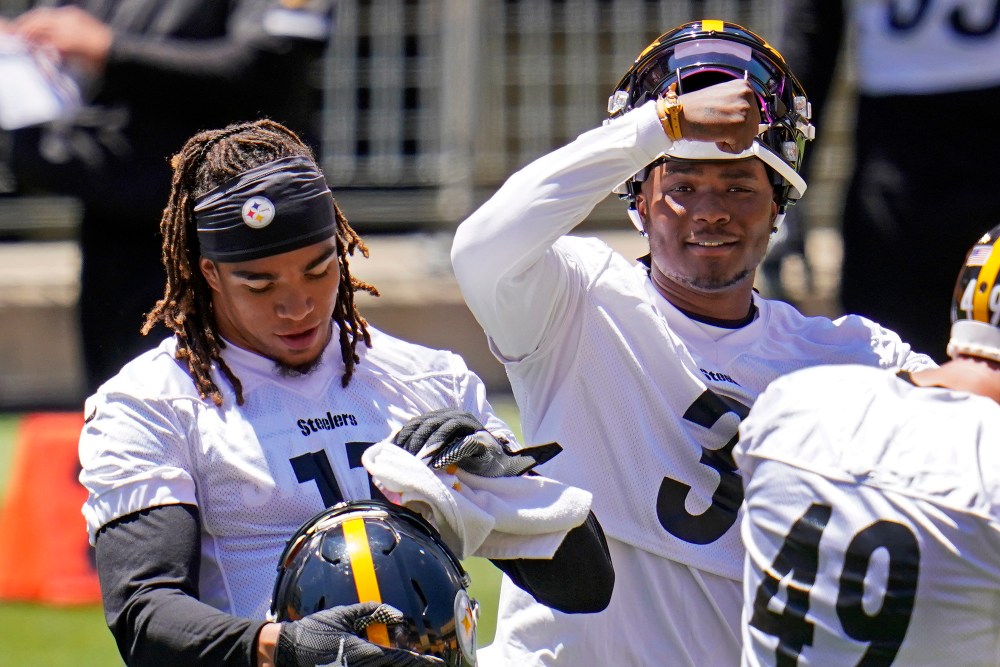 Steelers vs Cowboys: 4 big takeaways from the HOF game 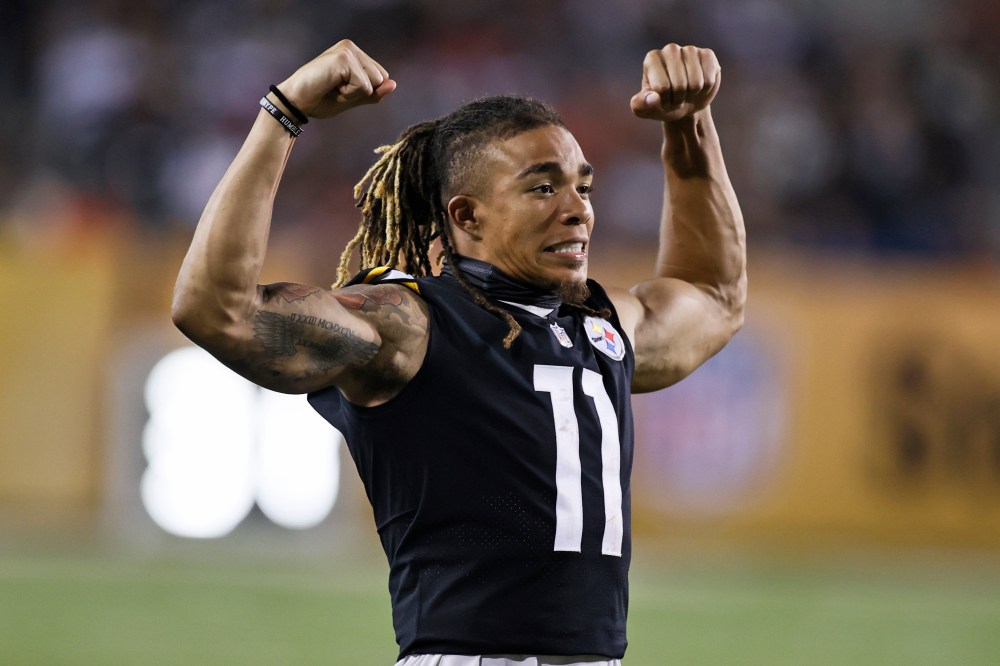