“I don’t want to put that on Minkah. I’m not even starting that discussion,” Tomlin said in a press conference last week.

“Minkah’s a really good emerging player. His resume reads that way. But I’m not getting into that.”

One is a legend and the other hopes to be one.

Fitzpatrick is certainly trending in the right direction, but for Tomlin to draw similarities to Polamalu at this stage in his career would be a fool’s errand. 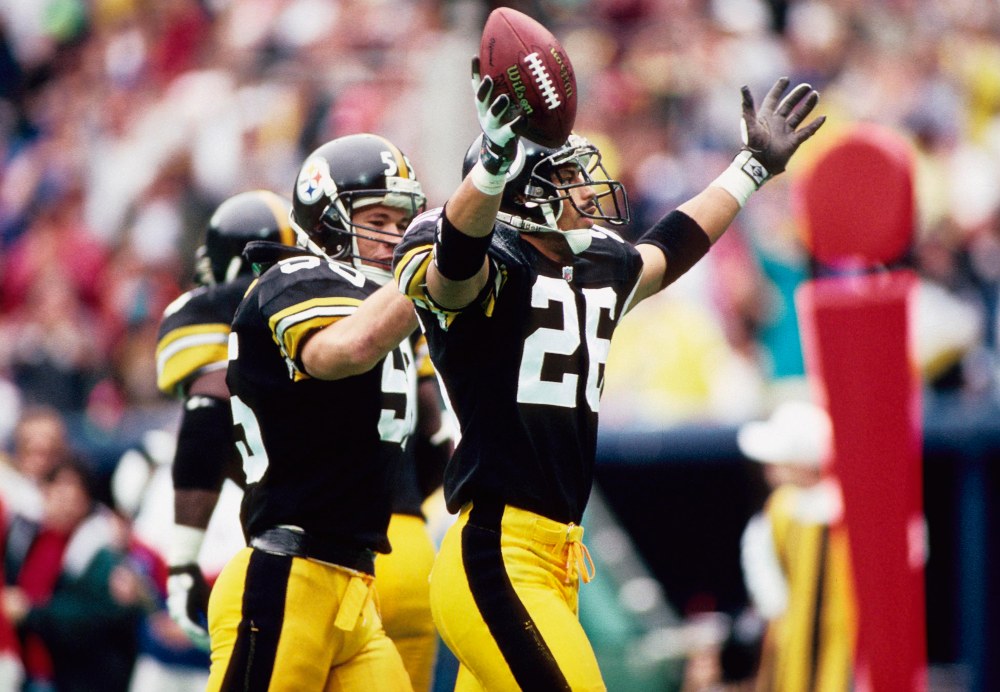 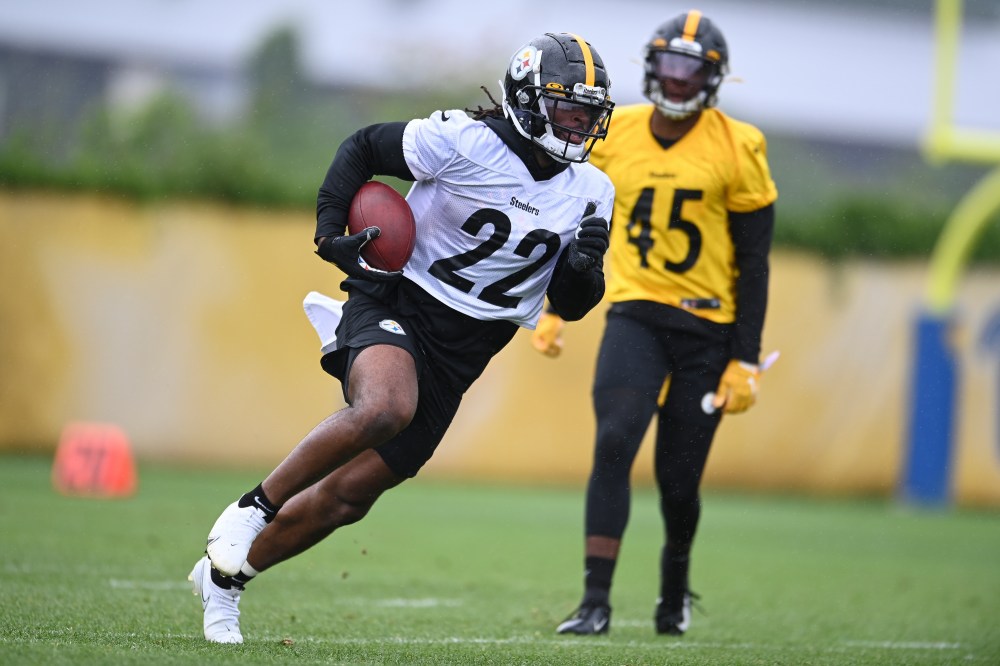