In the modern NFL, the fullback isn’t used often with most teams transitioning to more of a hybrid model using a tight end or h-back in that role. But for Pittsburgh Steelers fans, the fullback will always hold a special place in their collective hearts.

Last season Derek Watt was brought in to replace Roosevelt Nix but the move ended up being more PR than anything else and the run game flat-out stunk. But maybe, just maybe new offensive coordinator Matt Canada is going to bring some innovation to the Steelers offense by getting a little old school.

Head coach Mike Tomlin addressed the media after practice on Monday and teased that if he can show the skills required, we could see more Watt in the offense this season.

“We intend to potentially use that position more than we have in the past – or at least the recent past,” Tomlin said.

No one is asking the Steelers to line up in a power I all game long. But having a second back in the backfield to put in motion and be an additional blocker without sacrificing a potential offensive weapon as the team has done with their sixth offensive lineman can only make this offense more efficient. 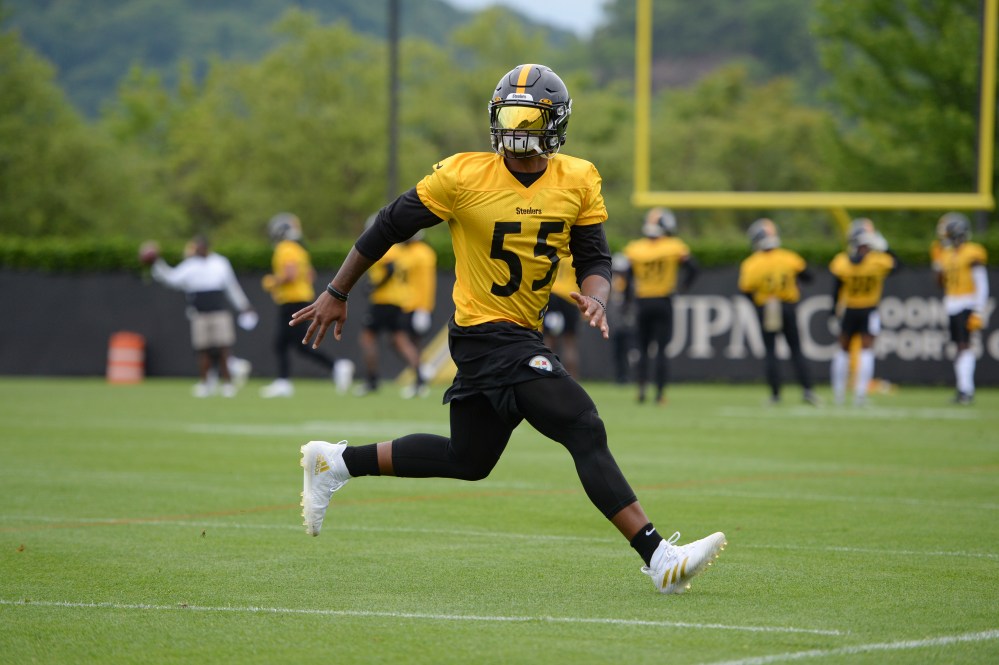 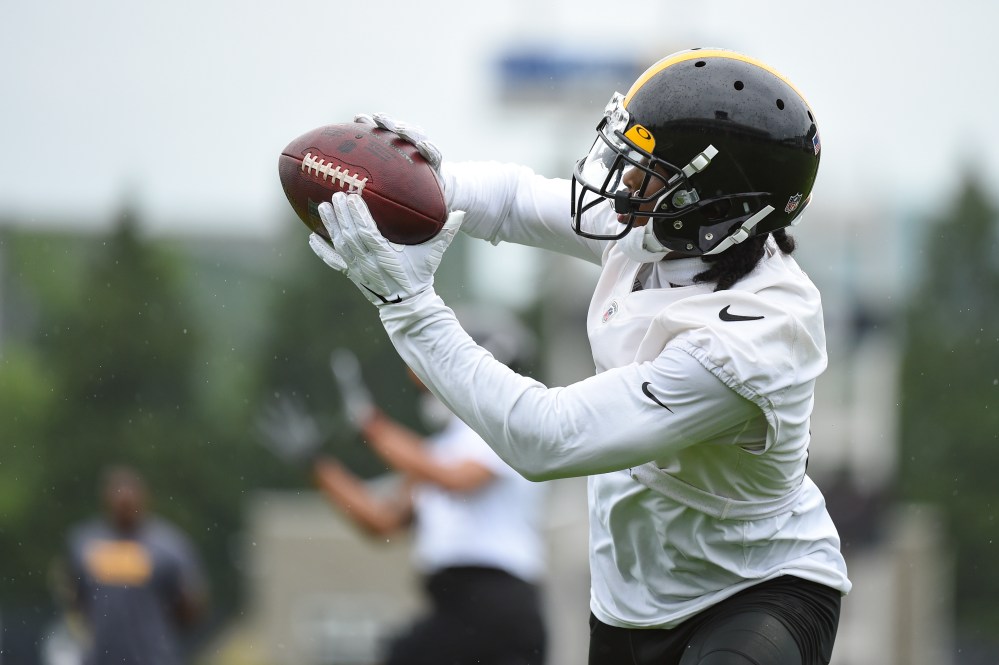