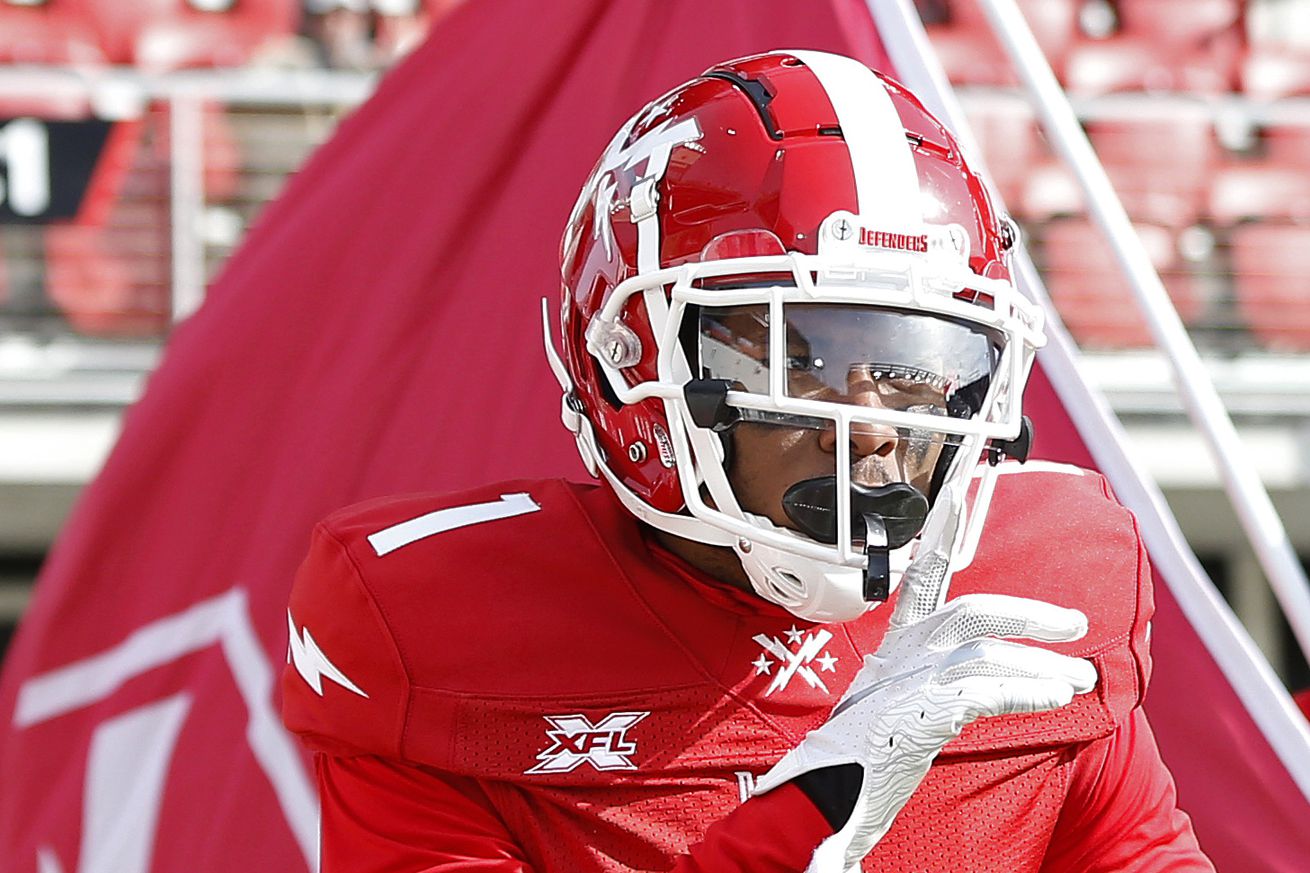 The Steelers hosted a former XFL wide receiver as they look to potentially add to the position during training camp.

The Pittsburgh Steelers are the midst of their 2020 Training Camp at Heinz Field, and they have been doing their diligence on several players throughout the process. Since cutting their rosters from 90 to 80 players in the offseason, the team has had to look at players outside the organization for help as injuries mount.

On the same day the team made a roster move to bring back Saeed Blacknall, the team also reportedly hosted wide receiver DeAndre Thompkins for a workout.

This per Aaron Wilson, NFL Insider:

Thompkins being worked out could do with injuries the team has had at the wide receiver position. Ryan Switzer continues to be hobbled by a foot injury, and Diontae Johnson missed a significant portion of camp with his own ailment. This has hurt the depth at the position, and Thompkins could be added to help bolster that depth until Switzer returns to the playing field.

Thompkins went undrafted out of Penn State in 2019 NFL Draft, and was initially signed by the Philadelphia Eagles. However, he was cut from the team prior to the start of the regular season. He then went on to play in the XFL for the DC Defenders. There he made his debut in Week 2, catching 6 passes for 67 yards and a touchdown before the league suspended operations in April.

If the Steelers do make the addition, they would have to make a corresponding move to accommodate Thompkins on the offseason roster. In the meantime, be sure to stay tuned to BTSC for the latest news and notes surrounding the team as they prepare for the upcoming 2020 regular season.