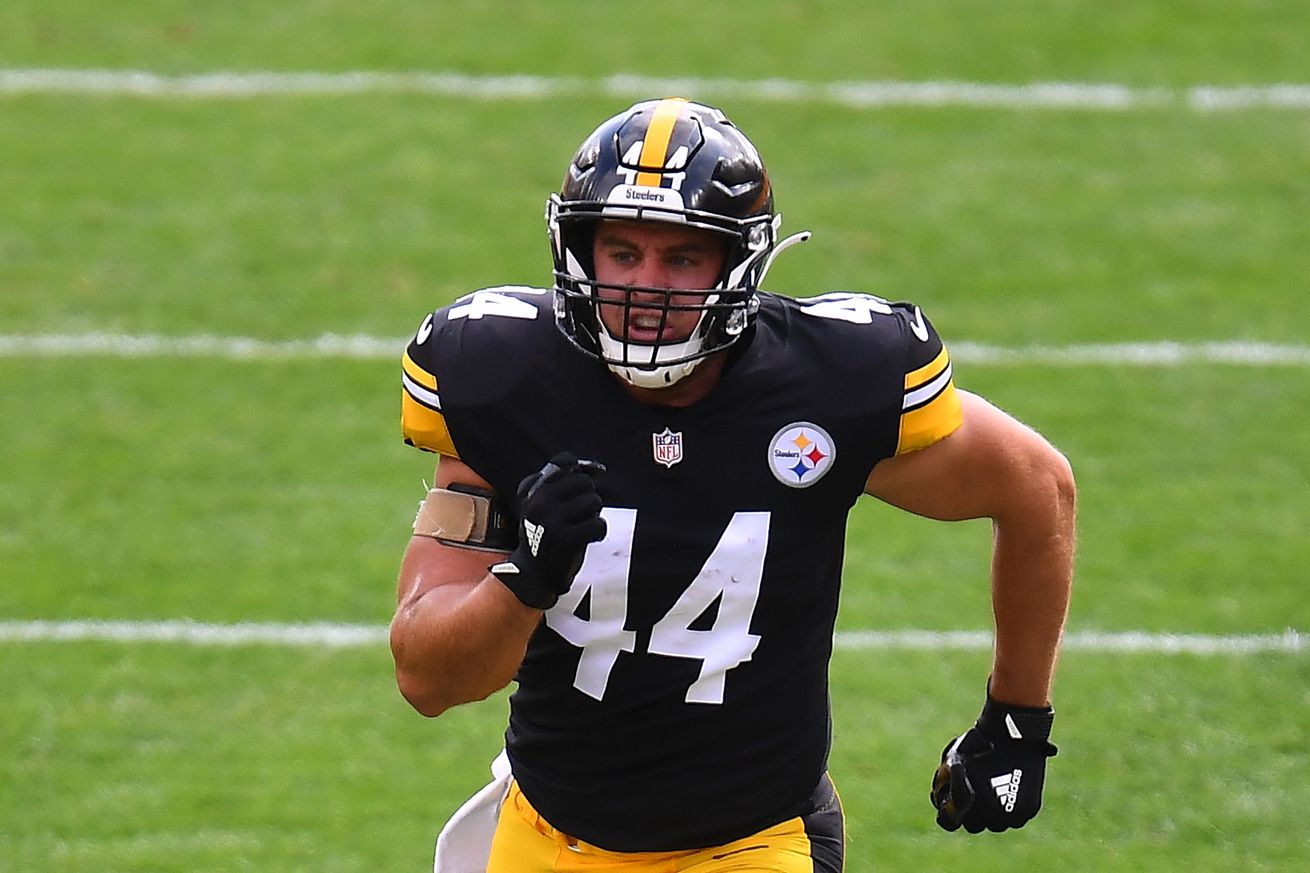 8 Steelers’ players in all missed practice on Wednesday

Coming off their unscheduled bye week, the Pittsburgh Steelers are still 3-0 and look to keep their win streaking rolling. One positive from not having a game this past weekend is there should be no new injuries the team is dealing with starting off the week. Of course, the Steelers still have a couple of players who were most likely going to miss their Week 4 game who are still on the road to recovery. In the first injury report of the week courtesy of the Steelers PR department, 5 players missed practice due to injury or illness while 3 more were held out due to a coaches decision.

Steelers fullback Derek Watt was in danger of missing his first career game last Sunday before the Steelers matchup with the Tennessee Titans was postponed. The middle Watt brother is dealing with a hamstring injury which still kept him out of practice Wednesday.

Another player who was anticipated to miss the Steelers Week 4 game had it occurred was safety/linebacker Marcus Allen who is dealing with planters fasciitis. Officially listed in a general form as a foot injury, Allen did not participate in practice Wednesday and his status for Sunday’s game is up in the air.

Just like previous weeks, wide receivers JuJu Smith-Schuster and Diontae Johnson did not practice Wednesday with a knee and toe injury respectively. With both players being available for each game after missing the first practice, this seems to be a pattern emerging with the Steelers with holding the two receivers out on Wednesday. Since he has come out of the NFL’s concussion protocol, Johnson injury is only listed as a toe and not any lingering effects from leaving the Steelers’ Week 3 win over the Texans with a possible concussion.

One other player who missed practice Wednesday was cornerback Joe Haden. Listed as not participating due to illness, hopefully Haden can return to practice on Thursday

Once again, quarterback Ben Roethlisberger and center Maurkice Pouncey were given veterans days off on Wednesday. Stephon Tuitt also did not practice again on Wednesday but it was not injury related.

As for the Eagles’ injury report, you can see the names below: