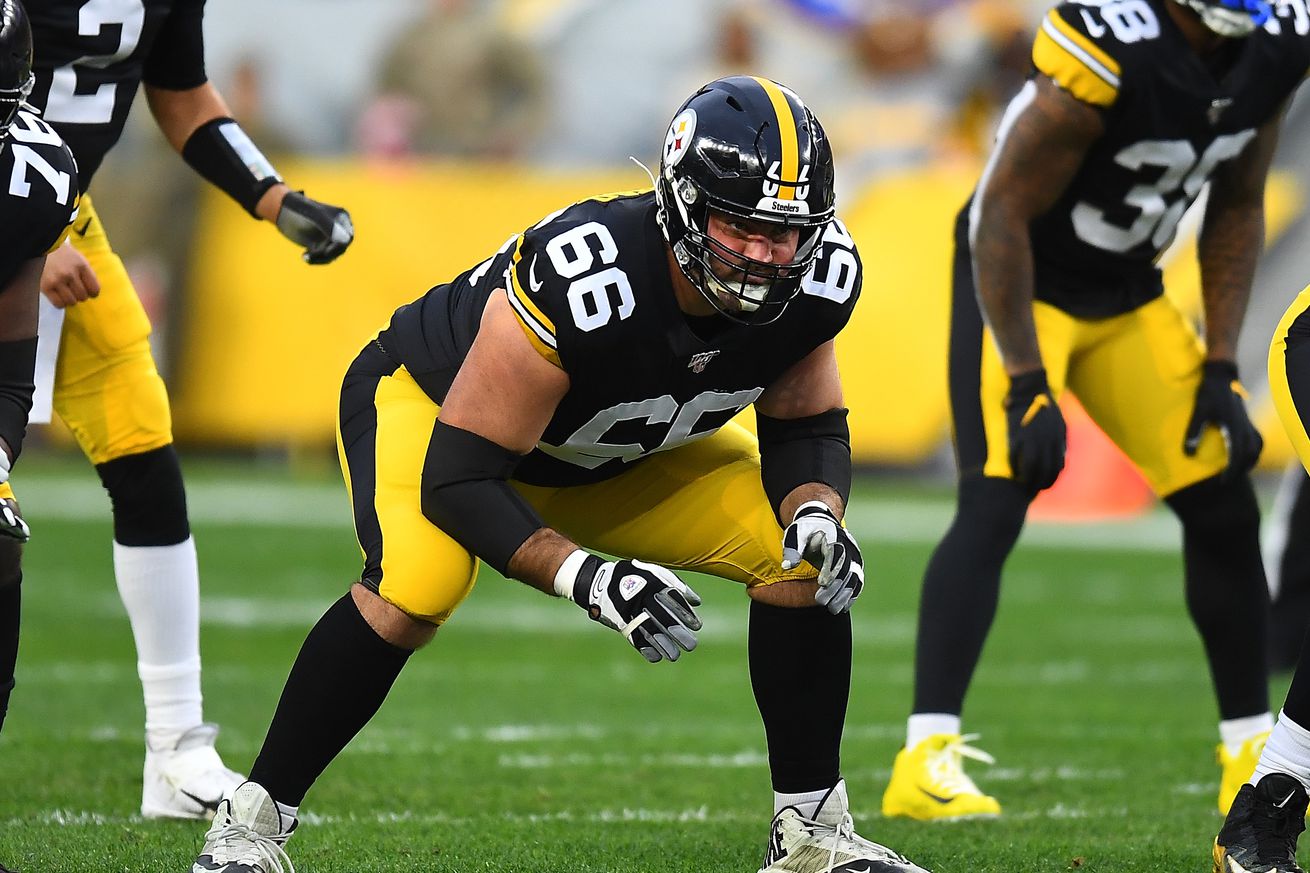 Three Steelers’ players missed practice due to injury on Wednesday

Two weeks into the NFL season, the Pittsburgh Steelers are 2-0 after their home win over the Denver Broncos on Sunday. Unlike Week 1, or the rest of the NFL in Week 2 for that matter, the Steelers ended the game relatively injury free other than some expected “bumps and bruises.” Even with no players mentioned as injured after the game, the Steelers still have several players they are taking their time with this week. In the first injury report of the week courtesy of the Steelers PR department, three players missed practice due to injury while four more were held out due to a coaches decision.

One player listed on the injury report but as a full participant is All-Pro guard David DeCastro who is hoping to return to the lineup in Week 3 in order to make his 2020 Steelers debut. Although it is a great sign DeCastro returned as a full participant, how his knee responds and his availability the remainder of the week will go to show if he will be able to return to action on Sunday.

Much like last Wednesday, wide receivers JuJu Smith-Schuster and Diontae Johnson each missed practice. Smith-Schuster is recovering from a knee issue while Johnson is suffering from a toe injury, both of which had them on the injury list to start Week 2. What will be most telling for both players is if they can return as full participants on Thursday much like they did last week.

A new name to the injury report is nose tackle Tyson Alualu who is also dealing with a knee issue. Coach Tomlin mentioned Alualu in his press conference on Tuesday but kept the injury more in the category of dealing with ‘bumps and bruises associated with play’ then with something they expect to have inhibit his availability. Much like Johnson and Smith-Schuster, Thursday’s participation will be a much bigger indication of Alualu’s availability for Sunday.

Once again, quarterback Ben Roethlisberger and center Maurkice Pouncey were given veterans days off on Wednesday. Added this week were Cameron Heyward and Stephon Tuitt who both did not practice Wednesday but it was not injury related.

As for the Texans’ injury report, you can see the names below courtesy of Steelers.com.