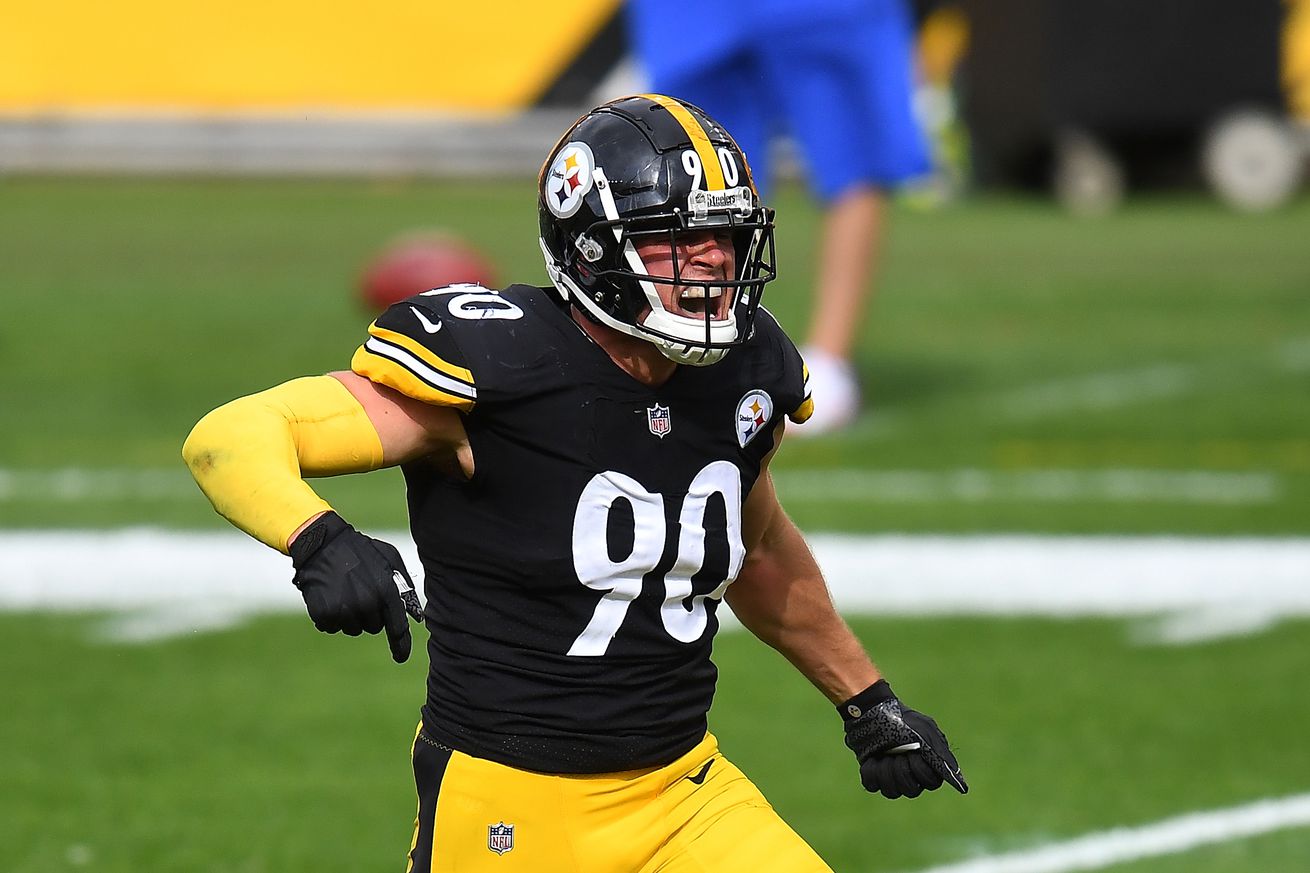 The addition of the youngest Watt to the injury list on Thursday is quite concerning.

Coming off their unscheduled bye week, the Pittsburgh Steelers are still 3-0 and look to keep their win streaking rolling. One positive from not having a game this past weekend is there should be no new injuries the team is dealing with starting off the week. Of course, the Steelers still have a couple of players who were most likely going to miss their Week 4 game who are still on the road to recovery. In the second injury report of the week courtesy of the Steelers PR department, 3 players missed practice due to injury while 6 returned to practice.

The big surprise to the injury list was the addition of T.J. Watt who did not practice on Thursday. Listed as a knee injury, seeing both Watt brothers on the injury list will raise a red flag for Steelers’ fans. Ultimately, T.J. Watt’s participation on Friday will be the ultimate test.

Steelers fullback Derek Watt is dealing with a hamstring injury which still kept him out of practice Thursday. Should Watt miss the game, it will be the first time in his NFL career he did not play. The Steelers options at fullback are quite limited without Watt as the only choices appear to be tight ends Vance McDonald or Zach Gentry, or practice squad running back Trey Edmunds who played a very limited number of snaps at fullback for the Steelers in 2019.

Another player who was anticipated to miss the Steelers Week 4 game had it occurred was safety/linebacker Marcus Allen who is dealing with plantar fasciitis. Officially listed in a general form as a foot injury, Allen did not participate in practice again on Thursday. Should Allen be unable to go Sunday, Ulysees Gilbert III looks to be active for the Steelers for the first time in 2020.

Wide receivers JuJu Smith-Schuster and Diontae Johnson both returned to practice Thursday with a knee and toe injury respectively. Another player who missed practice Wednesday was cornerback Joe Haden who also returned after suffering from an illness.

As for the Eagles’ injury report, you can see the names below: