There are few people better than Pittsburgh Steelers team reporter Missi Matthews at offering behind-the-scenes detail on the Black and Gold.

Following head coach Mike Tomlin’s first press conference of the Steelers 2021 season, she offered some insight into Watt’s offseason participation. Matthews never missed a Steelers training camp practice — it is, after all, part of her job.

“What T.J. Watt does on the side is probably more vigorous than some people perhaps do in their daily workout,” Matthews said in the press conference recap on Steelers.com. “He was not just sitting around watching what his teammates were doing.”

Watt has not participated in team drills all offseason. Staving off injury is the top concern of any player seeking a new contract.

Matthews pointed out that Watt has been a full participant in team meetings. He also attended, with the Steelers, the Pro Football Hall of Fame ceremonies and traveled with his teammates to away preseason games at Philadelphia Eagles and Carolina Panthers.

The Steelers had Tuesday off from practice. Tomlin expects Watt to fully practice on Wednesday — for the first time all year — as the team continues to prepare for the Buffalo Bills.

3 Steelers contract extensions that went down to the wire 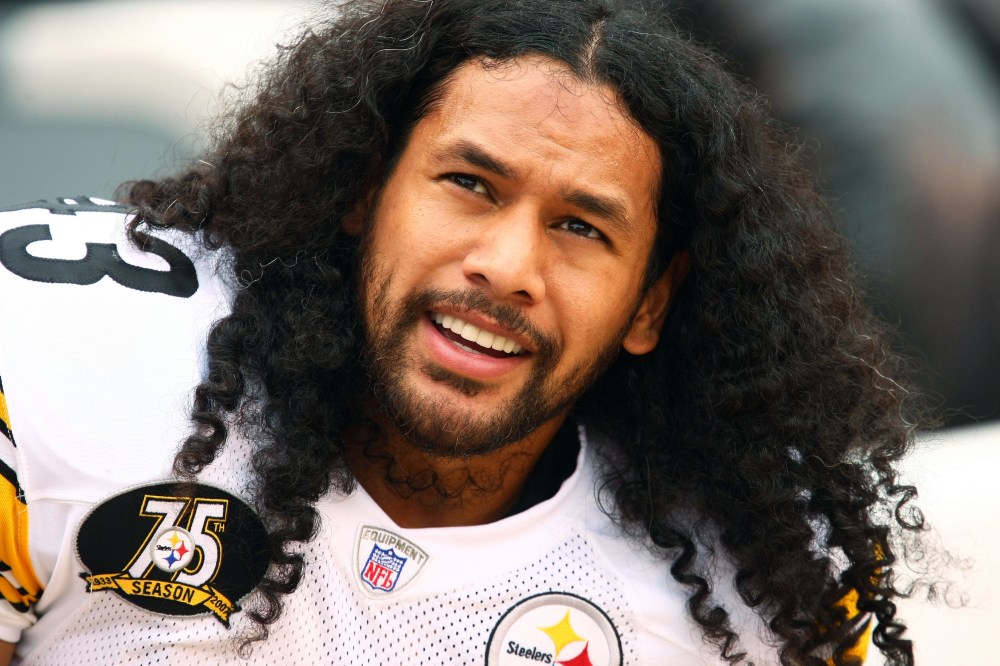