.@AdamSchefter reports on SportsCenter that TJ Watt walked into Art Rooney II’s office today and told him they had a deal, despite his agent saying he could get more money.

Watt then celebrated by leaving ARII’s office and hitting the weight room.

The deal we all have been waiting for finally got done on Thursday. The Pittsburgh Steelers and linebacker T.J. Watt agreed to a huge four-year contract extension that included $80 million in guarantees. And according to ESPN NFL reporter Adam Schefter, Watt decided to get the deal done even though his agent said he could have gotten more money.

Is this story true? Maybe but either way it just adds to the legend of Watt this whole contract extension. The image of Watt marching into Art Rooney II’s office and closing the deal is the stuff Hallmark movies are made of. 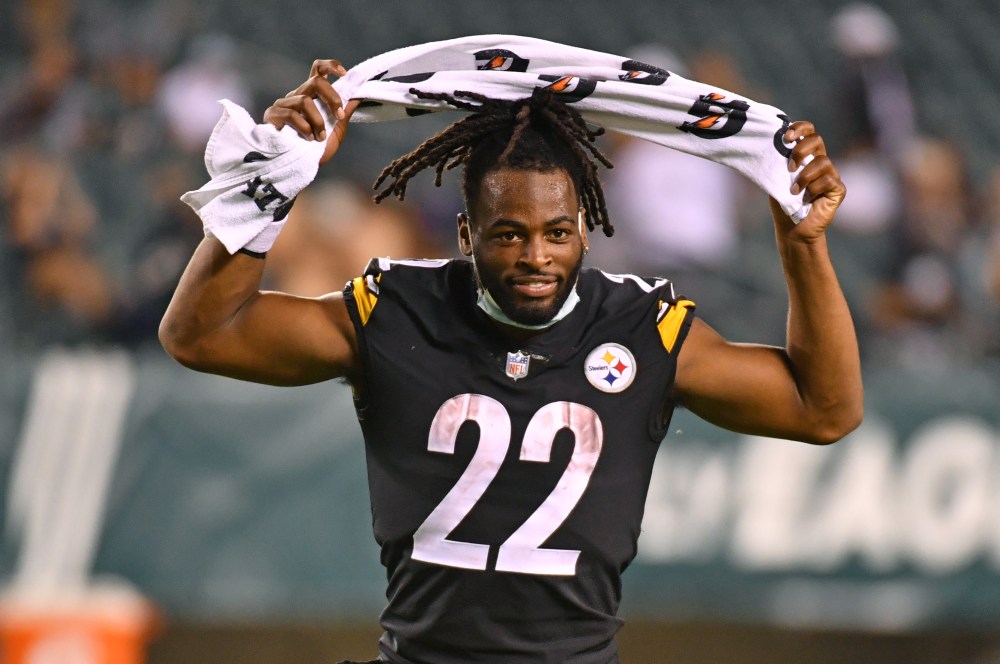 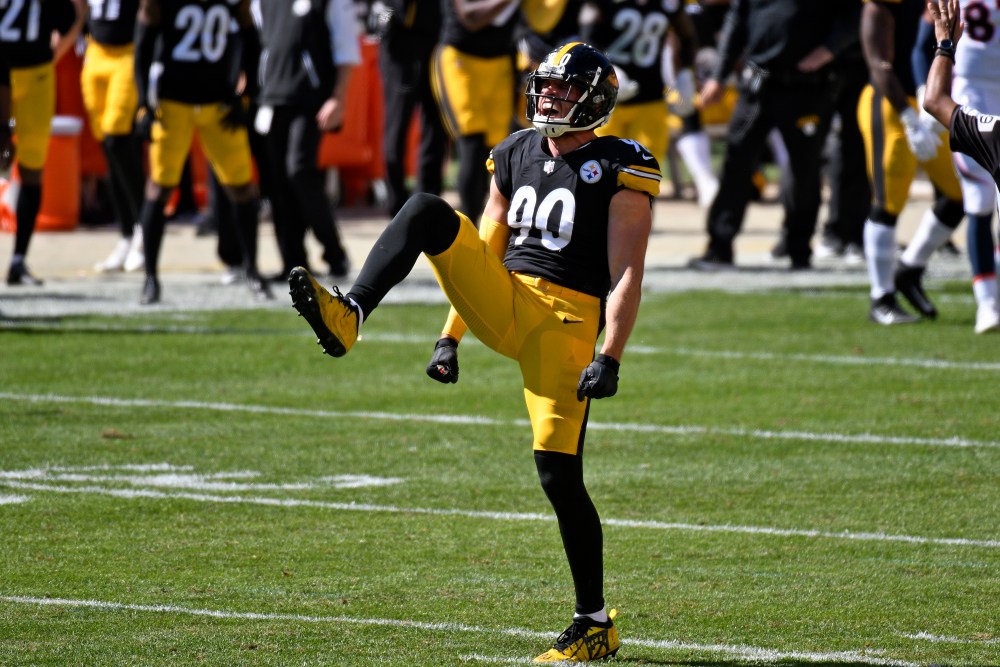