Talked to #Steelers TJ Watt about #Cowboys having QB make first career start vs. defense that has blitzed most. “We could send anybody on any down…I don’t know how they can prepare a young quarterback for all the different looks when we have a multitude of different blitzes.”

No team in the NFL does what the Pittsburgh Steelers do when it comes to rushing the quarterback. They have the most sacks in the league in one fewer game than the rest of the top four, leads the league in pressure and has three players in the top seven in sacks.

This doesn’t bode well for Dallas Cowboys quarterback Garrett Gilbert who is getting his first career start on Sunday against the Steelers. Pittsburgh linebacker T.J. Watt spoke to ESPN’s Ed Werder and talked about how this team has used blitzes to confuse even the most veteran quarterbacks and how difficult it would be to prepare a young quarterback for this sort of onslaught.

If the Steelers beat the Cowboys, they will go to 8-0 for the first time in franchise history. By comparison, in 2019, the Steelers only won eight games all season and still nearly made the playoffs. 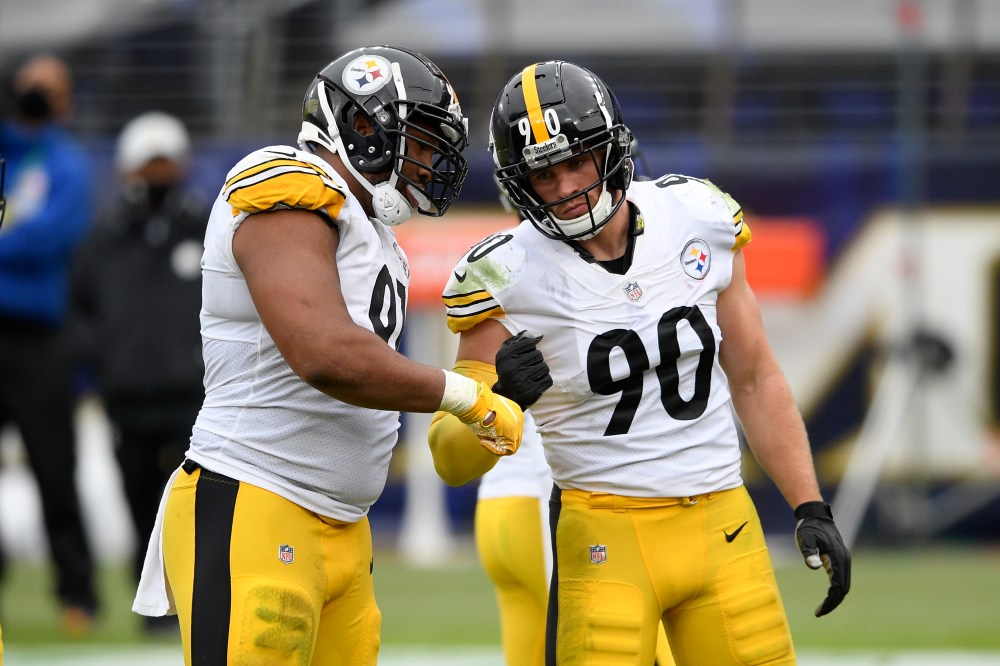