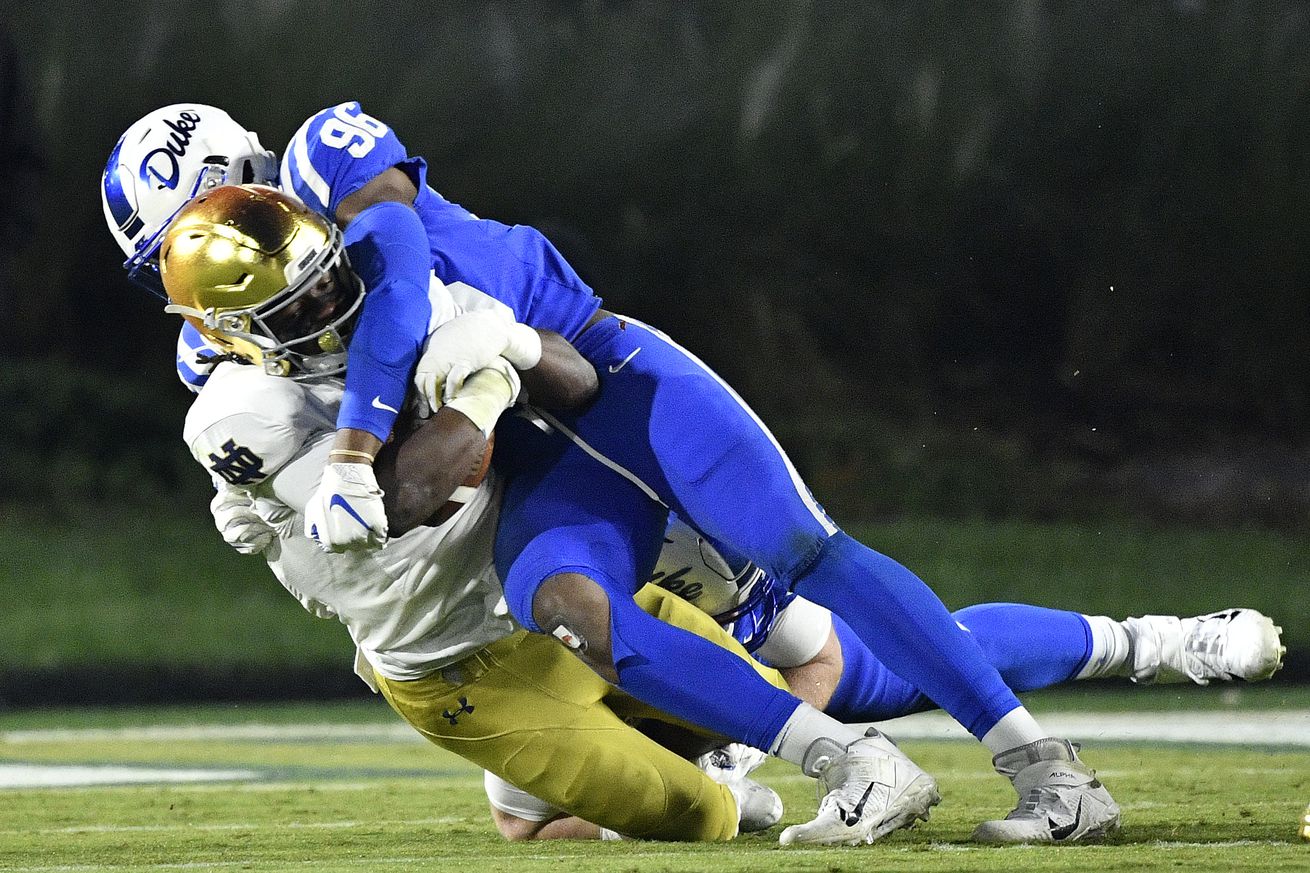 Football is back, let’s take a look at some possible draft prospects for the Black and Gold

There’s a who’s-who of prospects that has opted out of the 2020 season due to the COVID-19 pandemic. Prospects such as Micah Parsons, my personal favorite, Caleb Farley, Ja’Marr Chase, Rashod Bateman and Gregg Rousseau all possible first round draft selections have chosen to prepare for the 2021 NFL Draft.

I’m not going say it’s right or wrong, it’s not our choice, but the college football season will be different. There will be opportunities for the guys staying and playing, and I will be watching.

Speaking of college football, it’s back! Well, for some, and how long it lasts is anyone’s guess, but in the meantime kick back and watch with us. Each week I will try and highlight the best games and pick out some draft eligible players that may pop on the radar for the the Pittsburgh Steelers.

To say I’m intrigued is an understatement, the problem is how he would fit into the Steelers’ scheme. Duke allows the young man to bounce all along the front seven. Seemingly picking his spot to wreck the ball carrier. He has a relentless approach and looks to finish with violence. I’ve seen some hand usage and some designed crosses that allowed him to run free. Watching him play, you can see why he was a focal point of Duke’s scheme. See the ball, get the ball! Looking at the 2020 season and a match up against a Top 10 opponent, it will be interesting to see what he offers up.

Join in the conversation, let us know what game you are watching and who you have your eye on. Go Steelers!!