Pittsburgh Steelers offensive coordinator Randy Fichtner has come under tremendous scrutiny this season for the struggles the Steelers offense has had. It’s something he will have to answer for at the end of the season if this team cannot make a deep playoff run but on Friday he had to address it to the media, especially the apprehension to throw the ball down the field.

“I would say that (Ben Roethlisberger) is more than capable of throwing the ball down the yard and making plays,” Fichtner said. “We have enough guys that can actually go up and make a play. I think we have probably done it less than most. Just those numbers alone might say that and that might be an emphasis for us moving forward. I’m not afraid to throw it deep.”

The numbers definitely say it. Quarterback Ben Roethlisberger is currently averaging 6.3 yards per attempt. This is the worst of his career by a full yard removing 2019 when he was lost with an injury. And among the league, this number is good enough for 31st, just edging out guys like Carson Wentz, Sam Darnold and Andy Dalton. Not good.

All this talk is great but will Fichtner put it into practice this week against the Cincinnati Bengals? And perhaps bigger than this, does Roethlisberger have the confidence in his arm to attack down the field more than he has this season? Getting past Cincinnati is one thing but to compete against the top teams, the Steelers offense has to open things up. 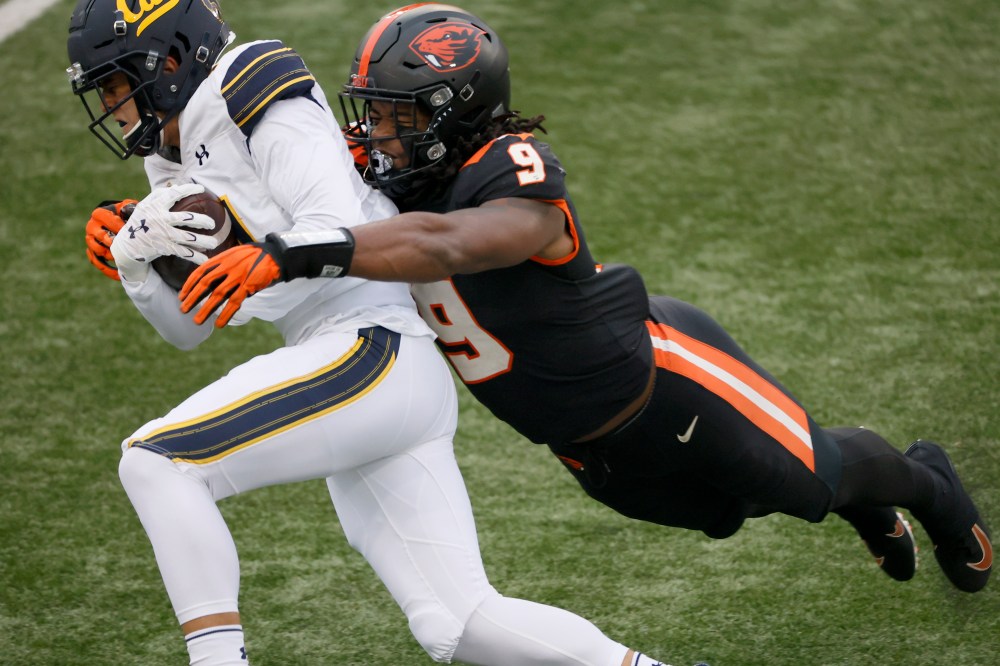 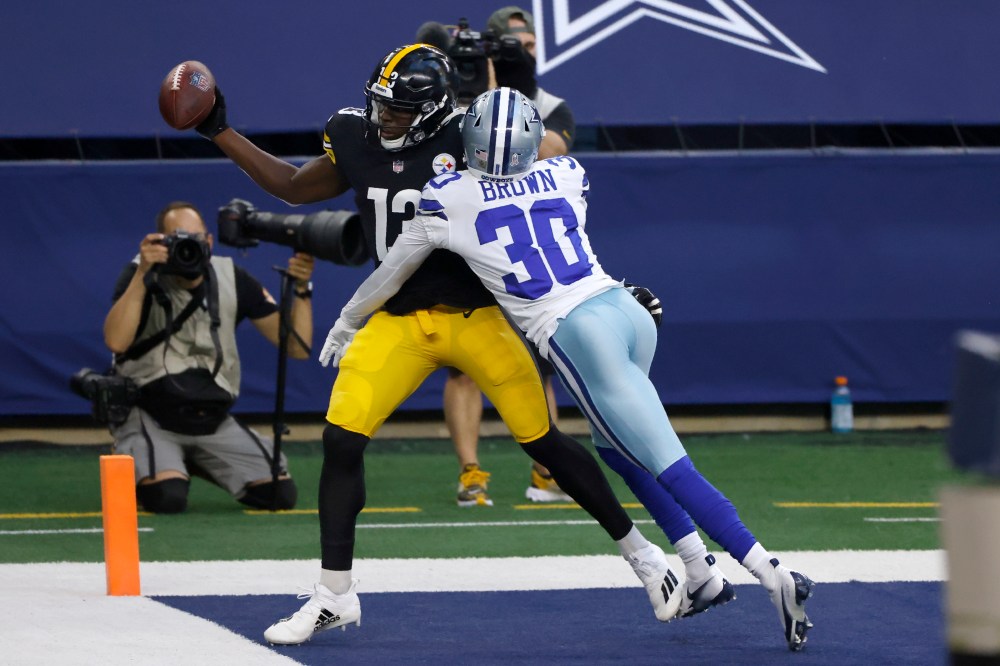