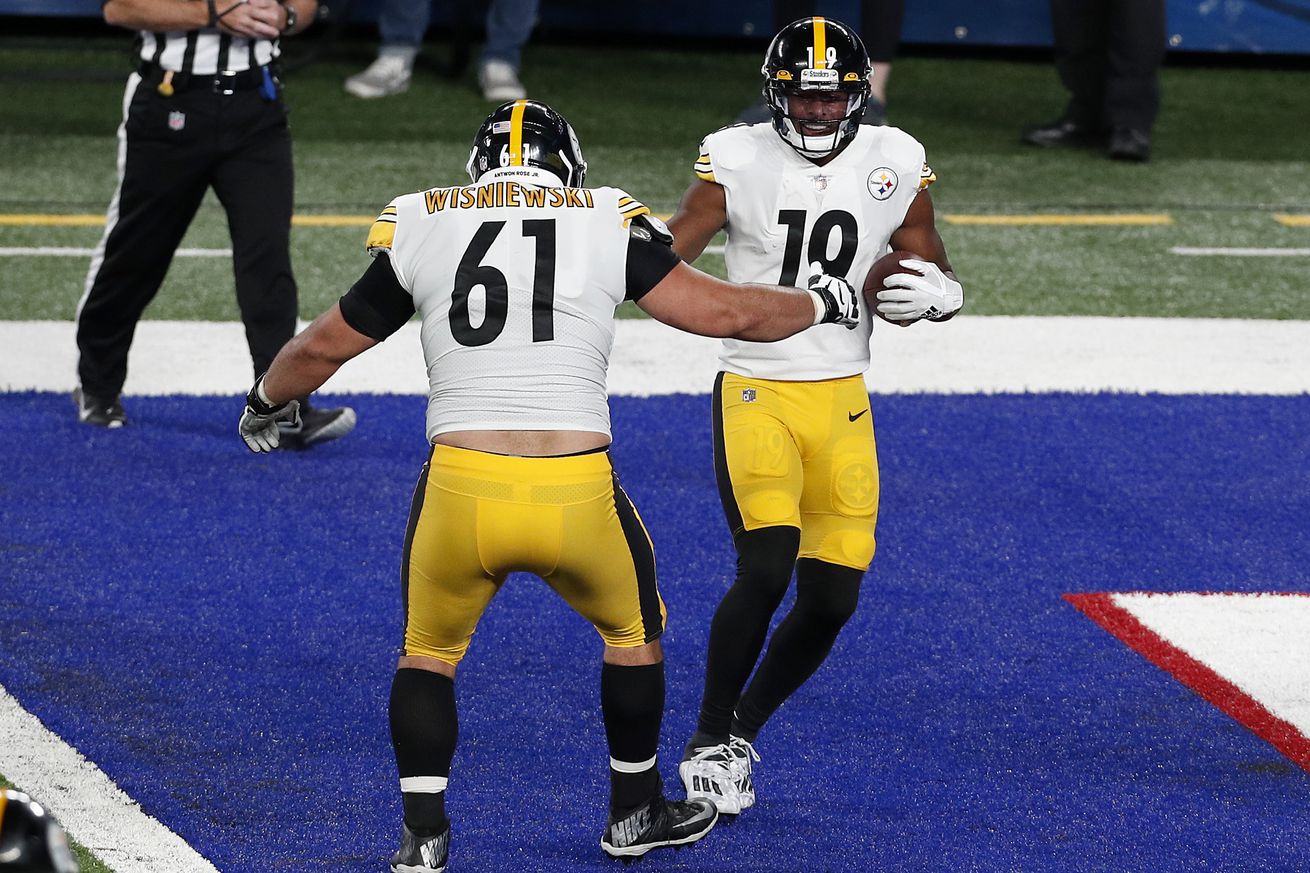 Following the Steelers game on Sunday against the Philadelphia Eagles, there were concerns across the offensive line as both guard David DeCastro and center Maurkice Pouncey left the game with injuries. Although head coach Mike Tomlin seemed fairly confident in his Tuesday press conference that Pouncey will be available in Week 6 as the Steelers face the Cleveland Browns, having additional depth on the offensive line is never a bad thing.

#Steelers OL Stefen Wisniewski (chest) will practice today but remains on the Reserve/Injured List. The team has 21 days to activate Wisniewski to the 53-man roster. If he is not activated during that period, he cannot return to the active roster for the rest of the 2020 season.

Stefen Wisniewski started at right guard for the Steelers in Week 1 for an injured David DeCastro. One play before Zach Banner was lost for the season with an ACL injury, Wisniewski left the game with a chest injury. As the week progressed, it appeared he would not be available for Week 2 and as the game approached the Steelers placed Wisniewski on IR and activated Derwin Gray from the practice squad.

At this point of the 2020 season, if David DeCastro is not able to play on Sunday, rookie fourth-round pick Kevin Dotson not only looks to get the start, but has earned the position through his play on the field. If Maurkice Pouncey is unable to go, the only other center available for the Steelers would be J.C. Hassenauer who played the final series against the Eagles in place of Pouncey as his only four career offensive snaps in the NFL. Should Wisniewski be able to return by Sunday, he could bring additional depth at the center position as well as at guard.

It may be putting the cart before the horse to plan on Wisniewski being available this Sunday. But with the Steelers dealing with other injuries across the offensive line, knowing the possibility of Wisniewski’s return can give the Steelers more options when it comes to depth as they prepare to for the Cleveland Browns.

Stay tuned to Behind The Steel Curtain for all your Steelers news leading up to their Week 6 game at Heinz Field.