It took long enough but the smart folks over at BetMGM have finally put out an opening line for this week’s game between the Pittsburgh Steelers and Dallas Cowboys. According to BetMGM, the Steelers open as 13.5-point road favorites over Dallas.

If you are wondering why this line is so big you only have to only look at the quarterback situation for the Cowboys. Dallas has been scrambling since Dak Prescott was lost for the year. They had veteran and former Cincinnati Bengals QB Andy Dalton but after a concussion, he was replaced in the lineup by Ben DiNucci.

DiNucci struggled last week but there was hope Dalton could return. Until he showed up on the COVID reserve list. Now the Cowboys have to look to Cooper Rush or Garrett Gilbert to contend with the most ferocious pass rush in the NFL.

On paper this one looks completely lopsided but we know these games aren’t played on paper. 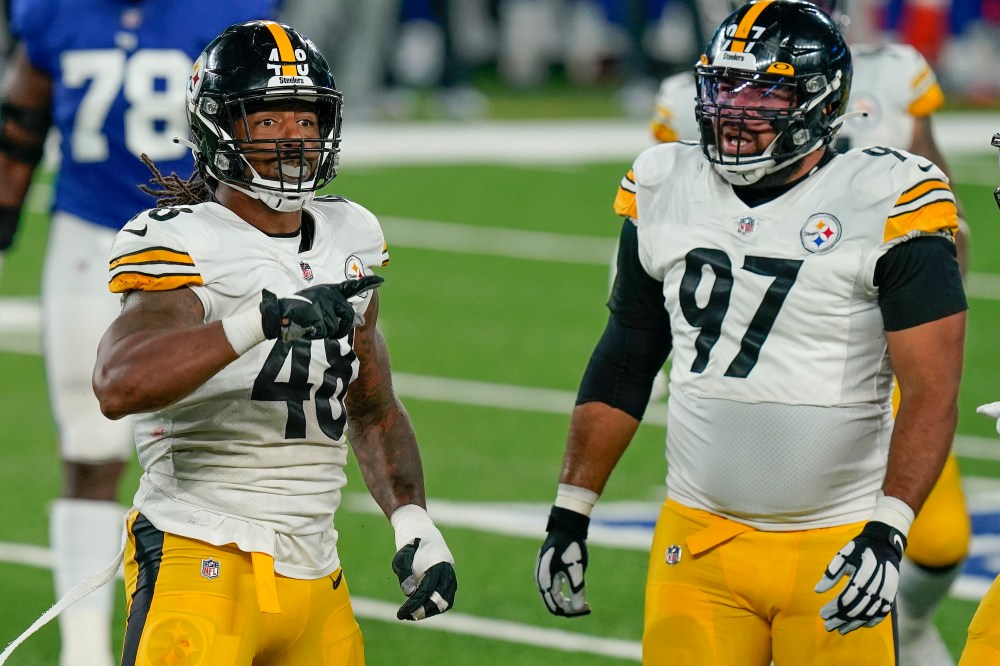 Looking ahead at the Steelers key 2021 free agents