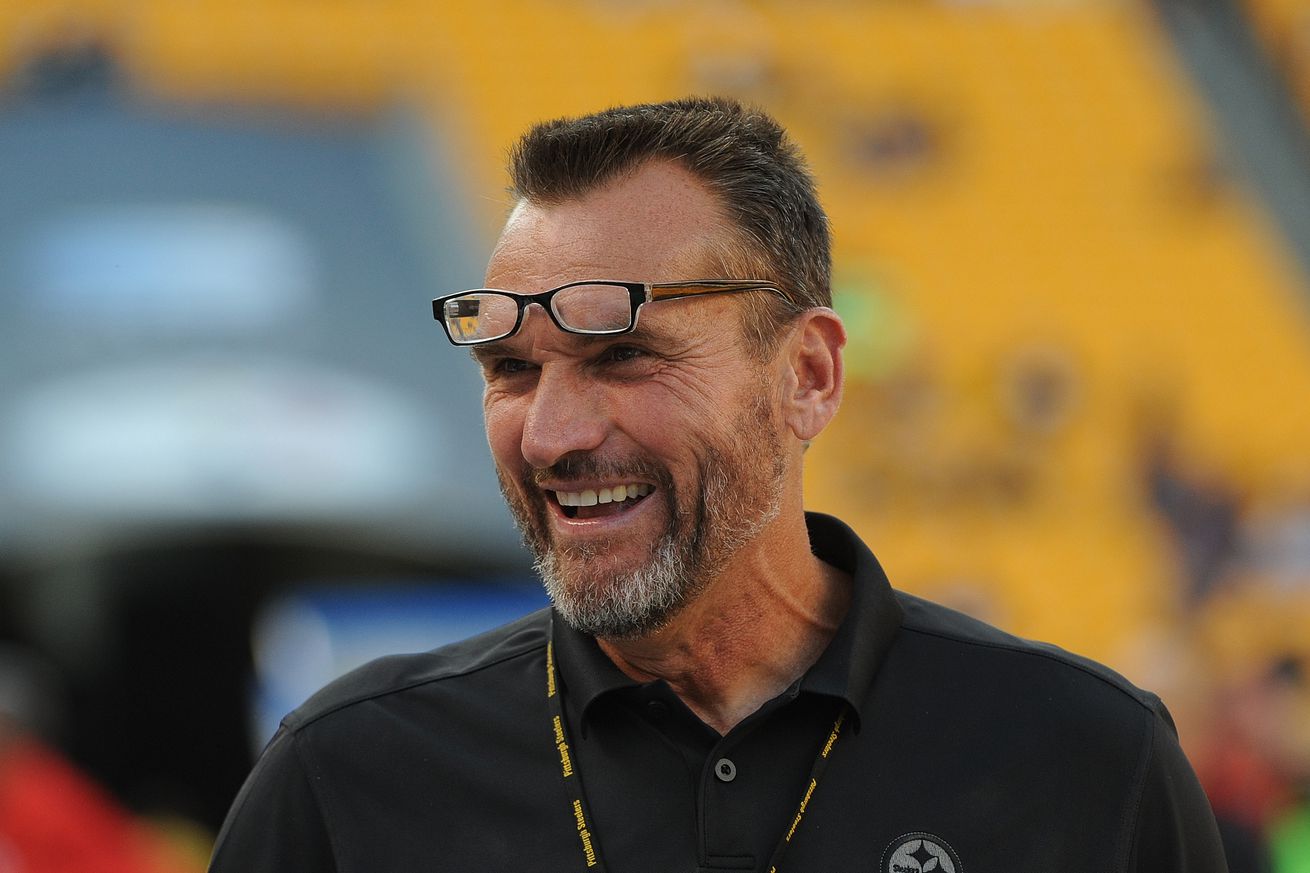 Tunch Ilkin, the long-time player and color analyst for the Steelers, has been given a very unfortunate medical diagnosis.

If you are like me, and about my age, you grew up listening to the likes of Bill Hillgrove, Myron Cope and Tunch Ilkin on the radio. I distinctly remember driving home from church in the family minivan listening to the pre-game show for the Steelers leading up to the next big game on the schedule.

I didn’t get to see Ilkin play for the Steelers in the Chuck Noll era, but Ilkin, and his voice, has always been associated with the Steelers organization. I know I am not alone in this regard when referring to Tunch Ilkin.

For all of those who have a soft spot for Ilkin in their hearts, Thursday brought with it some challenging news as the former offensive lineman made it public he was diagnosed with Amyotrophic Lateral Sclerosis (ALS), or Lou Gehrig’s Disease.

Take a listen to the video below as Ilkin describes his current physical status, and his plans for the future:

Bible Chapel, Family. We have a special update from Senior Pastor, Ron Moore and Pastor of Men’s Ministry, Tunch Ilkin.https://t.co/PXugCTSbzm

Ilkin, a very devout Christian, is leaning hard on his faith to help him through this trying season of his life, and any positive thoughts fans can send his way is what Ilkin is requesting at this point.

There is no current cure for ALS, and the deterioration of the physical body, while not touching the individual’s brain and mental status, is a difficult thing to watch. Personally, one of my best friends passed away from ALS five years ago, and it was one of the most difficult, and helpless, things to witness in my life.

The diagnosis of ALS is difficult for everyone involved, but Ilkin, as expected, is grabbing the bull by the horns and doing his best to battle this disease as best as he can.

In the meantime, if you are a praying person, Ilkin specifically asks in the video above for as many prayers as he can get. If you are not someone who prays, positive thoughts are a very powerful thing for someone dealing with this diagnosis.

Ilkin remains in good health, and doesn’t sound like he is going to be stepping away from the Steelers organization, or his announcing duties, anytime soon.

Stay tuned to BTSC for the latest news and notes on this story, and others, as the team prepares for the Philadelphia Eagles in Week 5 of the regular season.