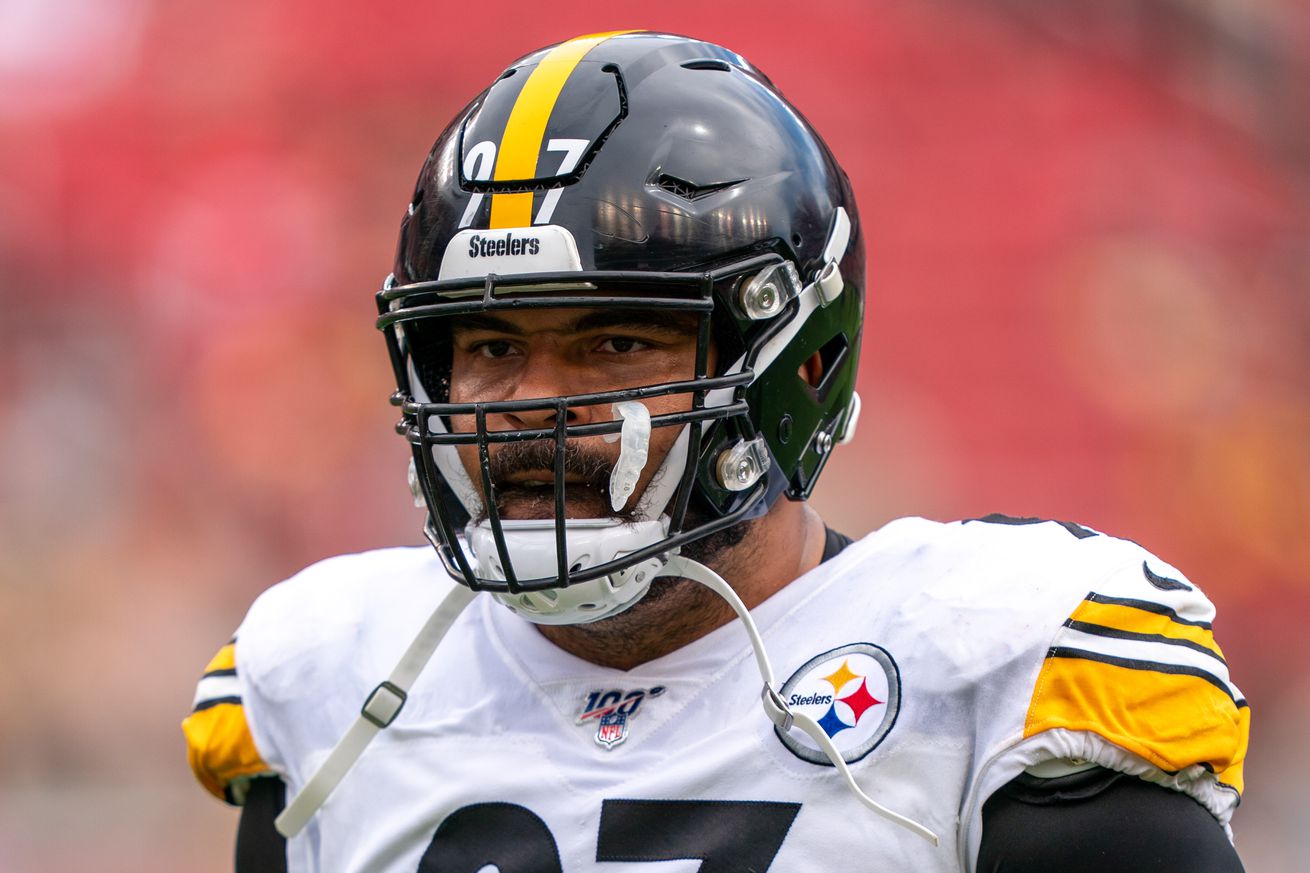 Both current, and former, Steelers players took to social media to congratulate Cam Heyward on his new contract extension.

It is a special time when players get rewarded for their hard work and dedication. So much so, fellow players around the NFL will be ecstatic and celebrate the money their fellow players will be making.

Translation? The more one player makes, equates to money they could be making when it is their turn to go to the pay window.

For the Steelers, they honored defensive captain Cameron Heyward’s big 4-year extension by taking to social media to give props to the big man becoming the highest paid defender over the age of 30, based on annual salary.

Check out what both current, and former, players had to say on Twitter to Heyward after his big pay day.

(Editor’s Note: This story can be updated as more players, and coaches, take to social media to give love to Heyward.)

Pittsburgh is where I belong! pic.twitter.com/mMj3DbKm4T

We’re excited that you’re staying in Pittsburgh with a new 5-year deal through 2024! https://t.co/INw9uIcE4J

Be sure to stay tuned to BTSC for the latest news and notes surrounding the Pittsburgh Steelers as they prepare for the New York Giants in Week 1 on Monday Night Football.