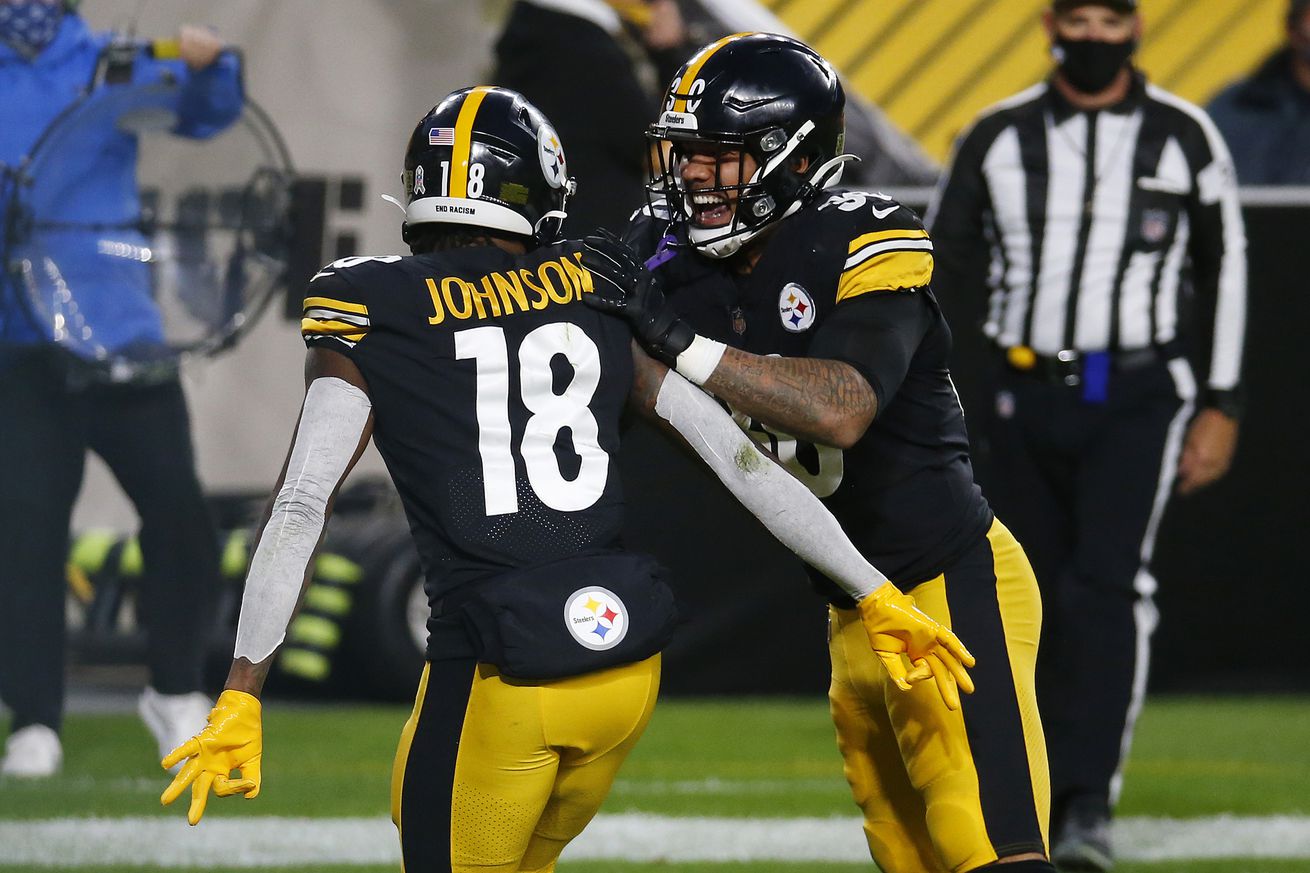 Members of the Pittsburgh Steelers take to social media after their win over the Bengals in Week 10.

The Pittsburgh Steelers have won their ninth game of the regular season! After their latest win moves their record to 9-0 for the 2020 regular season after beating the Cincinnati Bengals in Week 10.

Following the Steelers’ win, players took to social media to celebrate the big win over the AFC North opponent.

He will grow into the gloves!!! https://t.co/nKbjqRH48Z

9-0 and I damn near caught a body pic.twitter.com/vrJOnmAxrs

Scored this touchdown for you, Dad Happy Birthday! pic.twitter.com/llXYcKxh87