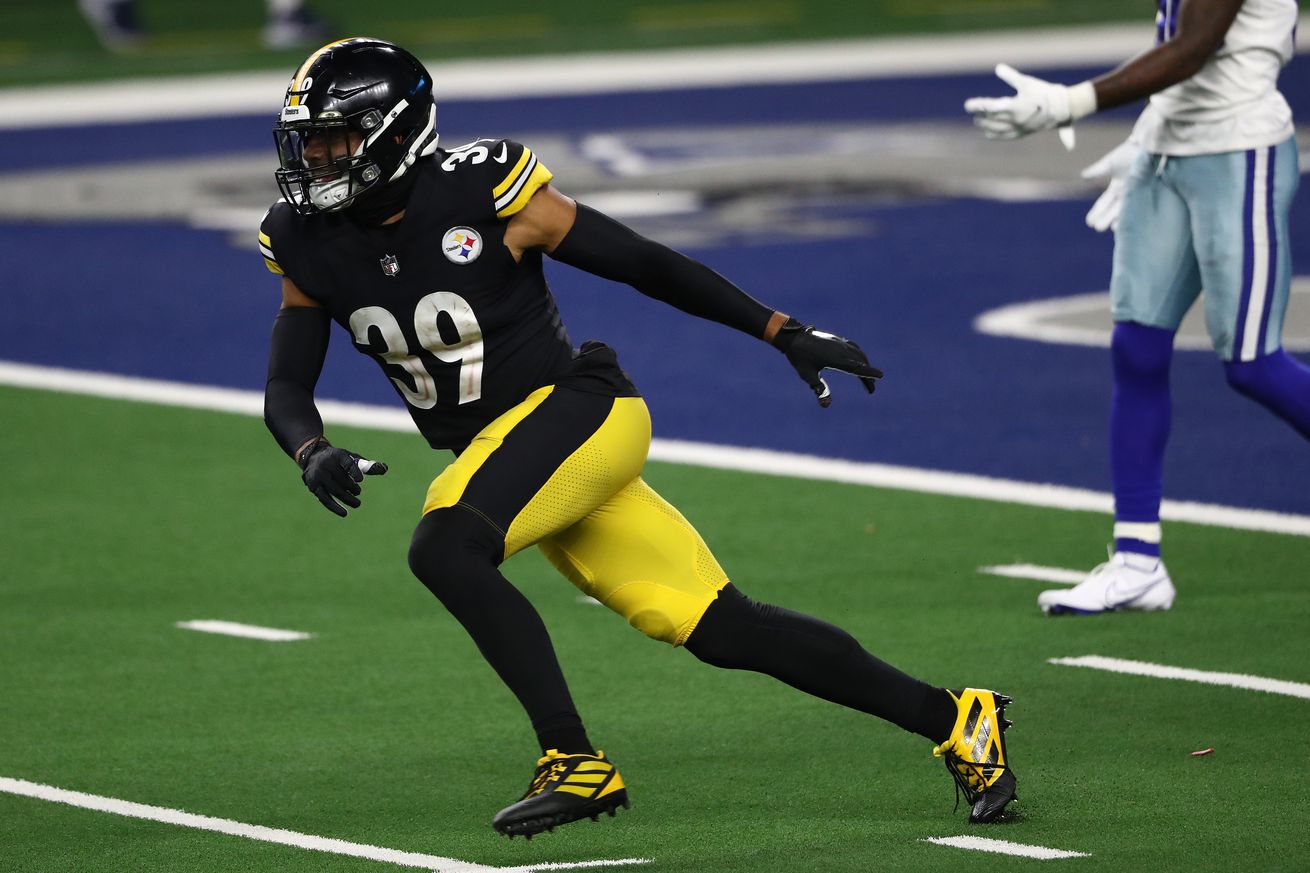 Members of the Pittsburgh Steelers take to social media after their win over the Cowboys in Week 9.

The Pittsburgh Steelers have won their eighth game of the regular season! After their latest win moves their record to 8-0 for the 2020 regular season after beating the Dallas Cowboys in Week 9.

BY ANY MEANS NECESSARY!!!! pic.twitter.com/BhoTr3alLr

Walk in yo trap…. 8-0 pic.twitter.com/WHONkbXgi0

Keep writing our story as we keep making history. 8-0 God is the Greatest pic.twitter.com/mdpy1Lri2k

I love this team so much https://t.co/i5wFfsNGZJ

Both my Steelers and Trojans dug it out the mud this week. Big mood going to bed: pic.twitter.com/NsXQIB0QF1