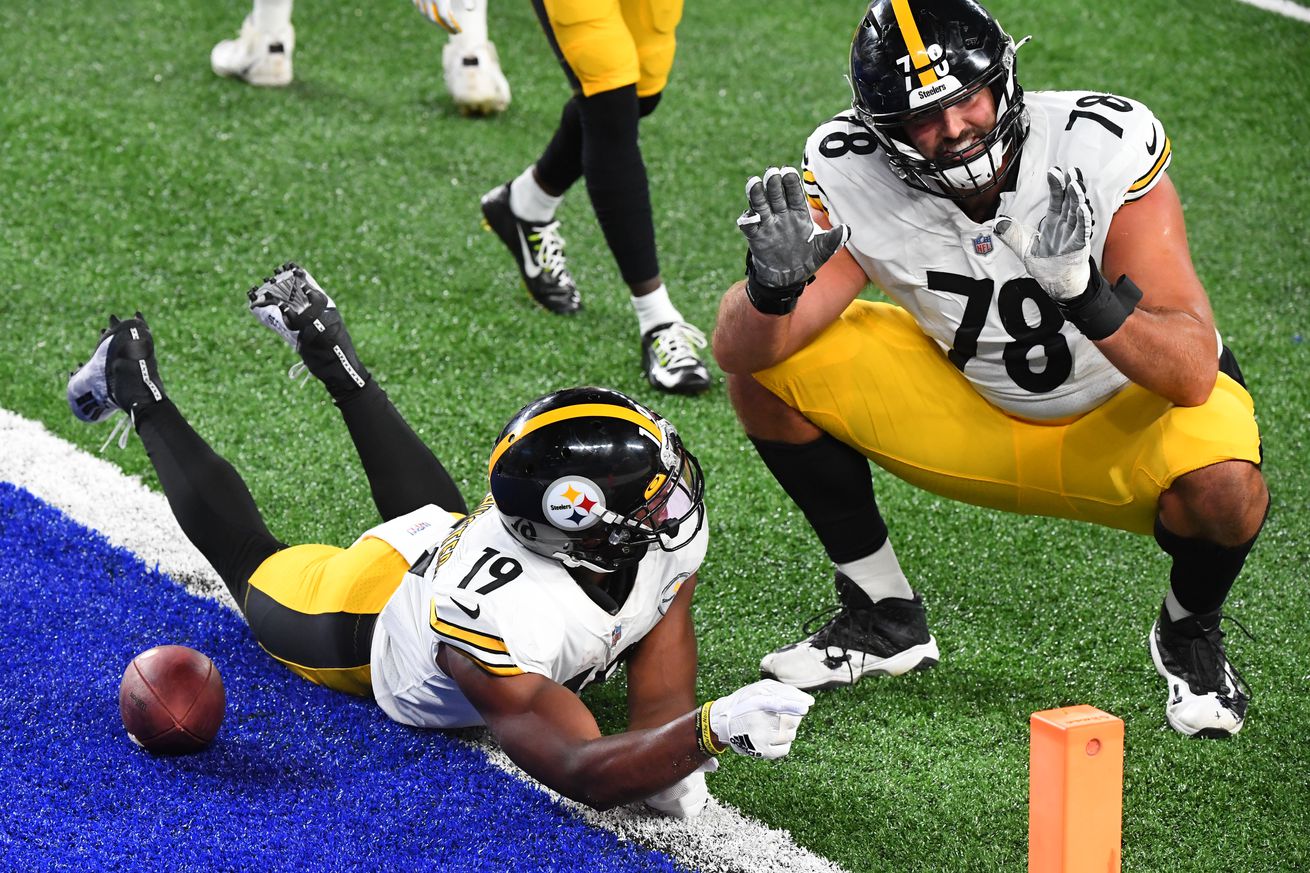 Members of the Pittsburgh Steelers take to social media after their win over the Giants in Week 1.

The Pittsburgh Steelers have won their first game of the regular season! After their latest win moves their record to 1-0 for the 2020 regular season after beating the New York Giants on Monday Night Football at MetLife Stadium in Week 1.

I love you Pittsburgh.

I love this game.

We won. That’s all that matters.

But once again, I’m motivated…

Great start! On to the next. #HereWeGo

Hope Zach Banner is ok. Kid worked his tail off this offseason.