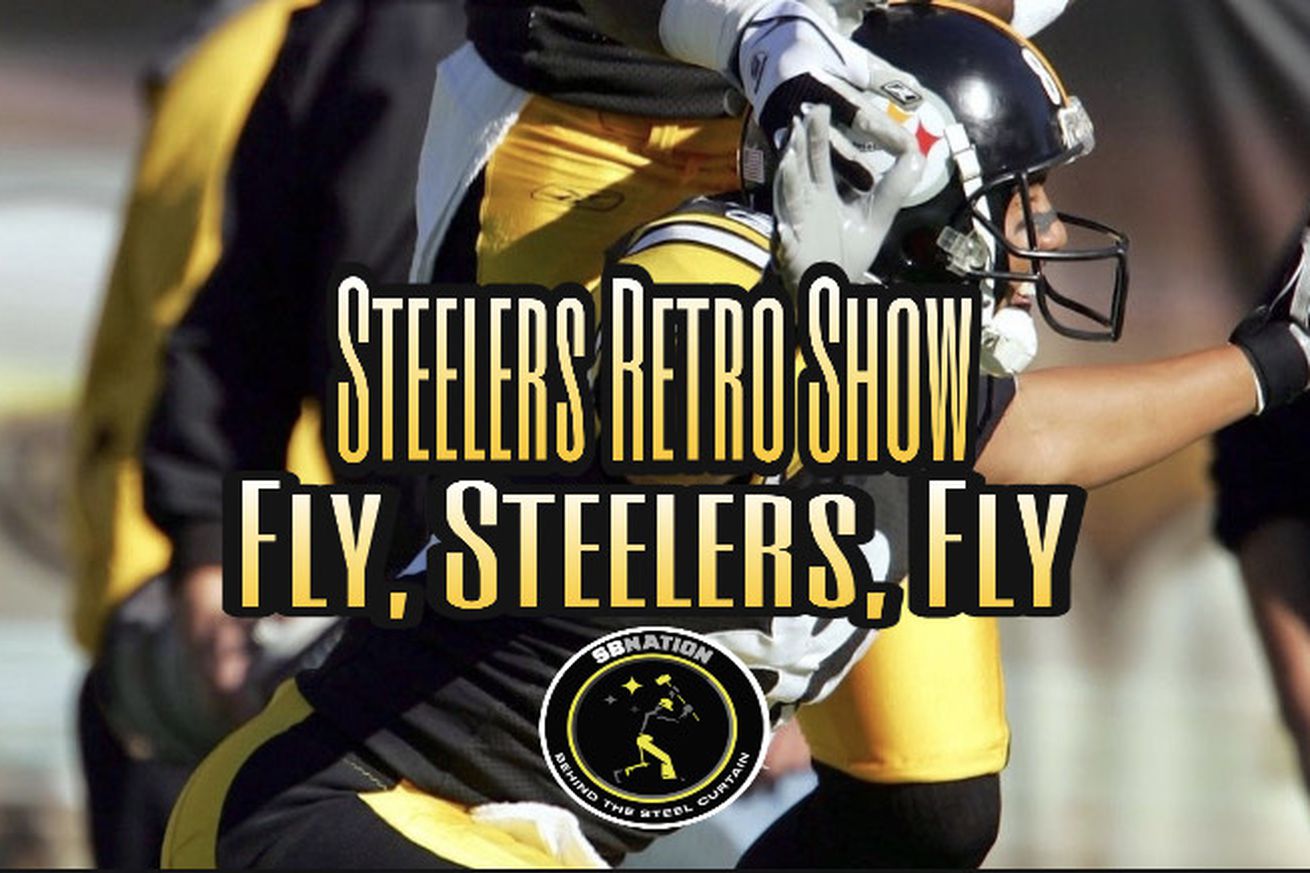 Bryan Anthony Davis and Tony Defeo take a look back into Steelers lore in the BTSC family of podcasts. Check out the latest episode of our newest offering. the “Steelers Retro Show“.

The BTSC Delorean seems to be liking a certain year in recent weeks. Once again, the time circuits are cued up to a time when George W. Bush was celebrating his reelection victory over John Kerry for POTUS, ABC’s Lost was captivating couches and their inhabitants all across America, and Disney Pixar had the top-grossing movie in The Incredibles. Equally as incredible was the inaugural season for Steelers’ QB Ben Roethlisberger. The rookie from Miami of Ohio had won his first five starts and was capturing the hearts of Steelers Nation for the first time in what seemed like forever. Meanwhile, the cross-state rivals known as the undefeated Eagles were rolling into town, a week after the Steelers vanquished the previously undefeated Patriots.

Welcome to November 7, 2004. Join BTSC’s Tony Defeo and Bryan Anthony Davis as they go back in time and relive this memorable matchup.