Ben Roethlisberger incredibly firm on his team’s negotiations with Watt: “TJ Watt should get whatever the heck he wants. He’s one of the best players in the NFL, not just defensively.

Pittsburgh Steelers quarterback Ben Roethlisberger showed unequivocal support for teammate T.J. Watt when he spoke to the media on Wednesday. Roethlisberger noted that he took less money this year to allow the team to sign guys like Watt and they should give him whatever he wants.

Watt has been doing something of a faux holdout for the entire Steelers training camp and preseason while his representatives and the Steelers try to work out an extension.

Unfortunately the team is just days from their first regular-season game and the two sides have not been able to come to terms. This puts Watt’s status for the season opener against the Buffalo Bills in jeopardy. 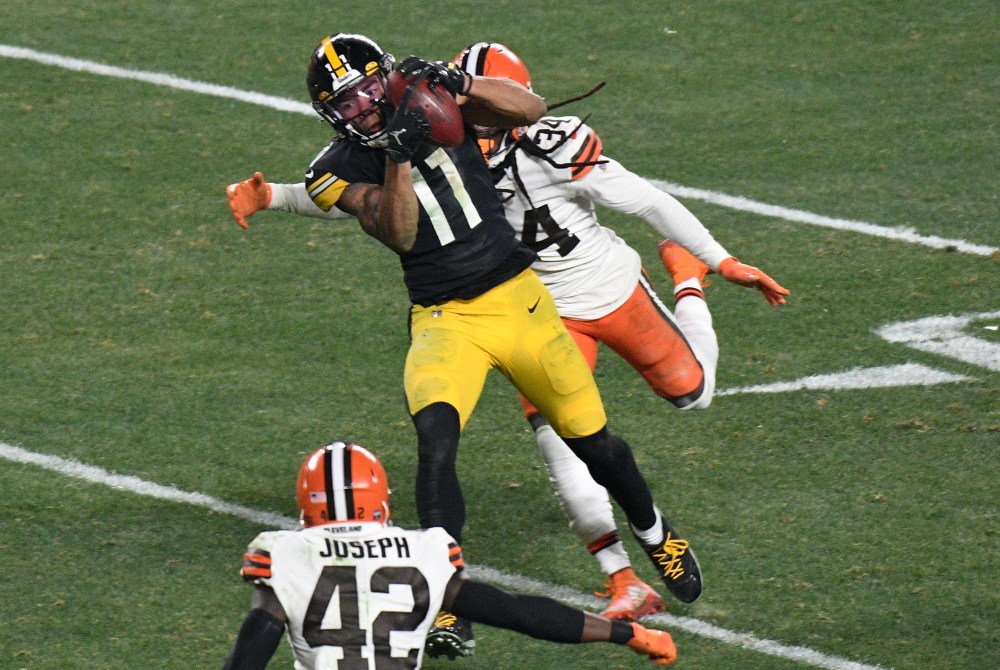