#Steelers QB Ben Roethlisberger sustained injuries to both knees on Sunday, but after tests today, there is cautious optimism that he’ll be healthy enough to play vs the #Bengals. While both knees got trapped, his feet not being stuck in the turf saved him from major injury.

It’s only Tuesday but there is already tension for this week’s Pittsburgh Steelers game. Not just because the Steelers continue to struggle to put away opponents and the Cincinnati Bengals have one of the best young quarterbacks in the league.

It is because according to NFL reporter Ian Rapoport, Steelers quarterback Ben Roethlisberger suffered injuries to both of his knees against the Dallas Cowboys last week and as Rapoport put it there is “cautious optimism” about him playing on Sunday.

Roethlisberger stepped up huge after he went down just before halftime but stayed in the game long enough to lead the team to a late touchdown. He came out in the second half with his knees wrapped and led the Steelers to a comeback win.

This situation could be very problematic if Roethlisberger cannot play. He doesn’t need the practice to be ready to play so don’t be shocked if the team holds him out until Friday. 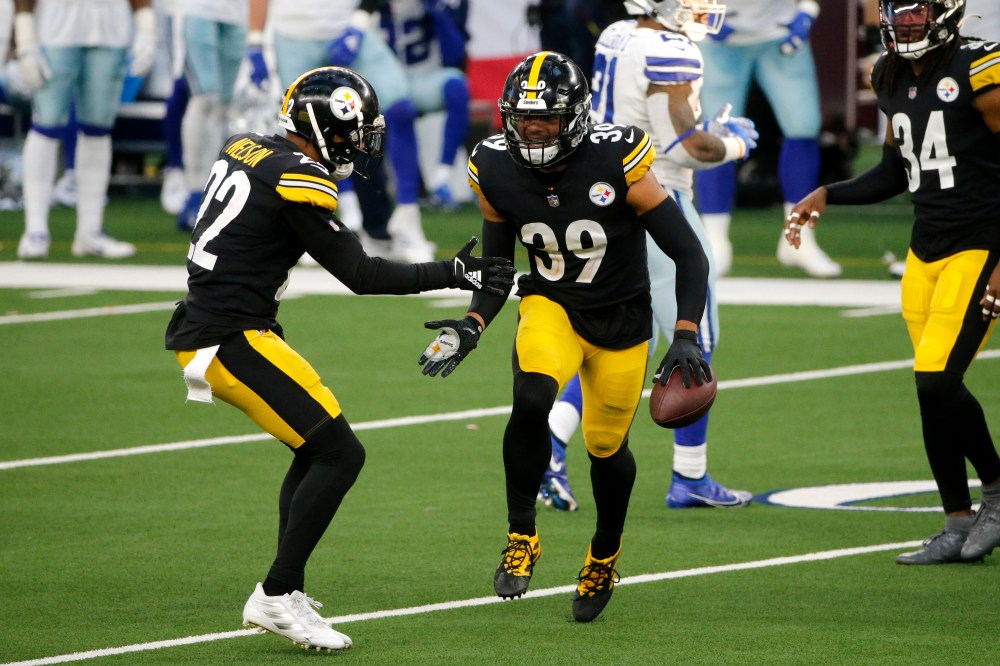 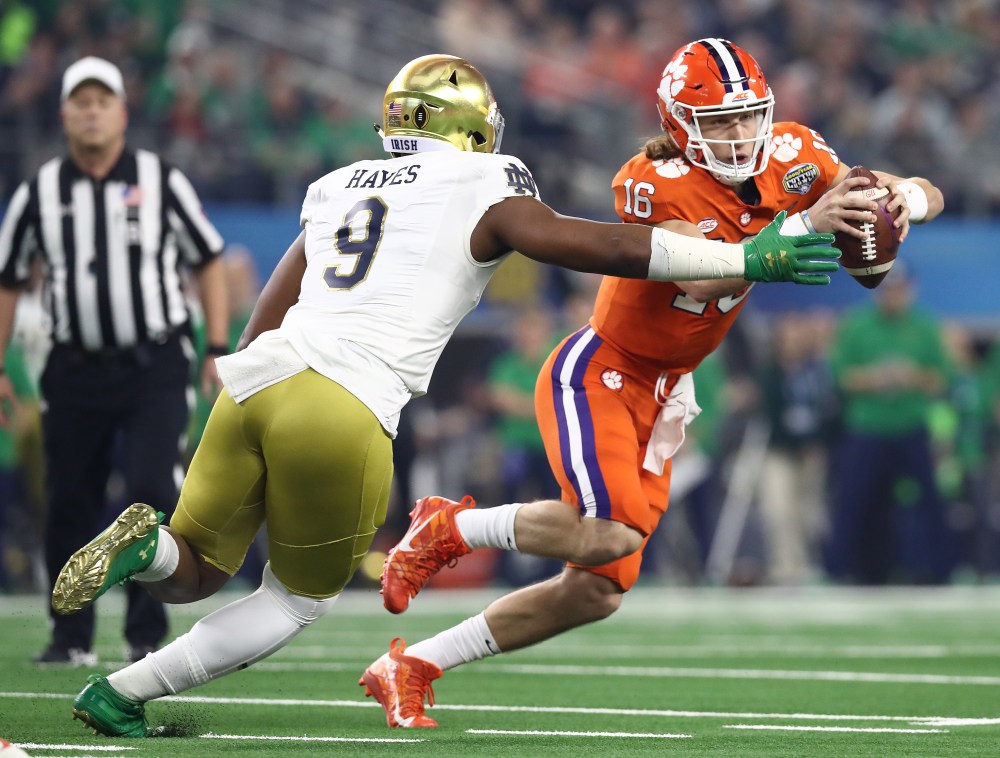