Despite the fact it has been a year, the incident between Pittsburgh Steelers quarterback Mason Rudolph and Cleveland Browns defensive end Myles Garrett is once again front-page news. This is because the Steelers and Browns square off this week and with Ben Roethlisberger resting, Mason Rudolph will start at quarterback for Pittsburgh.

When Rudolph spoke to the media on Friday the fight between the two players was all anyone wanted to talk about. Rudolph made it clear Garrett has never reached out to him since the incident and said he assumes this game is too big for Garrett to worry about something that happened so long ago.

Having said that, Rudolph said he would be happy to hear him out if he wanted to discuss the matter further.

Mason Rudolph said he would be “happy to hear Myles out” if the Browns defensive end wants to approach him and talk about last year’s incident.

Rudolph has no reason to do anything for Garrett at this point. Garrett attacked him on the field and then claimed Rudolph used a racial slur that the NFL investigated and found no evidence of. Rudolph needs to focus on playing a good game as this could be a huge audition for his future with the Steelers. As for Garrett, if he’s still focused on last season that is just a distraction from the job at hand. 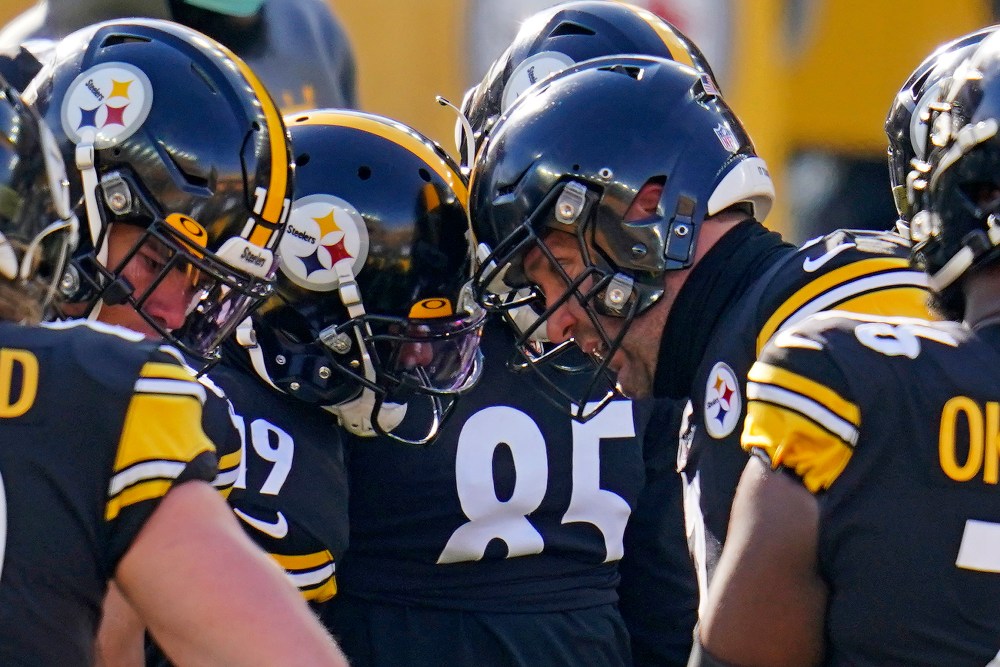 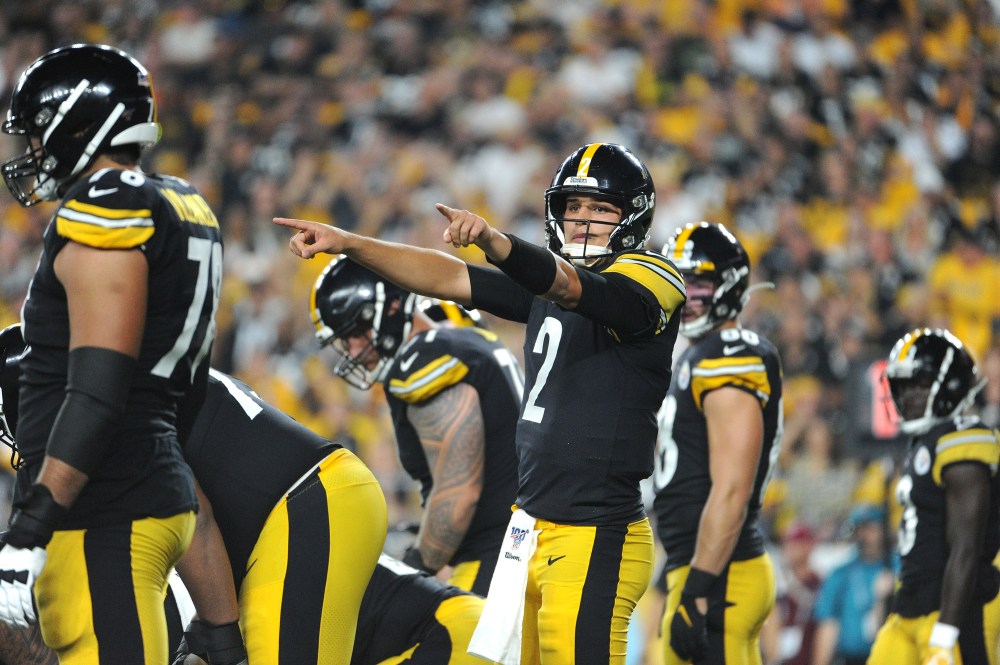