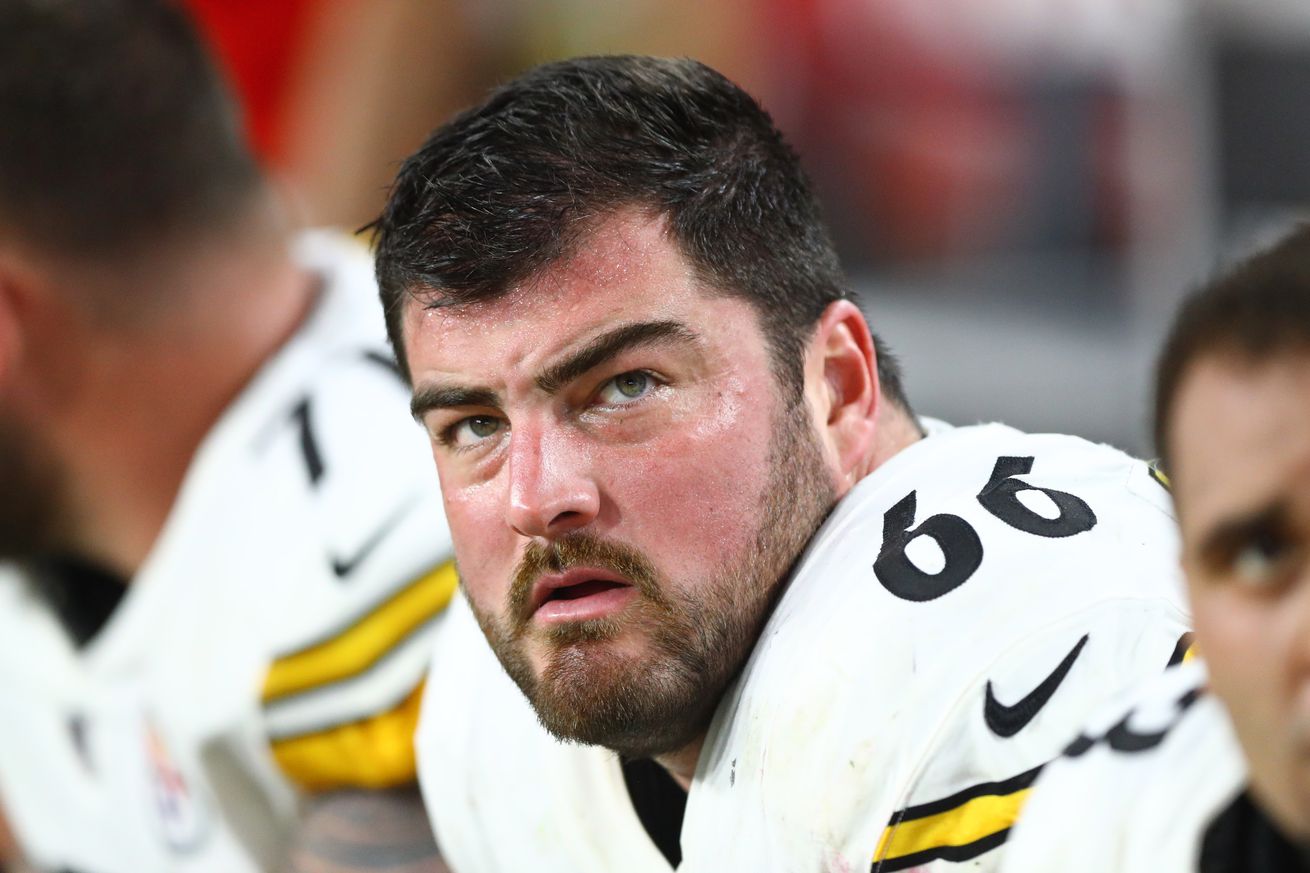 The Pittsburgh Steelers made a financial move to free up some cap space before roster cut downs by restructuring the contract of All-Pro guard David DeCastro according to ESPN’‘S Field Yates.

Exactly why the Steelers were freeing up the cap space has yet to be determined. Whether it be to work out deals with players who are set to be free agents following the season or to sign any potential free agents for 2020 remains to be seen. But DeCastro was the final Steelers player who could take a significant restructure as the Steelers had restructured every other eligible player during the offseason.

As per any restructure, the player does not receive any less money than they would have otherwise. With DeCastro, he simply will receive almost all his money upfront as he is having the minimum veteran salary of $1.05 million for the season.

Of course, the Steelers salary cap situation for 2021 has now grown to even more of a concern. But those problems will remain for 2021 as the Steelers look to put the best team forward for a 2020 push.

Stay tuned to Behind The Steel Curtain for breaking news, injury reports, and all things Pittsburgh Steelers.