The giant of a man with long flowing hair has found his way back onto the Pittsburgh Steelers practice squad.

Defensive end Henry Mondeaux, released after the Steelers acquired Ahkello Witherspoon via trade last week, was signed to the team’s squad of practice players on Tuesday.

3 reasons the Steelers shouldn’t give in to T.J. Watt’s contract demands 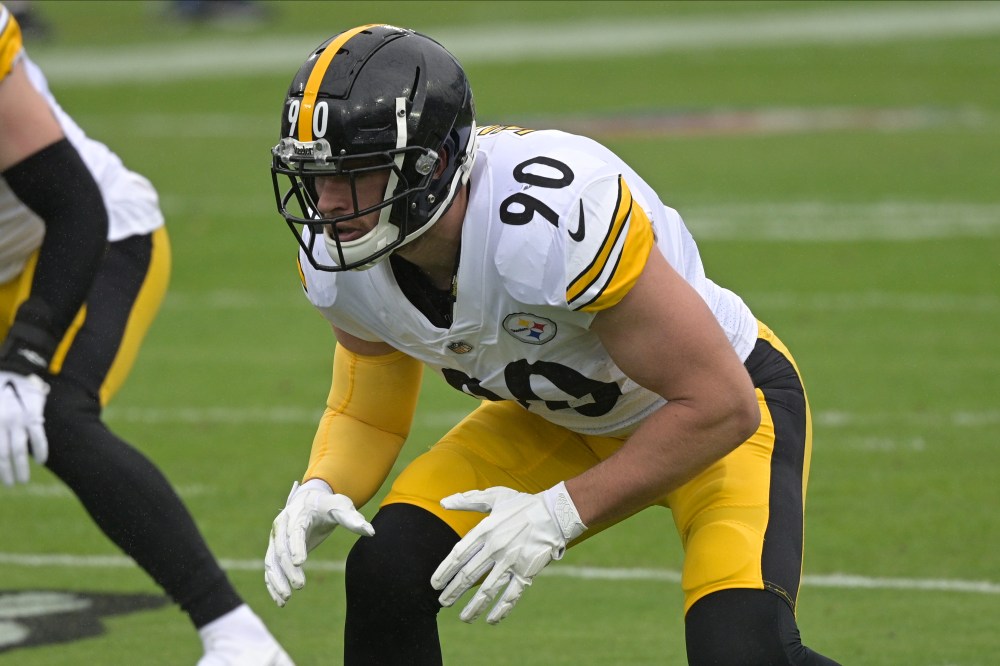