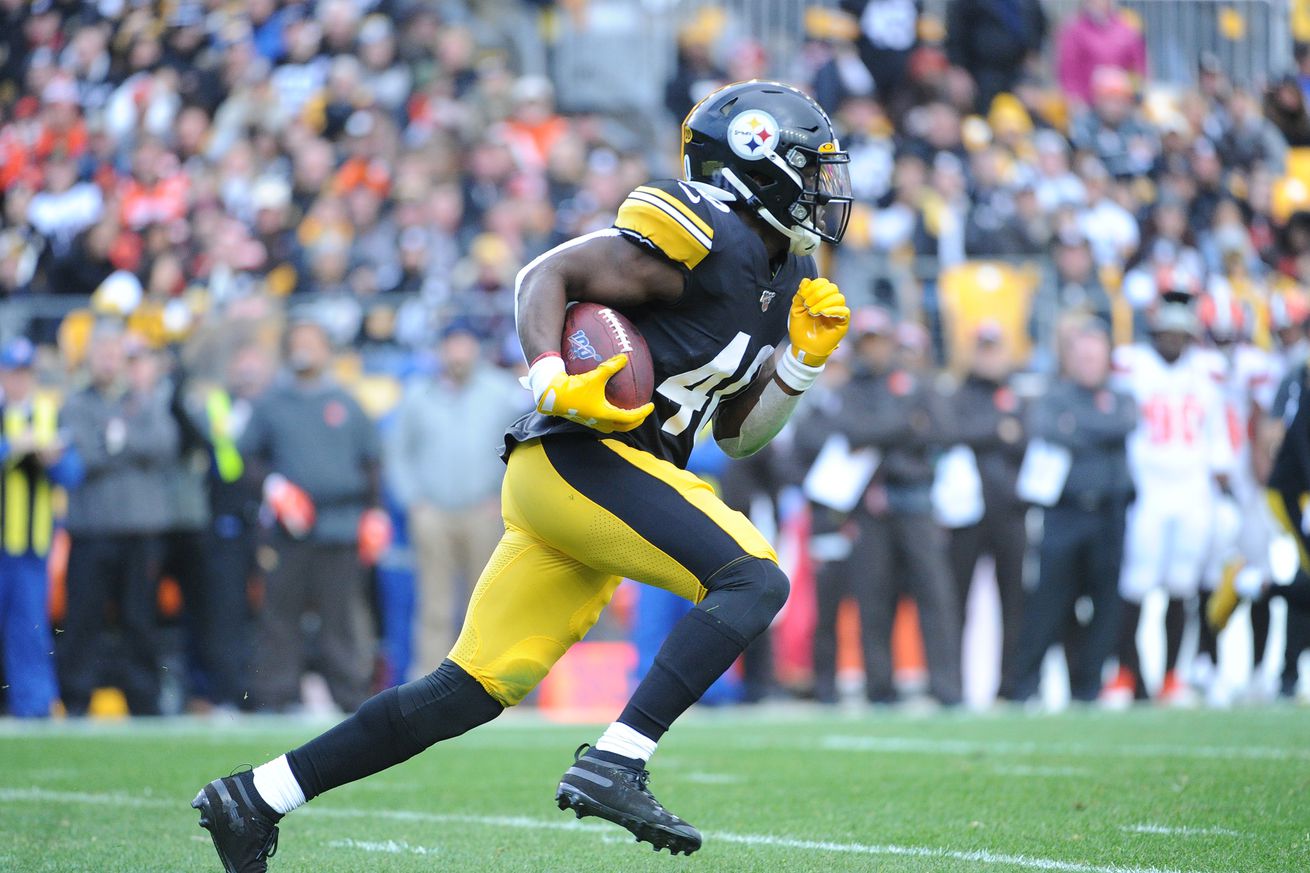 The Pittsburgh Steelers have until Saturday at 4 p.m. ET to get their roster to 53 players. We keep tabs on the rumors swirling about those who might be looking for employment elsewhere.

The Pittsburgh Steelers, and the other 31 NFL teams, all have until 4 p.m. ET Saturday to get their 80 player offseason rosters down to 53 players. For some teams, this is just a formality, while others have difficult decisions to make.

Throw in the fact there is a 16 player practice squad this year, with the ability to carry vested veterans, and the decision making got even more tenuous.

Every year you start to hear rumors around Friday afternoon of players who are going to be looking for employment elsewhere. It is a common practice, especially with the Steelers, for the organization to let players know as soon as possible so they can begin the process of finding a new home in the NFL.

Who remains on the practice squad?

Do the Steelers make any transactions prior to the deadline?

This is the place for the latest news, rumors and updates…so follow along and be sure to check back so you don’t miss a thing as the Steelers prepare for the 2020 regular season!

At this time there have not been any rumors surrounding the Steelers, but other NFL teams are starting to cut players. Check out the NFL rumors below, and take a minute to check out some links on predictions for the Steelers’ 53-man roster:

Tuzar Skipper gets the axe, reportedly…

Trying to predict the 2020 53-man roster is almost impossible

The #Raiders are releasing veteran S Damarious Randall, sources say. The team owes him a $1.5 million fully guaranteed base salary, though that’ll be reduced by whatever he gets from his new team.

The #Jaguars have begun the process of cutting down to the 53-man roster, waiving WR Marvelle Ross and LS Matthew Orzech, per sources.

Ron Rivera valued Adrian Peterson’s leadership as he set the program. But with Antonio Gibson emerging and the likes of J.D. McKissic and Peyton Barber also having strong camps, there just was no role for Peterson, who intends to keep climbing the all-time rushing list elsewhere. https://t.co/Or690mHNRD

Gay was the NFL’s fourth-highest scoring kicker as a rookie and was 5-of-8 from 50+ yards. But after an extended camp battle with Elliott Fry in which both kicked every day for roughly two weeks, #Bucs coaches decided they wanted a veteran. Waivers will be interesting. https://t.co/MKyfcRTQL8